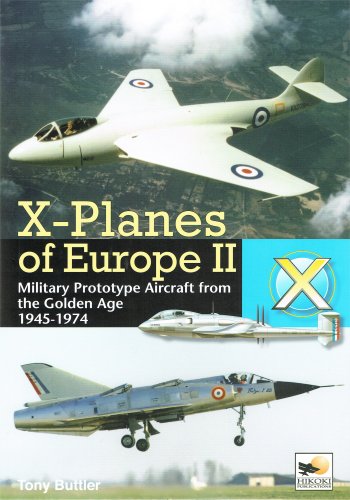 Since this book is billed as Vol. 2 it implies that there is a Vol. 1, which would motivate folks who have the latter to get the new book—except they may not know they have Vol. 1 because it wasn’t called that, probably because it had not initially been conceived as a series.

Books of this ilk always suffer from the author having to make agonizing and, to some degree, arbitrary choices as to what to include. It so happens that not only was Buttler aware of what all had ended up on the cutting room floor but also readers of what we now know as Vol. 1 stirred the pot mightily and clamored for a follow-up book. But . . . this time around Buttler has made it known right out of the gate that he does not foresee a Vol. 3 that would concentrate on even more esoteric birds—from Australia, Argentina, Canada, etc.—because there may just not be a strong enough market for such a book. (Besides, he’s already tied up with other projects.) 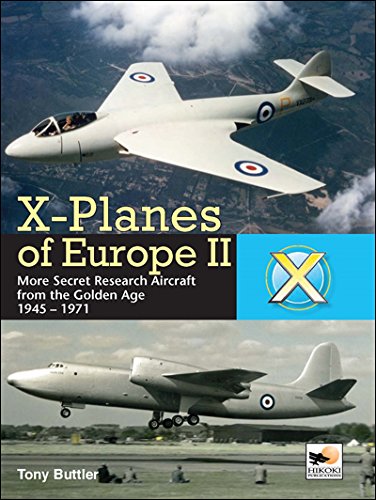 Before looking at the book proper another housekeeping matter must be dispensed with, the subtitle. Early releases of the book were titled as shown above, later ones (left) have a title more closely linked to Vol. 1: More Secret Research Aircraft from the Golden Age 1945–1971. (This publisher seems to have a penchant for this sort of ambiguity; and researchers twenty years down the road will curse it!)

So, if you do have Vol. 1, realize that the new book neither duplicates anything nor does it seamlessly mesh. Basically, it uses a different filter for looking at roughly the same time span and, again, Western Europe (you can see how a Vol. 3 really would be an inevitable next step) and this time the focus is on aircraft that actually flew (with a few exceptions)—but only in the fighter and bomber segment. As always, it is essential to read the Introduction to understand what is included and why.

Of the 29 types (plus variants), most are British and French, and there are some examples from Italy, Switzerland, and the former Yugoslavia. As before, the aircraft are covered in chronological order, irrespective of country although each entry shows the respective country’s flag. The Table of Contents does not have this useful device so while you would know to recognize “Hispano” as a Spanish make you will probably not know that “Ikarus” is . . . well, get your own book! Speaking of chronology, the coverage does indeed end in 1971, as the “alternate” subtitle has it. 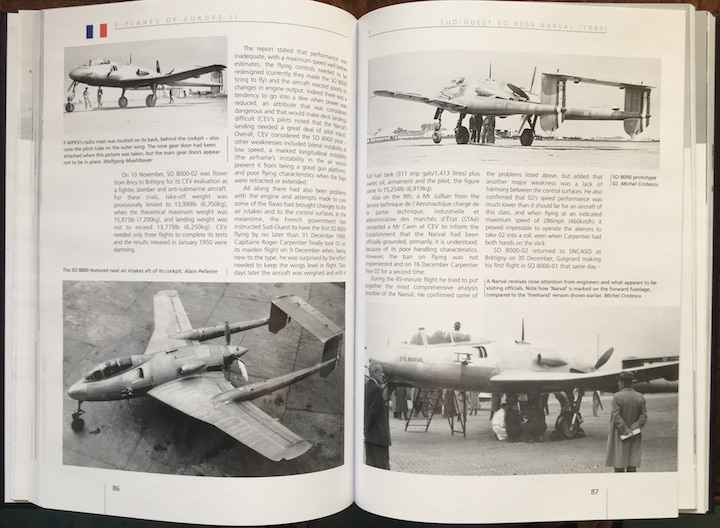 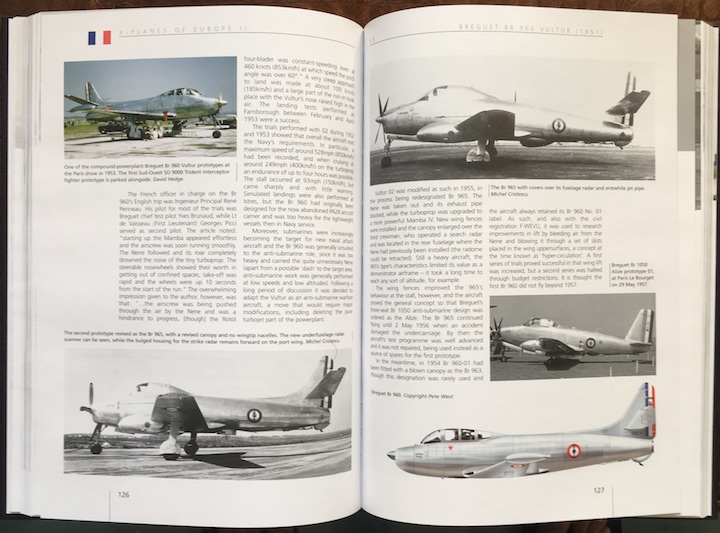 All entries begin with a data panel of technical/performance specs for the main type/s covered and the text describes the role/purpose of the aircraft, design highlights, testing regimen etc. Depending on the source material, the level of magnification varies considerably; the focus is on context and overview rather than technical minutia. Quite a few photos are new to the published record so that alone is worth the price of admission. 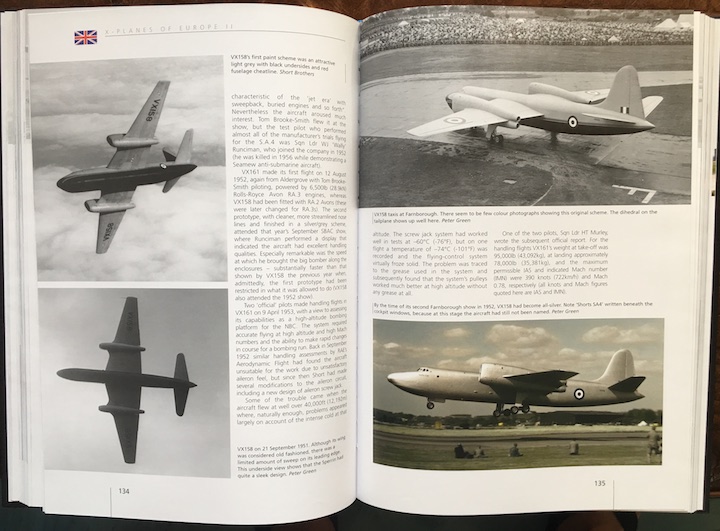 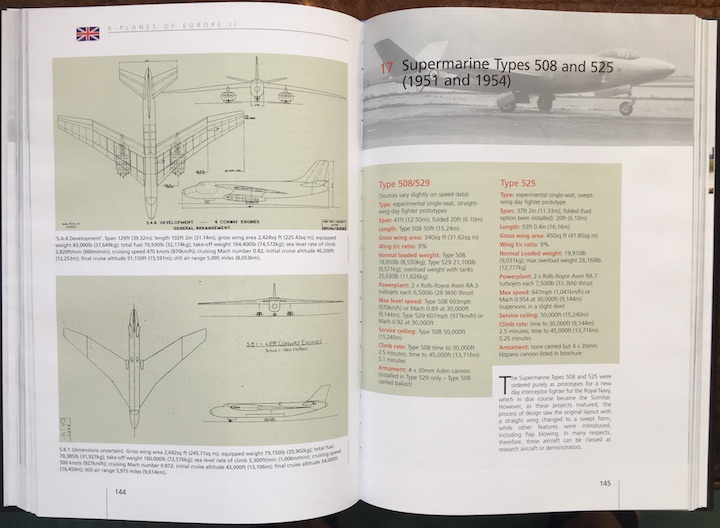 Appended is a list of surviving airframes of 16 types in (European) museums. Yes, that Ikarus has survived too. There is a Glossary of technical terms and manufacturers, a Bibliography, and an Index of aircraft and designs.

As all of Buttler’s books, and as pretty much all Hikoki books in this series, this one is an essential acquisition so it’s a good thing that these books have remained relatively affordable.