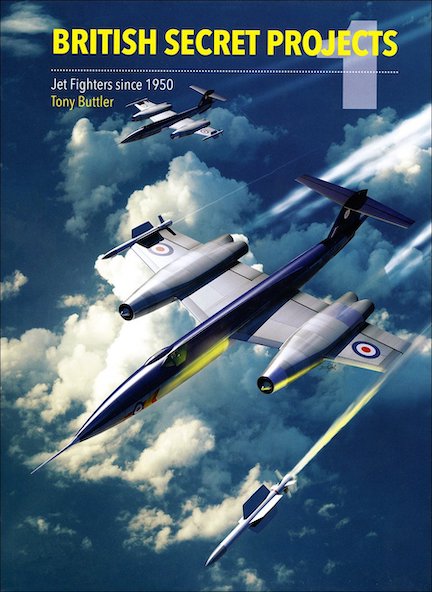 “Original documents provide the opportunity to describe in detail the design of British jet fighters within a secret world where the public had little idea of what was gong on, while at the same time presenting something of a coherent nationwide picture.”

If you are into experimental or just odd or extra-special aircraft, chances are you have a stack of Tony Buttler books on the shelf, easily two dozen depending on what all you include.

Ever wonder how young Master Tony got started? Well, this here is that one book that started it all, in the antediluvian mist of . . . 2000, a few years into his new career as a freelance aviation historian after a professional life in testing aluminum and titanium airframes and components, .

That first book has long been out of print and become painfully expensive on the secondary market. This new book doesn’t shout from the cover that it is a reprint or revision, which is just as well because it is so vastly expanded—almost twice the number of the original 176 pages (Midland Publishing, ISBN 978-1857800951)—as to qualify as an entirely new book. If you have the original, savor it (or sell it at a vast profit) but you really need this new one. 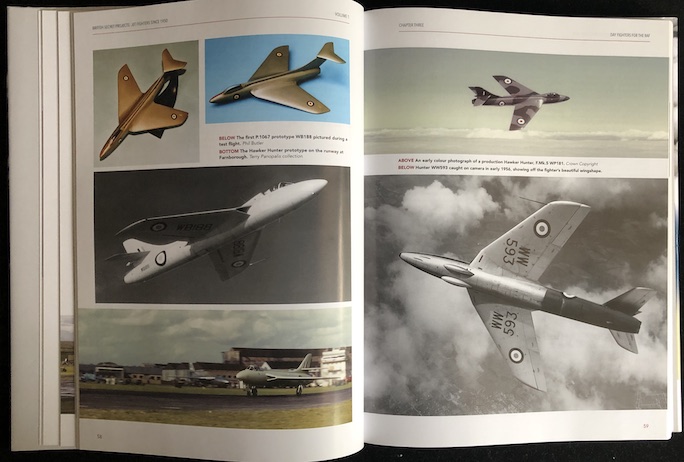 How Buttler (b. 1956) is capable of churning this much data is as much a mystery as why this first of the Secret Projects books is the best selling. The series now encompasses American, Japanese, Soviet and French aircraft of all classes, with more to come, including updates of earlier work. You could become an expert on this subject merely by studying this experts’ expert’s books! 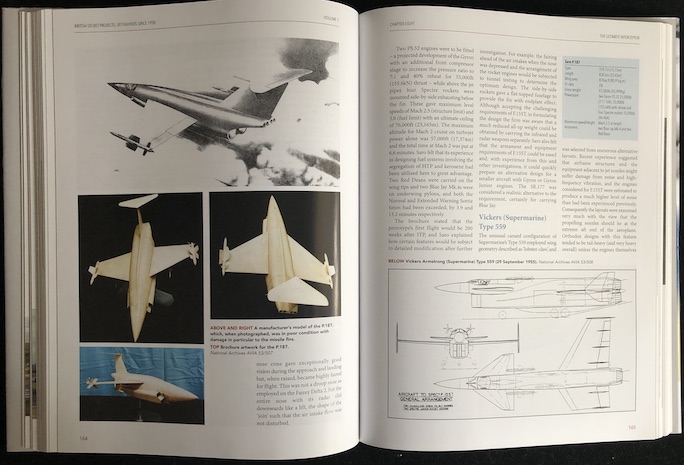 Much new information has either been found or made available, through declassification etc., in the last 16 years. Also, Buttler has honed not so much his level of magnification as his understanding of what a reader looks for, so while all his books follow a similar methodology this new/old one is now possessed of the fullness Buttler probably had always intended it to have if someone hadn’t talked him into writing a leaner one back in the day when the whole topic must have looked like a niche within a niche.

The subtitle includes the word “since”—but no “to.” That would be the 2000s, meaning the Eurofighter aka Typhoon, a project that most definitely was still classified when Buttler wrote the original book. He is the first to acknowledge that it really deserves its own book so don’t be surprised if he does just that. (Although, do realize that Hikoki Publications released 12/19 the title Typhoon to Typhoon: RAF Air Support Projects and Weapons Since 1945 by Chris Gibson, ISBN 978-1902109596.) 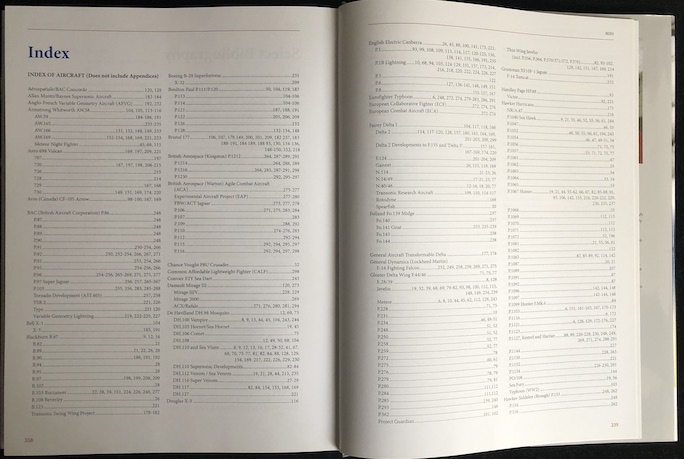 Exactly which types are covered in the book is rather difficult to figure out because [a] the Table of Contents only lists broad topics (cf. “Progression to Mach 2”) and [b] the Index (yeah, there is an Index!) includes entries that most definitely are not British, or Jets, or Fighters (cf. B-29) and it turns out they’re merely mentioned in passing. Even if you were to be already familiar with some or many of the aircraft, you probably could not have seen these illustrations before; indeed they were specifically selected for their rarity.

As Buttler points out, many of the aircraft he discusses here only ever existed as “paper planes”—thought exercises, specs and drawings on paper, to be destroyed after a winner was picked. Likewise the amalgamation of smaller firms under the almighty British Aerospace umbrella brought about the large-scale destruction of the sort of primary material a book like this requires. Moreover, only “products from recognized firms and design teams are included,” all of which is meant to impress upon the excitable reader that there’s bound to be disagreement over what’s in/what’s out. What’s in is most assuredly described and illustrated in all pertinent detail. 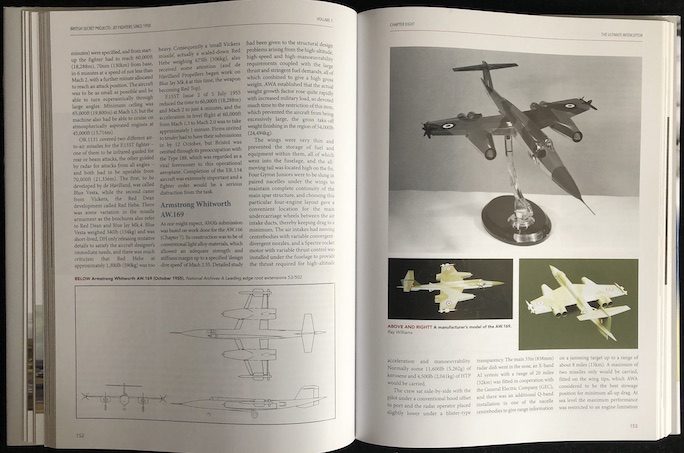 Speaking of illustrations, the large number of custom made scale models will make modelers salivate. (Some of the tech drawings are very detailed, even dimensioned.)

Appended are a “Project Summary” by maker, a list of Ministry master specs, a chronological list of awarded contracts, a glossary and conversion table, and a bibliography.

One day the publisher is going to realize they’re not charging enough for this book; get yours before then . . .

Don “The Snake” Prudhomme, My Life Beyond the 1320 »
« The Trans-Atlantic Pioneers