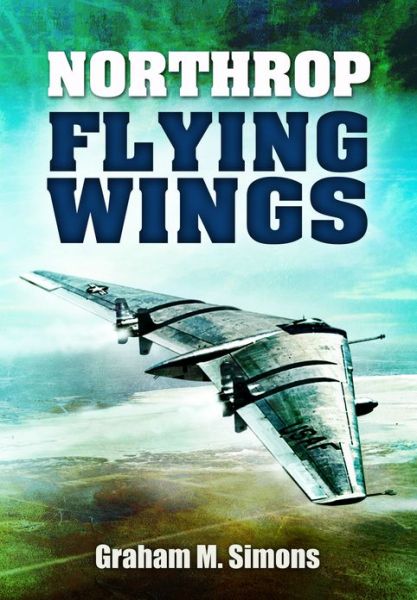 “Jack heard from all the other aircraft designers that an ideal aircraft should have the maximum size body with the mere sliver of a wing—nothing more than a projectile with fins—but he saw things differently. Northrop believed that aircraft should be exactly the opposite—a maximum of wings and a minimum of body.”

And even when John Knudsen “Jack” Northrop (1895–1981) did demonstrate the viability of his theories, his peers did not embrace them. At least not for a long time, and not publicly. And what developmental work did proceed, at NASA and elsewhere, was not something he was privy to. It wasn’t until ten months before his death that he was given clearance to see a model of the all-wing tailless Northrop Grumman B-2 Spirit—the Stealth Bomber, today’s superplane. Having been robbed by a variety of illnesses years earlier of the ability to walk or speak, he scribbled a note: “Now I know why God has kept me alive for 25 years!” Breaks your heart.

Northrop had been interested in the development of a clean aerodynamic form, free of efficiency-robbing and performance-diminishing protrusions from the beginning of his career. He dabbled with ideas and models and theory not only on the job but in his pastime. His super-sleek Lockheed Vega passenger liner (1927) seemed the only practicable compromise in the real world of money vs pure research.

The literature on this subject is voluminous indeed. It is not clear what prompted UK aviation historian Simons to tackle it now, or at all. His new book is certainly a good introduction to the long history of flying wings and a useful overview of the various types Northrop devised (with particular focus on the B-35, YB-49, YRB-49A). The book definitely advances the body of knowledge in terms of illustrations, not only because many have not previously been published (in trade publications) but also because the scope of what all is shown, and the combination of tech art and photos combine to make a complex subject understandable to the reader new to the subject.

Northrop the man is not considered in anywhere near the same depth as are­ technical aspects, of which there are many. A basic understanding of aircraft behavior and flight control surfaces helps greatly, not just in reading the book with any sort of flow but also to better appreciate Northrop’s solutions. The text is enlivened by extensive, sometimes multi-page excerpts from primary sources such as quotes, reports etc. All the financial and political complications a re duly considered.

The book does have a Bibliography but it includes only the merest tip of the iceberg and by no means the most important cornerstones; the Index contains mostly people. This is a lot of book for very little money and offers a good snapshot of a man way ahead of his time.