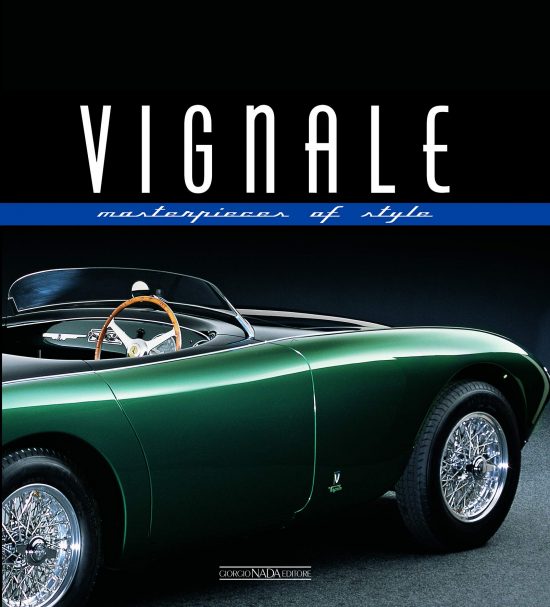 One look at the timeless surety of line on the cover car and you know it would be molto stupido not to have a look at this purveyor of delectable Italian coachwork. Americans should of course already know that Vignale bodied a quintessential domestic model, the Cunningham Continental C3.

This is already the second time in recent years that a stand-alone book about this coachbuilder has been produced, both for quite different reasons and different audiences. In the case of the present book, by journalist Luciano Greggio, the reason is surely that the new “Masterpieces of Style” series he is editing for Italian publisher Giorgio Nada could hardly fail to include Vignale. Other titles cover Zagato, Touring, Pininfarina and Giugiaro, and not yet published Bertone and Ghia. All those books are heavy on illustration and 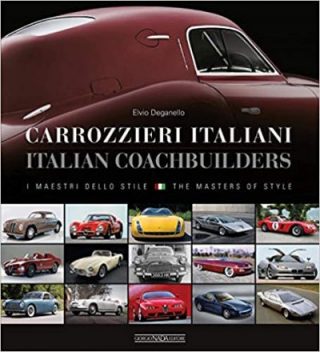 light on text, with the obvious pros and cons this entails. In other words, in order to select which of the two Vignale books is better suited to your needs, you’ll have to know if its photos or text you need. If it’s a little bit of everything—and the emphasis here is on little and everything (as in 60-odd coachbuilders)—then an entirely different, encyclopedia-style book may be the ticket. It’s by the same publisher and came out just before this “Masterpieces” series was launched: the bilingual Carrozzieri Italian/Italian Coachbuilders: I maestri dello stile/ The Masters of Style by historian Elvio Deganello. At launch, that hefty 408-pager (1300 illustrations!) had the same price as the much smaller new books, $80, but has gone up to $120. 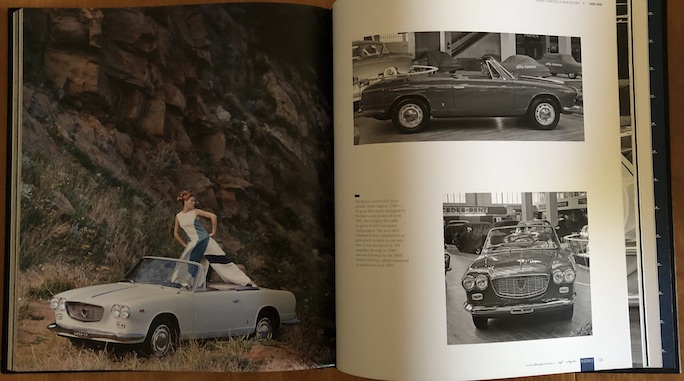 Vignale had a quite unusually prolific output, ranging initially from lowly mass transport to later the most rarefied of super exotics, encompassing some 350 designs over 20 years, and the name actually lived on into the 2010s when Ford Europe announced plans for their new Vignale luxury brand in 2013. 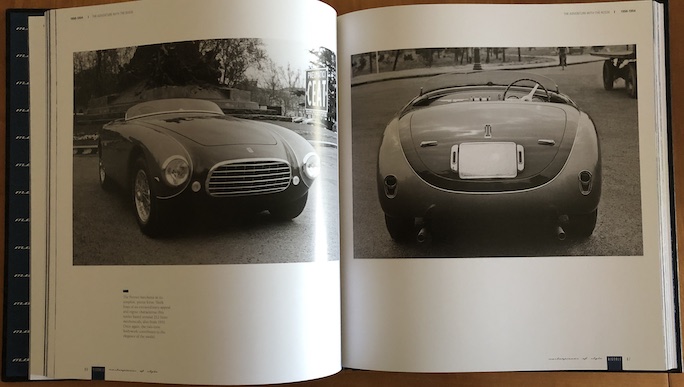 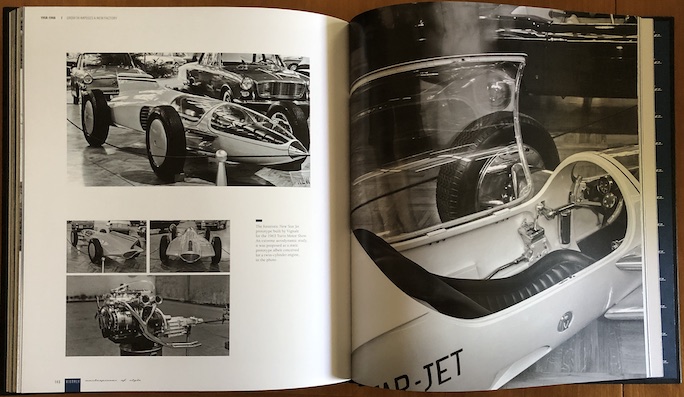 As we pointed out in our review of the “other” Vignale book, the recorded history of Carrozzeria Alfredo Vignale is “incomplete, contradictory, or simply lacking in reliability.” That book sorted most everything out nicely, as it was written by a family member, employee, and designer/engineer in his own right—but you need words and lots of them to do that, which isn’t the remit of the “Masterpieces” series. 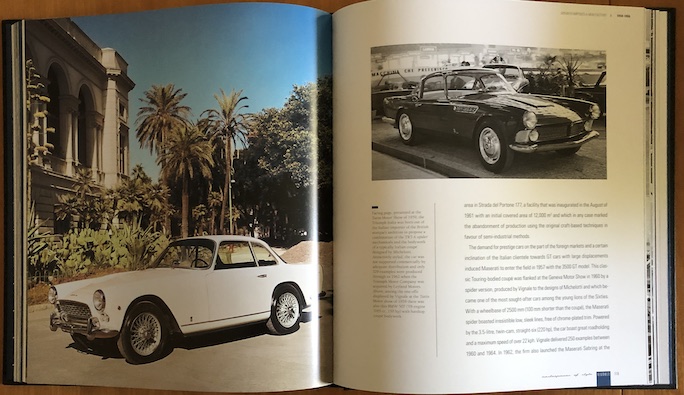 What we do have here is most splendiferous photography, both period imagery and restored cars. A number of the archival photos are said to be previously unpublished. This is leavened with a few coachwork drawings (including a rare Matra M530 one, below) but there is very little of the Vignale studios/workshops and almost no biographical ones of company founder Alfredo Vignale (1913–1969) whose personal and business life are as complicated as the cause for his still unresolved early death (traffic accident or suicide by car?). 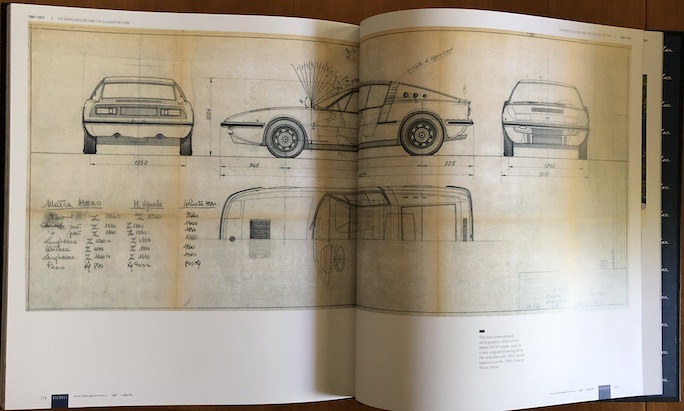 The book covers 1946 to 1971, in chronological order. Two of the six chapters actually deal with the same half decade, 1950–54, wherein lies the tale that made Vignale a name that cannot be separated from—Ferrari. The coverage gives a good overview of the variety of work Vignale did. Between the vagueness of the Table of Contents (“The Adventure with the Rosse”) and the lack of an Index, this book, nice as it is, will probably not suffice to be the only one you’ll want to have handy.

The Blunt End of the Grid »
« Concours d’Elegance: Dream Cars and Lovely Ladies