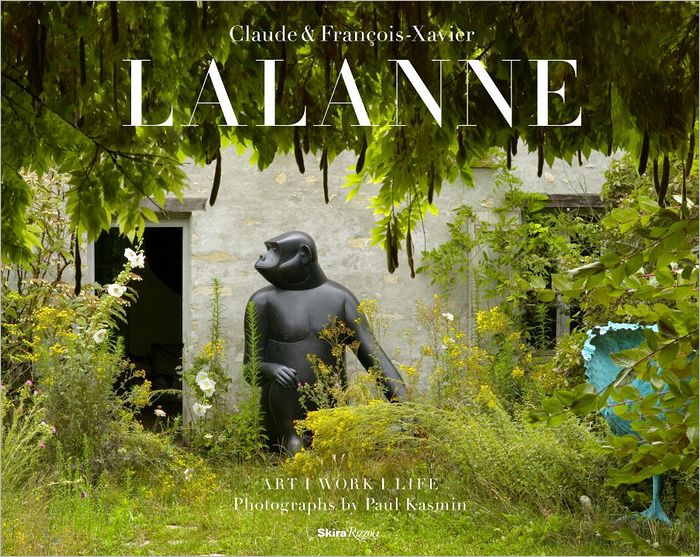 “It has taken many years for me to be allowed to visit every room, barn, and garden, I’m still not certain I have visited all of them.”

Remember the cover art of a cabbage-headed man on French singer Serge Gainsbourg’s 1976 avant-garde album of the same name, L’Homme à tête de chou? That was a Lalanne, and that cover made their work widely known in France—not exactly an overnight success considering that their first show was over a decade earlier, in 1964, and already included some of the pieces that today are indelibly associated with them such as the famous Rhinocrétaire desk and Claude’s cabbages with chicken legs.

If imitation is the sincerest form of flattery, what do we make of the fact that no one is copying the work of this the eccentric French husband-and-wife sculpting couple? They’ve been at it since 1952 after Francois-Xavier (1927–2008) met Claude (b. 1924) at his first—and last—show of paintings. He hung up his brush and together they took up chisels and torches and have populated the world with a surreal menagerie of flora and fauna.

Their objects look recognizably realistic but have an extra twist: bronze sheep covered in fluffy sheepskin, the brass rhinoceros-cum-desk that opens up like a car hood, a resin hippo with a bathtub and sink inside, the cast-iron baboon fireplace with, literally, fire in its belly. Endlessly entertaining, highly original, extraordinarily well made, and always inviting a second look. 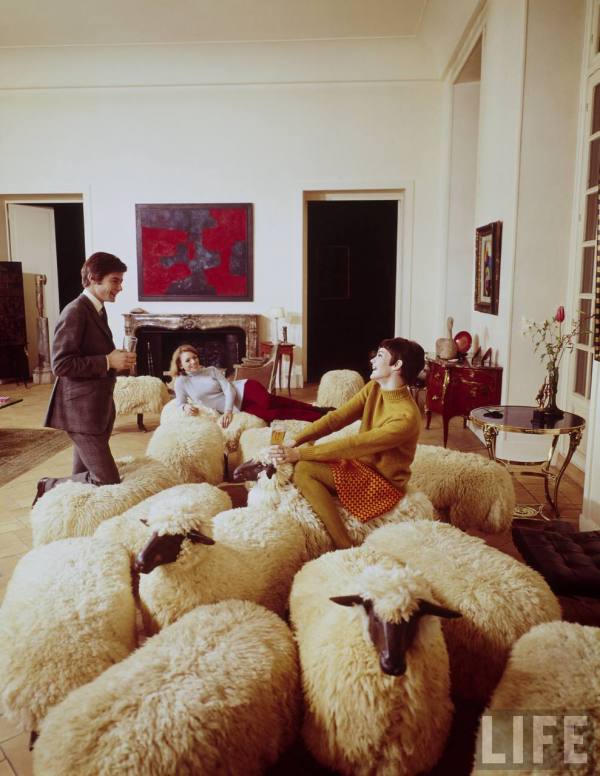 The author knows the Lalannes’ work and he knows them as a friend of the family. While the Foreword implies as much, it doesn’t really say expressly that he owns a gallery. It most definitely doesn’t say that he just hosted a Lalanne retrospective (May/June 2012) or that it was he who introduced their work to the US. Despite the subtitle, it also says nothing about the artists, which hardly seems to be the most engaging way to present a topic to those readers to whom it is new. For instance, given the esthetic compatibility of François-Xavier’s and Claude’s work it is only natural to assume that they worked as a team when in reality they seldom worked together. 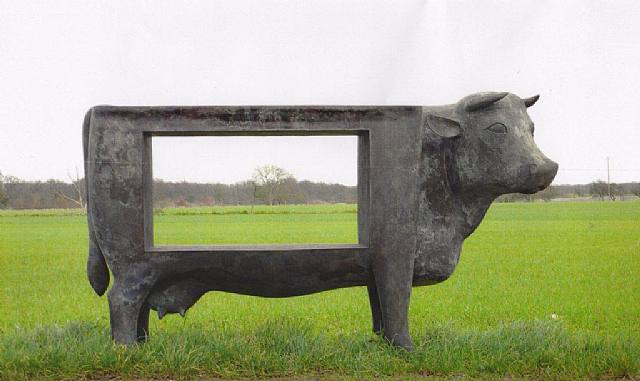 Born in London (1960) where his father was a top dealer, Kasmin set up shop in New York City in 1989 championing the work of contemporary artists not yet well-enough known to be household names—think Walton Ford, James Nares, Ivan Navarro. Today you can expect to find Warhol, Hockney, Stella, Haring, Basquiat and a slew of other blue-chip names on his list. Kasmin’s taste and taste-making has since led to a second NY gallery, another one in Istanbul, numerous catalogs and artist books, regular participation in international art fairs, and the organization of major public sculpture projects. Kasmin, in other words, is a competent guide to the Lalannes’ work even if he lets his photos do all the talking. 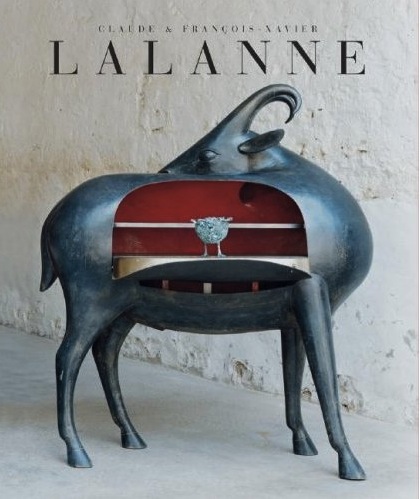 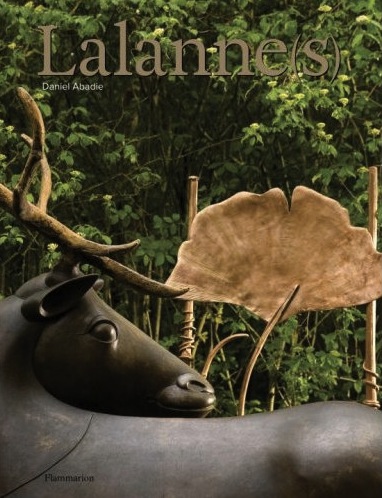 The press release’s claim that this book is “the first intimate visual biography of their work” is justified because Kasmin’s photos of the Lalannes at work and in their home and studio really are photos you wouldn’t find anywhere else. (Two recent books covered the oeuvre proper in some detail: Peter Marino/Reed Krakoff’s 2007 Claude and Francois-Xavier Lalanne and Daniel Abadie’s 2008 Lalanne(s). The Lalannes published a photographic study of their own, Fragments in 2000.) Seeing them live with and among their own artwork in an entirely uncurated, unstaged setting is as engaging as it is to see it being created.

All photos are reproduced as thumbnails at the back with all pertinent data (name, date, artist, material, size).

Unless you are an extreme curmudgeon, it is not possible to look at these pieces without smiling at their whimsy. Lalanne pieces are shockingly expensive. Better buy yourself a plasma cutter and take a welding class!