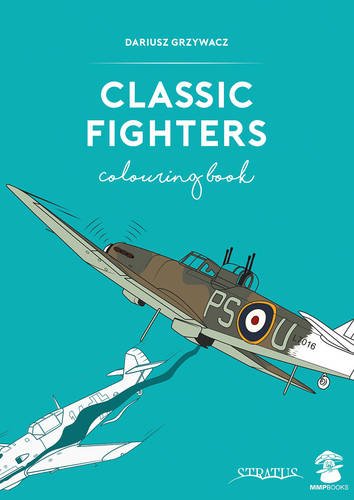 It seems obvious as soon as you see someone doing it: of course a publisher who specializes in books on camouflage and aircraft drawings would bring out a children’s coloring book. Except, no one has done it until now.

Leaving aside the question of whether children should be coloring warplanes—replete with bombs falling and smoke trailing—the whole idea seems impossibly quaint: do children who are used to computer tablets and smartphones still color? with pens/crayons?

Just to get it out of the way, one thing kids will definitely not learn from this book is good typesetting except insofar as they’ll have plenty of opportunity to observe what not to do. 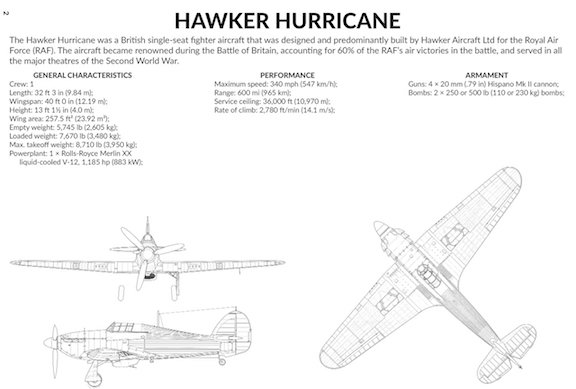 The book, the first in what presumably will become an endless series, has no introduction so one is forced to speculate what its intent is. It contains two types of drawings: properly detailed 3-views (1/72) and outlines of aircraft in flight and on the ground (roughly 1/48). The former are perhaps not meant for children, although they could be colorized too. As they are accompanied by specs, one could envision an adult who is into scale modeling using those pages to involve a youngster in his hobby so in that regard a book such as this would make the world a better place. 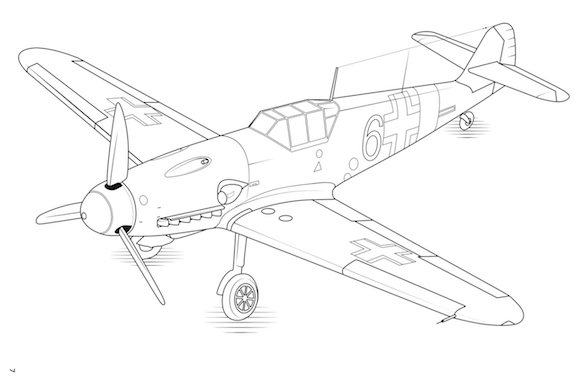 The 3-views seem to be culled from the publisher’s archives and have probably been used in this or similar form in their specialized books geared towards modelers/aircraft historians. Only two of them bear the names of their illustrators, both names that show up often on MMP’s roster. Of the 15 aircraft shown one is postwar (MiG-15) and the others of WWII vintage, and 3 are jets whereas the rest is prop-driven:

Why this order, this selection, this specific type/variant is anyone’s guess. If the purpose was to give kids something to chew on, providing production years and numbers couldn’t have hurt. 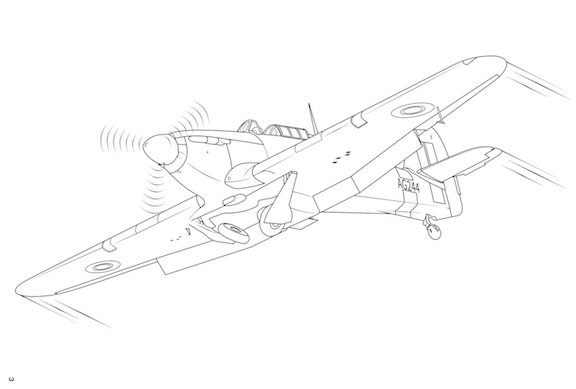 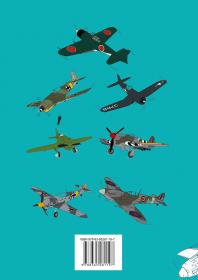 Zero). Its canopy is pushed open—and you do see a pilot. And once you know what to look for you’ll find one other plane (Hurricane, above) with this feature, and it also has main gear that is rendered at the moment it is moving up/down. One thing that does make the illustrations satisfying is that proportion and perspective are accurate.

As to choosing colors, the kids are on their own and only the outside covers offer some sort of guidance.

Posted Under: Aviation, Military, Youth and Young Adult (YA) | Author: Sabu Advani | No comments yet