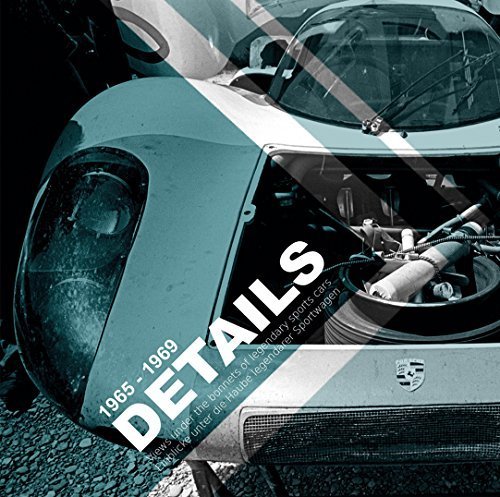 “Enveloping the International Championship for Makes and the European Hill Climb Championship was a technological rainforest climate which let new ideas flourish like rarely seen before and saw records crumble.”

(German, English) If you follow motorsports, especially during the five short years presented here, it should come as no surprise that this German book is Euro-centric. American readers, in fact, should be delighted to be offered a close-up view of exotica such as a Serenissima Torpedo or a BMW Monti instead of carping about the lack of American iron other than Shelby and Ford. Among the 60 cars singled out are plenty of big names—Porsche, Ferrari, Maserati, Alfa—but also Matra, Mirage, Howmet and others. They are presented in year order and within that alphabetically (and within that by model progression). 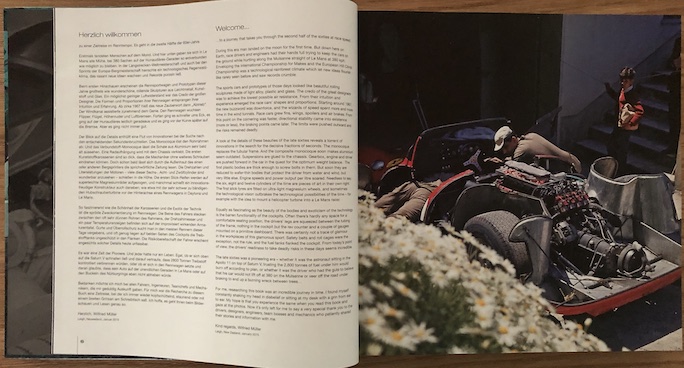 From engines to bodywork to tires the sports cars and prototypes of that era bristle with new materials and radical ideas that, really, lead to a different way of driving and a wholly different car architecture. As author Müller confesses, “I found myself constantly shaking my head in disbelief or sitting at my desk with a grin from ear to ear.” Lest this makes you surmise he’s new to all this and only discovering it here for the first time realize that he’s had a pretty much lifelong interest in automobiles and motorsports (see more about him on our other reviews of his books) and has worked in various capacities in this industry. So, if someone like him who can separate the wheat from the chaff better than most can get excited about this subject, this selection, these cars then let’s follow his lead. Incidentally, none other than Doug Nye was one of the proofreaders so you know everything ought to be on the up and up. 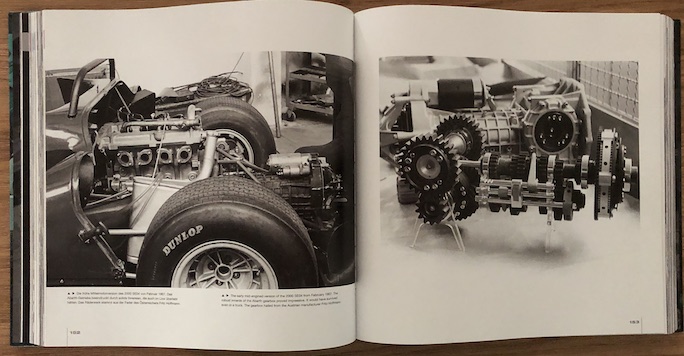 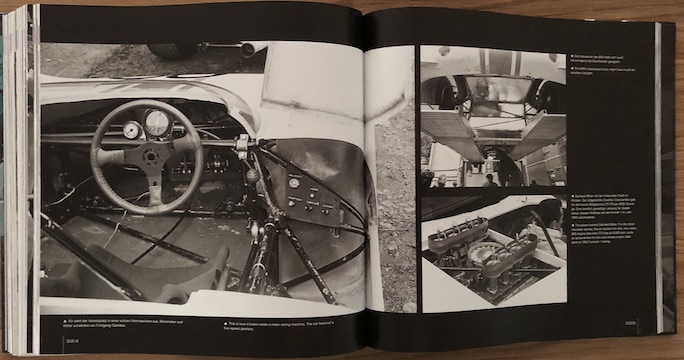 If you already looked at the CIP data or recognized the publisher’s logo on the cover shot you know this is a McKlein book which always means an emphasis on photos. After all, they are what prompted German rally photographer Reinhard Klein to become a publisher in the first place. His own photos and the archives of others he has acquired, and access to many other sources are what give his books exceptional visual strength. Moreover, photos are given pride of place: large, properly reproduced, intelligently cropped (if at all), thoroughly captioned and, not at all to be taken for granted, positioned to work with the main text. 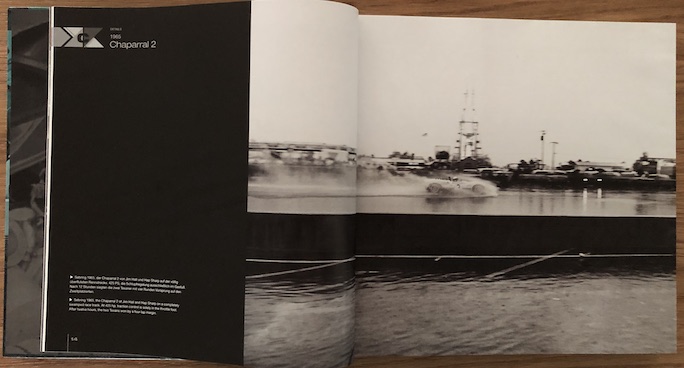 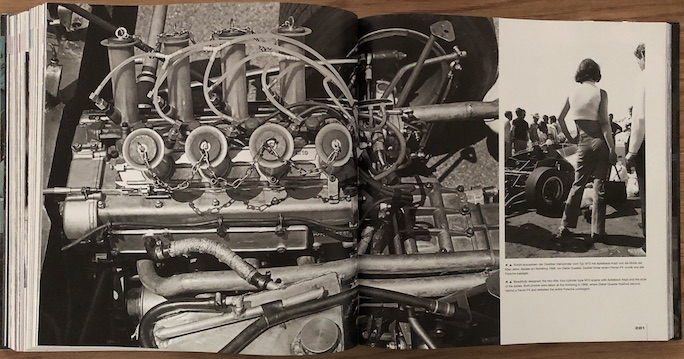 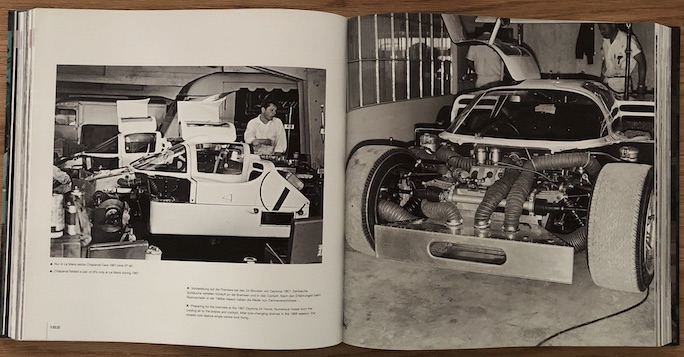 The word “details” in the title is no accident: rather than glamour shots of “cars as art”—which they are—or race action shots—there are enough to show the cars in their element—here you see them from angles or in settings you don’t often see in books. You’d have to prowl the paddocks on your own and at just the right time to see the cars opened up, torn apart, their minders fussing over them—the gritty, oily behind-the-scenes side of motorsports. Fun! And the great thing with photo books is that you’re never “done” with them! This is a heavy, oversize book so treat it with care. And, let’s not forget, being bilingual means you can brush up on your German. 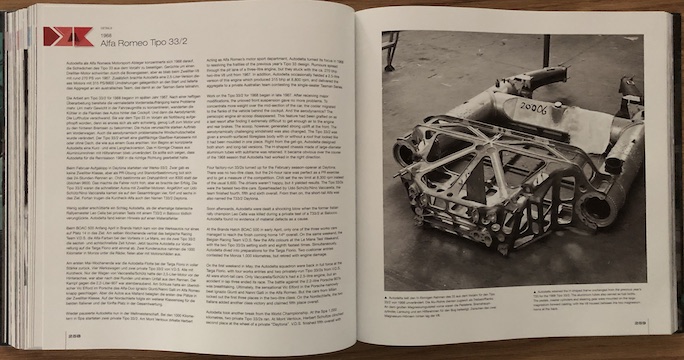 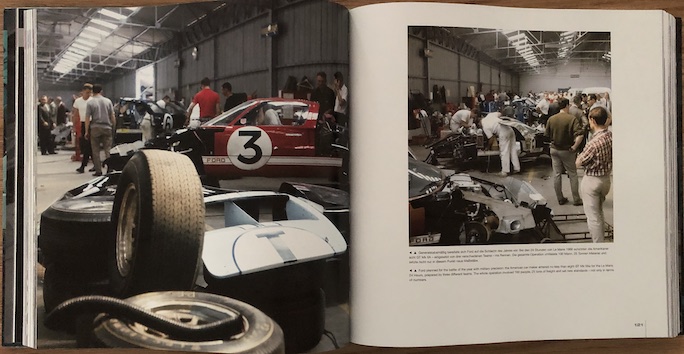 The book achieved a second place in the 2016 ADAC Motorwelt Autobuch Preis in the motorsport category.