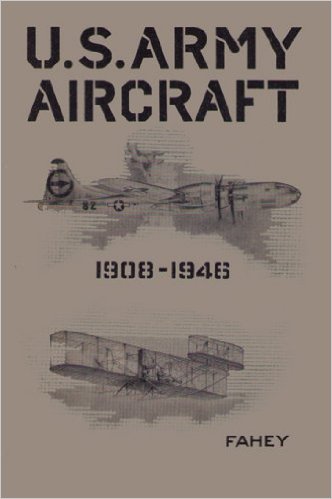 As a teenager, one of the establishments that benefited from my Book Lust was Gittmann’s Bookstore. It was located on the same side of the block of Main Street as the Wade Hampton Hotel and the Carolina Theater. It was almost directly across the street from the Capitol Restaurant and the Capital Newsstand after it moved around the corner from its original location on Gervais Street. Between the newsstand (where I worked at times while in college), Gittmann’s, and the Five Points Theater, one could experience the feeling that although you might be exiled to this forsaken place in the universe, there was at least a modicum of civilization present.

The Capital Newsstand carried what could only be considered as an eclectic offering of newspapers, magazines, books, and paperbacks. The Five Points Theater would have been right at home in Greenwich Village with its film offerings—there were not many places south of the Mason-Dixon Line that had showings of the sort of art films that one read about in The New Yorker. And, there was Gittmann’s. Had I a time machine and the cash, I think that my first stop would be Gittmann’s and I would buy the place. That would save it from its ill-fated move to Five Points and its untimely demise in the early 1970s. The ladies who ran Gittmann’s had both a love of books and a keen eye for those lusting after books. I am convinced that once they realized that I was going to be a regular and what I was interested in, they began to add those items to the shelves. 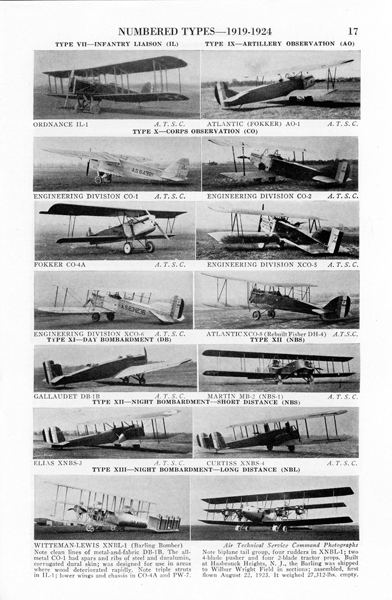 I was certainly not a high roller but I was steady customer, shelling out my hard-earned dollars and cents to buy books that I might only manage to find during my visits to The City. Some purchases, such as the William Green series on World War II fighters published by Hanover House, are still in my library, having survived many, many moves over the years. It was during one of my very early visits (if not the first) to Gittmann’s that I first encountered this remarkable pamphlet on the aircraft of the United States Army. 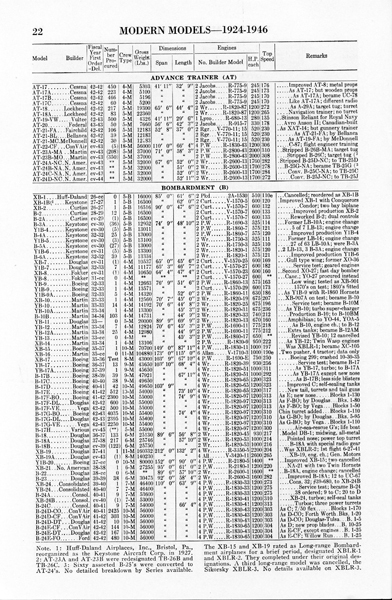 Beginning in 1939, James C. began publishing his several editions of The Ships and Aircraft of the United States Fleet, which he would continue until the 8th Edition in 1965. Remarkably, Fahey was a Brooklyn taxi driver who compiled his first edition using only open sources. In 1941, he published the Two-Ocean Fleet Edition and, now with the assistance of the Navy Department, the War Edition in 1942. His Victory Edition of 1945 is still a remarkable piece of work, 104 pages of information that is still useful even today.

Illustrated with about 400 photos and placing the information on the aircraft in an easy to decipher tabular format similar to that used in the many editions of The Ships and Aircraft of the United States Fleet, Fahey’s U.S. Army was a revelation to me. Although generally rather familiar with US military and naval aircraft, thanks in great part to the books I had found in the many Army libraries that I had haunted during our various wanderings around the world, very few of those books were in my personal library.

U.S. Army Aircraft opened doors for me. While I knew that Army and Air Force aircraft had serial numbers and that changes in a basic model resulted in a change in its designation, say, from B-17F to B-17G, I was rather vague on why there was a B-24J-FO and a B-24J-CF and a B-24J-Co since they all seemed pretty much identical to me. Then, there was also the complication of the B-24J-10-FO on top of that….

Thanks to Fahey, I now had a grasp of manufacturers’ code letter and block numbers. This, of course, was heady stuff for someone barely a teenager. I was now Armed and Dangerous with this knowledge, which forever altered my thinking regarding US military aircraft. All thanks to both a former Brooklyn taxi driver and the great ladies at Gittmann’s.

Easily one of the best dollars I ever spent in my life.

It is still a part of my library.