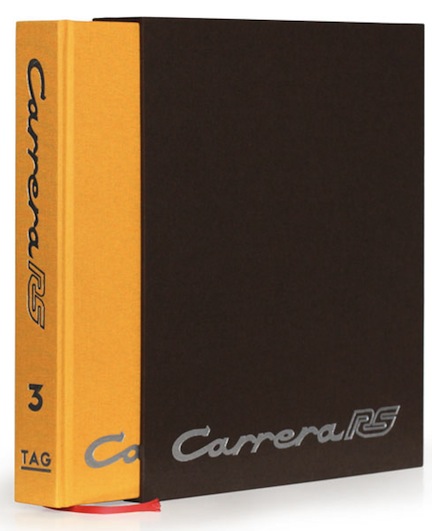 “Never before had an assembly been so complex as with the Carrera RS. Probably no car manufacturer had ever had the idea to assemble 1000 cars, then partly disassemble them, only to put them back together for a second time with slight modifications.”

Just for the reasons behind that quote, the history of the RS family of Porsches would be worth reading about even if the car hadn’t become so successful in its day (and today regularly fetches top dollar at auction). Likewise, this book would be worth reading even if it covered only the RS and not also the whole backstory of how a small manufacturer develops and markets cars. (And its first edition too regularly fetches top dollar.)

Published originally in 1992 in a much smaller version (256 pages, ca. 300 illustrations, ISBN 978-3950017915), the Austrian authors’ credentials and enthusiasm allowed the book to right away gain traction as an authoritative resource and even win an award. Being expensive and limited to 3000 copies, it became harder and harder to find. The new edition is limited to that same number but in each of two languages, German (brown cover in yellow slipcase) and English (opposite color scheme). 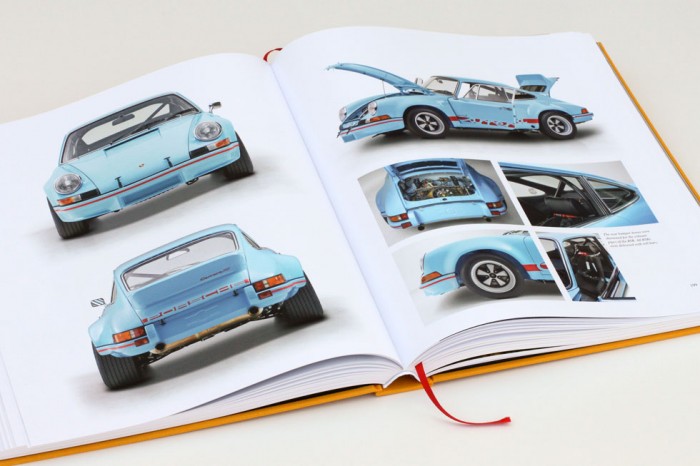 What distinguishes this book—not just among the few serious RS books but model histories in general—is its unhurried exposition of the material, impressive thoroughness, and breadth of scope. In other words, it helps to have the resources (intellectually in terms of competence and financially in terms of not having to answer to anyone but your own bank manager) to write a big book. 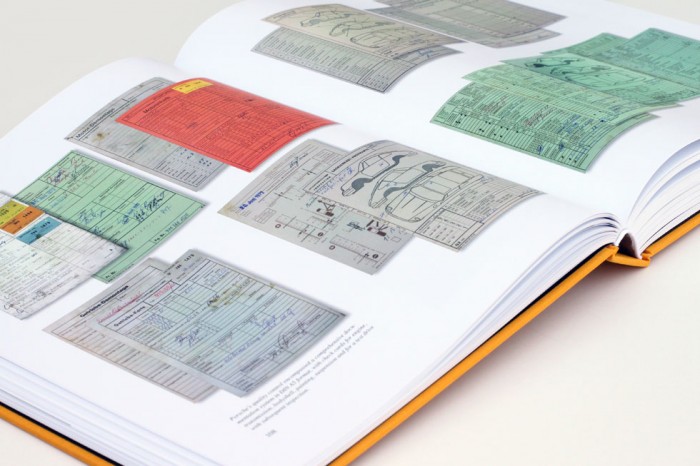 The publisher’s slogan is “Researched in depth. Written by protagonists.” In Konradsheim’s case that means several decades under his belt selling hundreds of Porsches of all types and ages and keeping an eye on customer cars during maintenance and restoration at other vendors; Gruber is, among other things, a for-hire racing driver (mostly European teams, which means he occasionally races in the US) and serious collector (he once owned the Porsche, the Mathé Coupe).

Having this sort of standing in the community means that the repository of all things Porsche, the Porsche Archive, will be amenable to conducting research there. It never fails to amaze that even after decades’ worth of books and magazines there are still photos and documents in that archive that have not yet been published. This book, for instance, paves the way for the RS story by considering all the models that came before it, in particular the 916 that did not go beyond the prototype and was cancelled to make way for the RS is given an entire chapter. 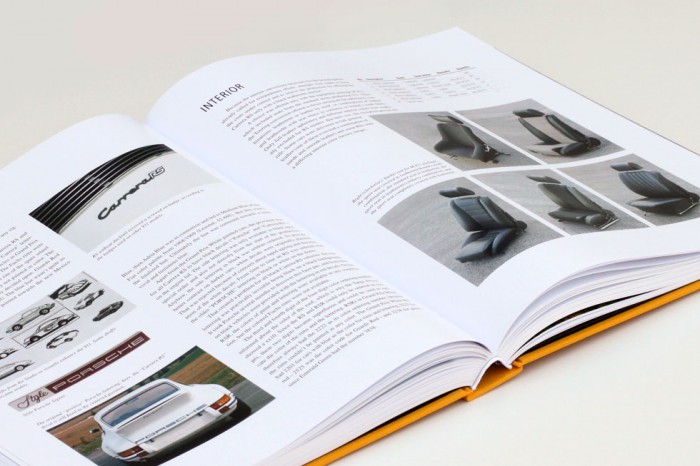 Even the well-read Porsche enthusiast may well glean a deeper understanding here of how Porsche’s engineering group and marketing department were in a constant tug of war over often incompatible priorities. While in the case of the RS the engineers “won”—after the beancounter faction had had a failure with the 911 R on their consciousness—the marketing/sales group forecast such dismal prospects for the RS, especially in view of the increased cost due to the homologation requirements that lie behind the introductory quote and that drove up internal per-unit costs that were not to be passed on to the customer. Who could have known then that by the time of the model’s launch at the 1972 Paris Auto Show, all 500 homologation cars would already be sold, a second run would be ordered, and over 1500 cars made in total? This story is developed over some 80 pages and anyone with an interest in life at a small car maker will find it instructive. 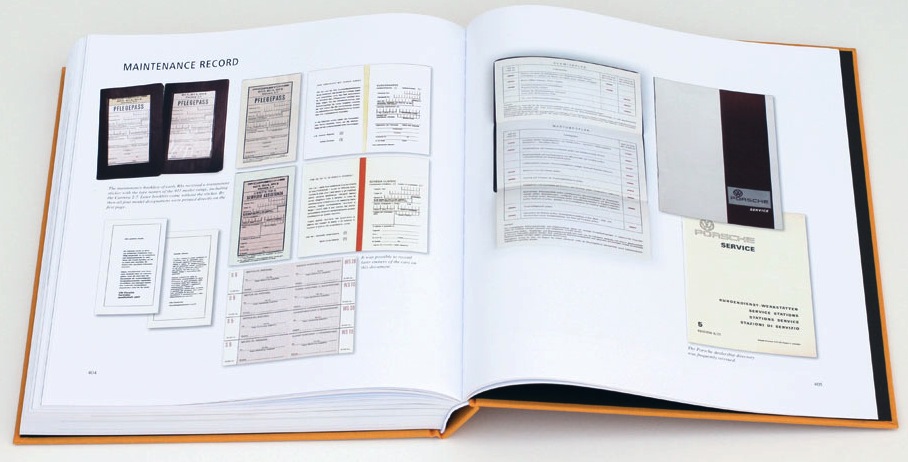 The story then switches to the development of the RSH/RS/RSR/RSL and an examination of specific components and assemblies (motor, gearbox, suspension, body, aerodynamics) replete with charts, graphs, and engineering drawings before moving on to model changes, equipment, colors (including side views of all 1973 standard and special options on a tri-panel fold-out page), lettering, and interior. This being a competition-oriented model, almost 100 pages deal with cars campaigned by the works and professional or private teams. Many of the photos in this section are new to the record. Speaking of photos, consider that there are over 1300 on only 434 pages, meaning that some are small but everything that deserves to be large, is. Also, there are dozens of reproductions of memos, pages from owner’s manuals and service instructions, even such esoterica as the actual 36-page homologation document.

A list of chassis numbers enumerates every single car built by motor/tranny numbers and other useful data points. A table of basic specs precedes an index (people only) and bibliography (which, oddly, is about the only place in which obvious typos are evident such as misspelling authors’ names; elsewhere, a line of type is MIA [p. 35]). The book comes with an insert on heavy stock with 1973 Le Mans photos on one side and option list items on the other. 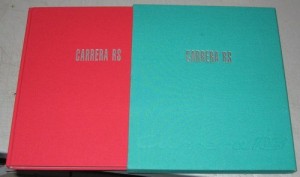 If you have the 1992 original edition (right), cherish it—but retire it. The new edition is not only 178 pages longer but adds entirely new insights and material along with micro details and refinements.

It would be disingenuous not to point out that another monumental 911 book will come out any day, Ryan Snodgrass’ Carrera 2.7. Konradsheim wrote the Foreword, acknowledging the author’s meticulous research and the book’s beautiful presentation. Meaning: you’ll want—need—both books.

And the Revs Keep On Rising: Great Drives in Fast Cars »
« MiG-29 in PAF