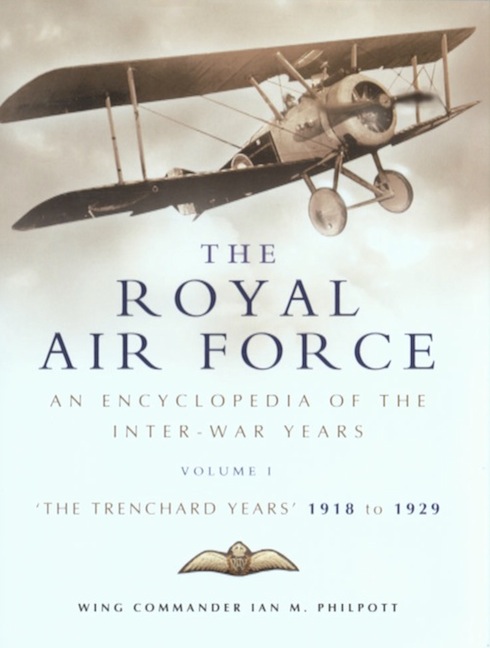 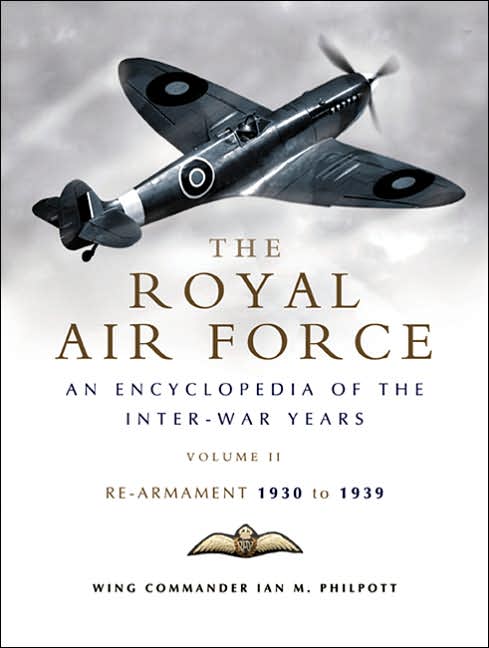 Can airpower, used offensively and possibly even exclusively, i.e. without involvement of the army and navy, be so decisive that a belligerent nation will “sue for peace without even putting up a fight?” The 1999 Balkan air campaign was the most recent affirmative example at the time this book was written (2005/2008) but during the time period it investigates, the years between the two world wars, the answer to this question was not at all clear and had no real precedent.

The fates of nations depend on their ability to correctly forecast the future—and not be caught flat-footed. Great Britain had read the tea leaves wrong before, and would again. The precarious position of its air force in terms of doctrine and consequently funding at a time of universal head-scratching as to how to achieve and maintain Peace Among Men is the centerpoint of this monumental book—ten years in the making—that analyzes its topic in the wider context of the League of Nations, alliances (the European Allied Powers), isolationism (the US), and enmity (the Axis Powers defeated in WWI). So, not only the student of the RAF, or airpower specifically, but anyone with a sense of history, anyone who reads the newspaper will find something enriching in this book. (It’s really two books and the only reason they are split is too make it/them easier to handle, both physically—over 1000+ pages!—and conceptually.)

You only have to read the Author’s Foreword to get a sense that he has crossed his t’s and dotted his i’s. He knows what has already been written and by whom, understands the bias in the various camps, and hopes “very much that I have bridged the gap between empathy with the RAF and an objective analysis of the events of the time.” A retired RAF Wing Commander himself (enlisted 1953, in the RAF Regiment, which, in fact, is part of the very history told here) he is rightly proud of this establishment but at the same time wears the detached academic’s hat. He has also given thought to how a reader will interact with the book and arranged chapter introductions, footnotes, cross-referencing, and the index accordingly. The book is a joy to work with and if you are serious about this subject you’ll spend much, much, much time with it.

The book is called an encyclopedia, “a comprehensive reference work containing articles on a wide range of subjects or on numerous aspects of a particular field, usually arranged alphabetically.” It is just that, except for the alphabetic part that really wouldn’t work here. Each of the two volumes is instead divided into two main parts, “Operations and Training” and “The Anatomy” (of the air force). A third of each volume is devoted to appendices containing aircraft specs (65 in vol. 1, 74 in vol. 2; per plane: one drawing and photo, physical and performance specs, brief development and operational history), squadron locations and aircraft used, memos and reports, doctrines and orders, uniforms and insignia, financial and statistical data etc. etc.

Every conceivable political, military, and historical aspect of the RAF history is considered and in such breadth that there is no intelligent way to give a representative description here. From RAF ranks to inter-service turf wars and from diagrams for an Immelman Turn to big-picture discussions of domestic and international politics, you’d be hard-pressed to find this book wanting. Maps, charts, graphs, descriptions of individual air stations, the furnishings of barracks . . . even automobile folk ought to pay attention because the vehicles of the Armoured Car Company (originally attached to the RAF) are covered in Vol. 1.

Pure Luck, The Authorised Biography of Sir Thomas Sopwith »
« How Your Car Works