Unless you live there you probably had no idea how long ago racing started in that region. This excellent book connects many dots that extend far beyond those six states.

From eggs to ammo, the Army Service Corps kept front-line troops fighting. This book presents hundreds of postcards showing what the daily grind was like, and from locales to fashion, it gives anyone with an interest in things historical something to relate to.

You think Covid 19 is a horror show? How about the influenza pandemic of 1918? Read this book, although you may find it too close to our current tribulations.

First published in 1769 this fourth edition is the go-to book for the sum total of the naval knowledge and practice of the era of the Napoleonic Wars. 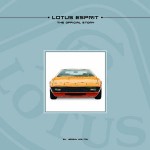 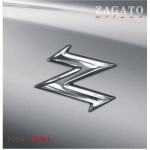