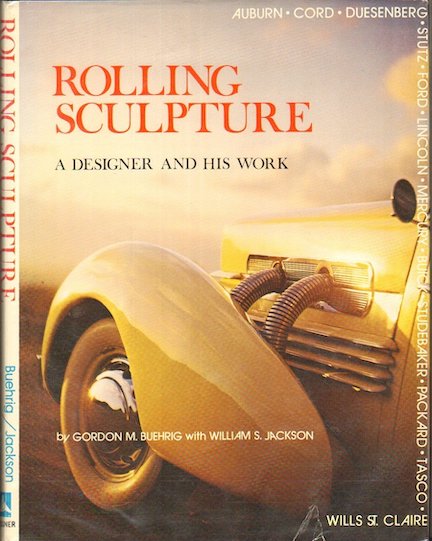 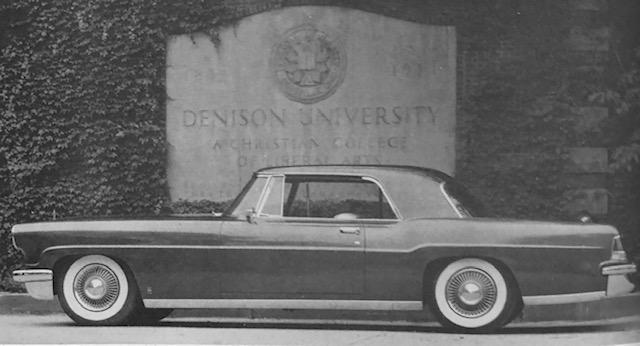 That this book hasn’t been republished, perhaps updated and annotated, is a shame and a mystery. It could use a revision. At 46 years, the book shows its age; the font and illustrations seem almost dowdy. That there are only eight color pages is a disappointment; but, as if to make up for the paucity, four of these pages, in two, separate, double-page spreads, showcase John M. Peckham’s studies, beautifully rendered, of the Duesenberg “SJ” Cabin Speedster and the 1936 Cord 810 Sedan. Although more color illustrations would be desirable, the book does contain dozens of black-and-white photographs and illustrations. Automotive portraits predominate; photos of the designers working in the studios are instructive; and the design renderings, chassis drawings and illustrations for Buehrig’s patents are duly appreciated. 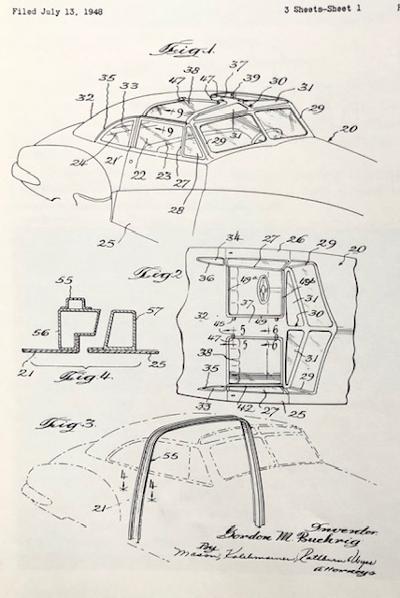 His diagrams, explaining orthographic drawing, underscore that the book is much more than a pictorial of cherished motorcars. These are found in an appendix; using a loaf of French bread to simplify the subject’s complexity is clever.

Besides gaining an insight into the history of Buehrig himself, we get a brief history of corporate automotive design, design methodology, the interaction between designers and engineers, the work-a-day routine of designers, and the behind-the-scene political maneuvering that influence the alterations that inevitably occur between the designer’s conception and the finished, showroom product. Other renowned designers appear in the book—Virgil Exner, Raymond Loewy, Harley Earl, Phil Derham. The well-chosen appendices (see above) round out the book: Composite construction is detailed and informative; considering Buehrig’s standing in the annals of automotive design history, Accolades is appropriate; and the appendix featuring details and illustrations of the scale models of his designs, Buehrig in miniature, is a delight. 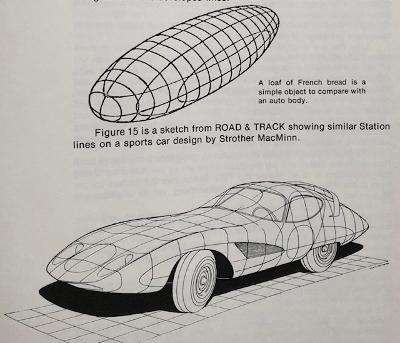 Co-author William S. Jackson (b. 1938), is also well known among classic car enthusiasts. For over seven years, he edited Antique Automobile, and for over three, The Classic Car. He also was a founder of the Society of Automotive Historians.

Two final words One: Repeating myself, an updated and annotated Rolling Sculpture is overdue. Two: As of the time of this writing, the Amelia Island Concours d’Elegance has announced that Gordon Buehrig’s Tasco (aka Buerhrig’s Folly—wait ‘til you see it!) will be featured at the 2021 event.

Posted Under: Art, Artists and Design, Automobiles, Out of Print | Author: Bill Wolf | No comments yet