The Smart Roadster – An Autobiography 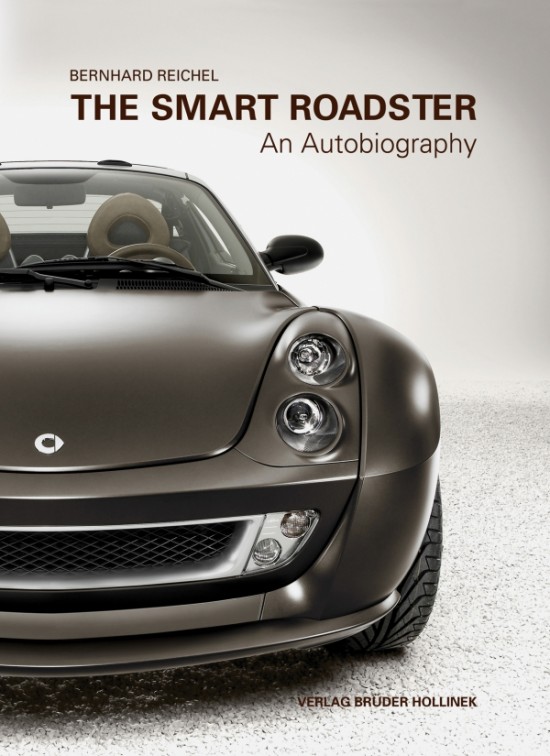 “The Smart Roadster still polarizes the audience: There are those who will not regard it as a proper car at all. And there are others who appreciate its qualities, and overlook—or iron out—its shortcomings. This book is dedicated to them!”

Dedicated to whom—does “them” refer to the doubters or the fans? The author is clearly and unapologetically among the latter—he even owns two Roadsters—and as enthusiastic and on-message as his book is, it’s hard to see how it could make converts. Was the car ahead of its time or an answer to a question not enough people asked? (Think Evo, Volt, and any number of new ideas.)

The short-lived production cycle of this car and its siblings—Fortwo, Forfour, Formore (which was scrapped anyway)—is only mill for the grist of the skeptics. Although . . . whatever went wrong with this idea is less the car’s fault (it did have quirky features and there were warranty problems) than a management issue, both literally at what was then DaimlerChrysler and figuratively in the sense of managing the buying public’s expectations. 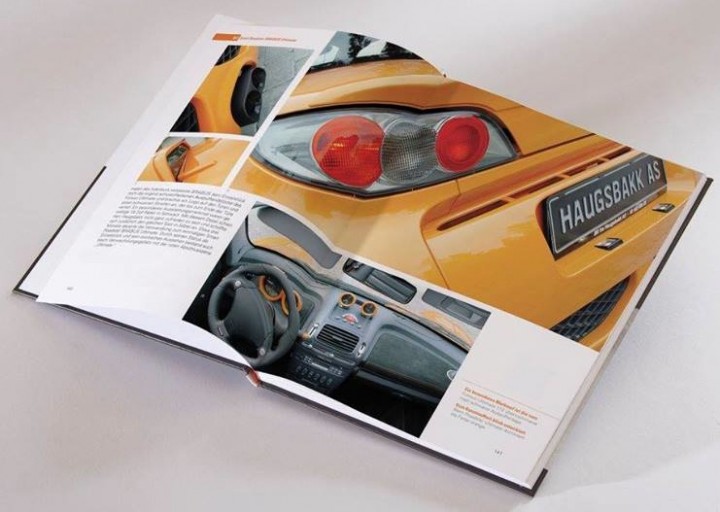 Many small cars come to mind that did what the Smart family was to achieve in its day: fuel efficient, cheap to run and own, innovative, versatile etc. All this while offering up enough fun to accept the shortcomings triggered by pursuing those other criteria. Americans may have never seen a Smart Roadster outside of the 2003 auto show circuit here. It wasn’t built to US emissions specs anyway but civilians and the press liked what they saw, so much so that a year later Dodge, then also part of the dysfunctional DaimlerChrysler family, floated their Slingshot concept at the Detroit auto show. Not including that car here, not even as a sidebar, is in its way also a miscalculation because it could have made the topic more relatable to a global readership that has little reason to take an interest in this archly European type of car. 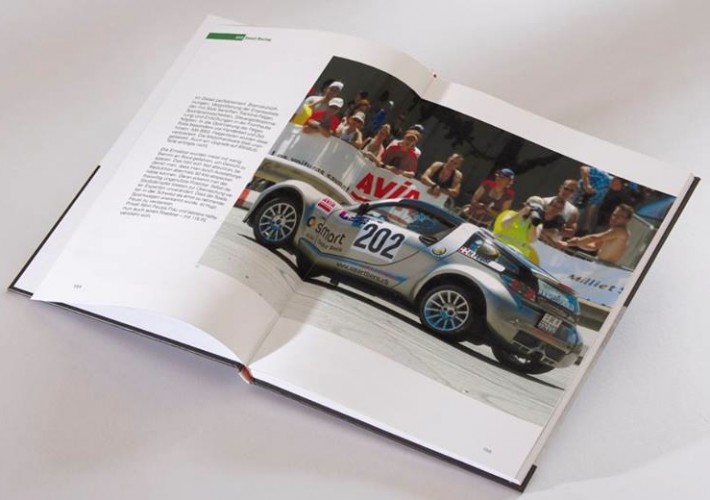 Reichel, an Austrian motoring journalist, is a professional design commentator and concept car sleuth which gives him a finely honed sense for the difficulties of predicting automotive future: Every year the Smart Roadster was shown between the 1998 concept car and the 2003 production launch the public and press loved it. Auto Express magazine crowned it “Best Roadster” in 2003 and ’04, Top Gear named it “Most Fun Car” in 2004. But production was cancelled after less than three years and 43,000 units. What went wrong? 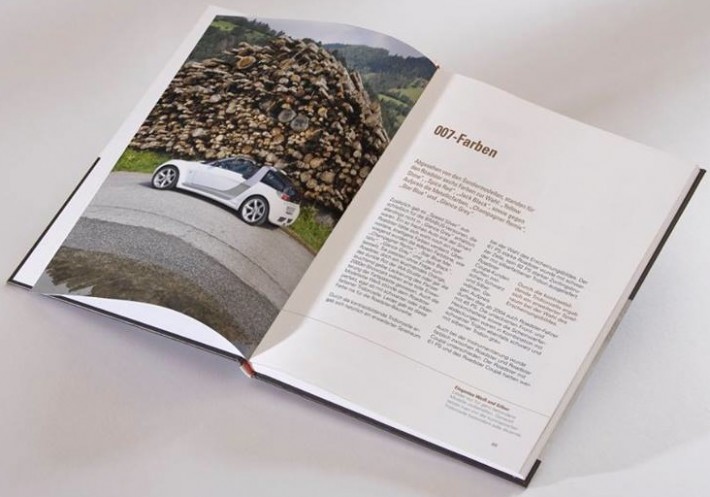 This book won’t come right out and tell you that. There are comments here and there (the “sensitive engine,” while sturdy and therefore also used in ultra-light aircraft, was easily stressed and required “adequate care and regular maintenance” to last—meaning some cars blew up after 30K miles while others lasted 500,000+) but much is left to the reader’s ability to notice the tips of the proverbial icebergs on his own. A good example: Ch 15 “Special Models” says “At the end of production, no less than 11,000 units were left unsold; a number of which were brought to the market as special models.” Special models! Yippieh! But isn’t this a classic case of making lemonade out of lemons? So why were so many unsold? Juxtapose 11,000 with the total built and you see there’s an elephant in the room.

What the book does do, and very prettily, is give a good account of the philosophy behind this type of car, describe the clever technical bits and innovations, show colors and equipment, introduce a multitude of special souped-up Brabus versions, and extol the Porsche-eating track performance of the little “joy machine.” Of particular interest should be the 32 Collector’s Edition and 7 Collector’s Style cars that heretofore have been poorly (if ever?) documented, and the manual-shift prototype.

Technical data for the Roadster and Roadster Coupé versions (including Brabus) are appended, as are web links to clubs, fora, and service/parts suppliers.

In terms of putting Smart Roadster specs and features at your fingertips this is a nice and useful book, but in a way it is exactly like the introductory quote: it explains everything that should have made this car great—and it downplays the complications. But they need to be understood if one is to learn from mistakes, else the Smart family will remain a footnote. On that score, Smart enthusiasts are probably aware of something called Project Kimber; it is not mentioned in the book, probably because it went dark years ago, but it surely would have heartened many to know there was—and possibly still is—an endeavor to bring the car back.

The Smart Roadster – An Autobiography