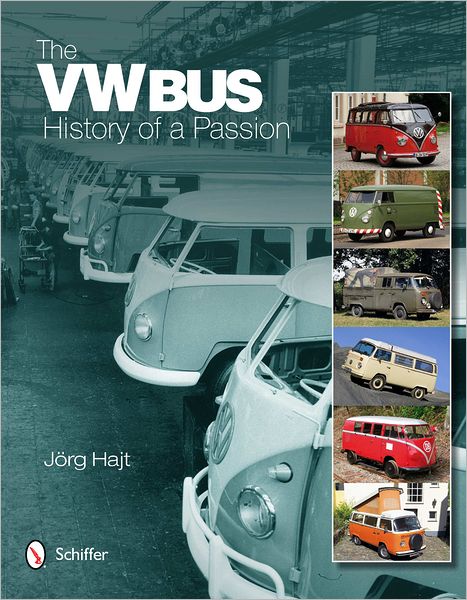 Hajt, who has published extensively on VWs (and other auto and railroad subjects) attributes this to the democratizing “classless charm” and consequent “revolutionary impact” of the iconic Bulli. But the same qualities would apply to another cult car, the equally classless Mini—and it does not command such lofty prices. And it can’t be the Beetle-derived Bulli’s undeniable utility or “German virtues” because its no less practical peers are all but forgotten: Ford’s FK100, Auto Union’s DKW F89L, Borgward’s Goliath Epxress, or Vidal’s Matador. 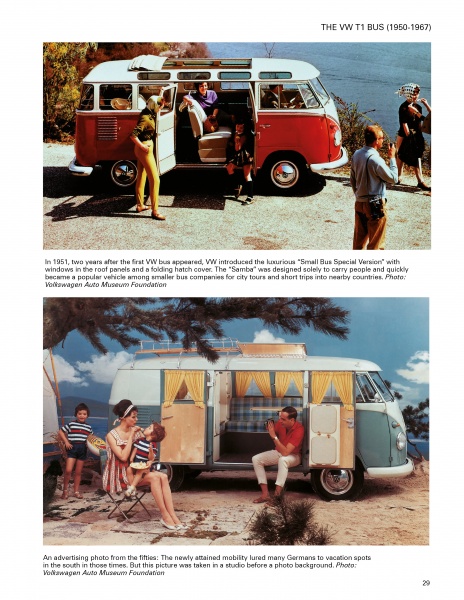 Over 4.8 million were built, in three iterations. This book concerns itself with only the first two, T1 (1950–67) and T2 (1967–79. The last version, the 1979­–2002 T3 that most Americans know as the Vanagon was no less competent and versatile and T2 owners considered it a definite and desirable improvement, but it somehow does not have the secret sauce and has not become a collectible.

If you’re only now awakening to the charms of the VW transporter, be it as bus, box van, truck or camper, and itching to get it on the game, you may want to read the last chapter, “Buying Advice,” first. Every other paragraph contains dire warnings of incalculable money pits and danger zones and massive damage everywhere (except, normally, electrical components). This is because the Bulli was built cheaply as a utilitarian consumer good with a finite lifecycle. And its owners—even Germans to whom the notion of a “throwaway” product would have been anathema, especially in the 1950s—treated it that way. Among US readers there will be particular gnashing of teeth because a number of the vehicles in this book have been repatriated from the US where they were underappreciated—and cheap. 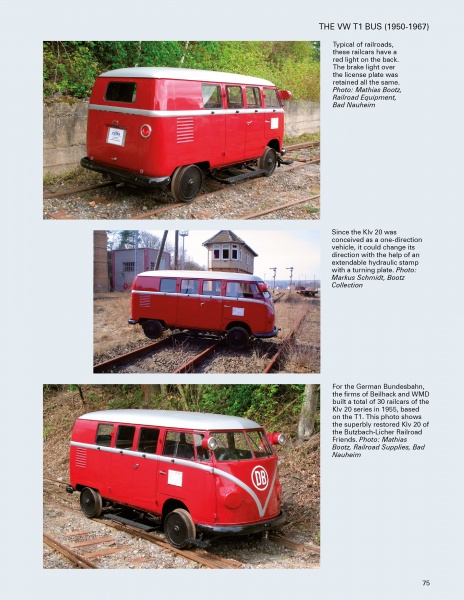 The book is positioned as a “compact historical outline” and to “offer a photographic overview of the subjectively most beautiful or technically interesting models that remain.” And it does exactly that; heed the underlined words! As to the latter, while there are a number of period photos (see also comments), most are of survivors, restored and unrestored. As to the restored cars the reader should realize that in their present form they are “not always completely authentic” because the best survivors have come from municipalities, especially fire departments, or the military, where they were properly serviced.

The T1 section is about 1/3 longer than the T2 one. In each case several pages of general VW history, embedded into a fairly rich context of overall German economic and political history, precede many pages of thoroughly captioned mostly color illustrations. Modifications and special features are called out and will give restorers and collectors much to think about.