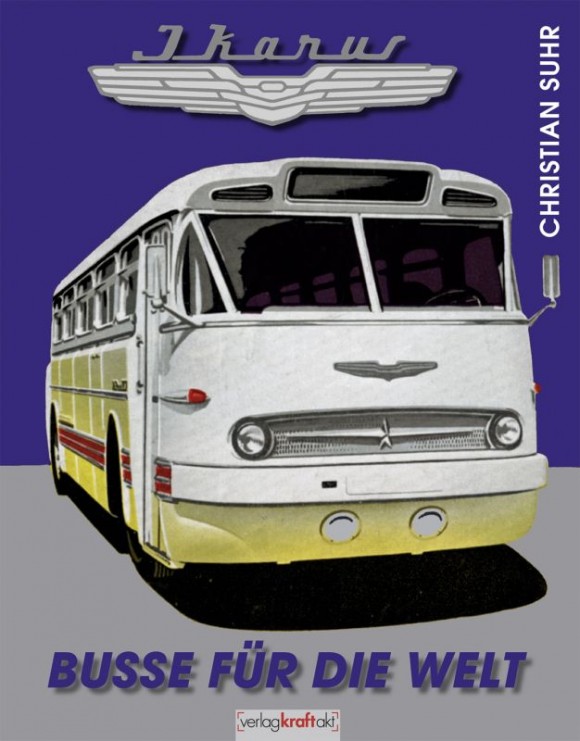 (German) The recent release of the Lego movie brought to mind that enterprising Hungarian fellow who builds elaborate 1/25 scale Ikarus busses out of 1200–1500 Lego blocks. And that brought to mind another enterprising Hungarian fellow who in 2012 chopped off the cab of a classic Ikarus bus and turned it into a computer workstation in his house, working headlights and all. Never heard of Ikarus outside of the context of Greek mythology? Well, prepare to be impressed!

That “Busses for the World” slogan used for the subtitle is no idle boast. Building busses since 1924, this 119-year-old company has churned out over 300,000 buses, making it in its heyday the fourth or fifth largest producer in the world. And their busses did see service all over the place, especially in the former Eastern Bloc countries and nations friendly to it but also in . . . the US and Canada. 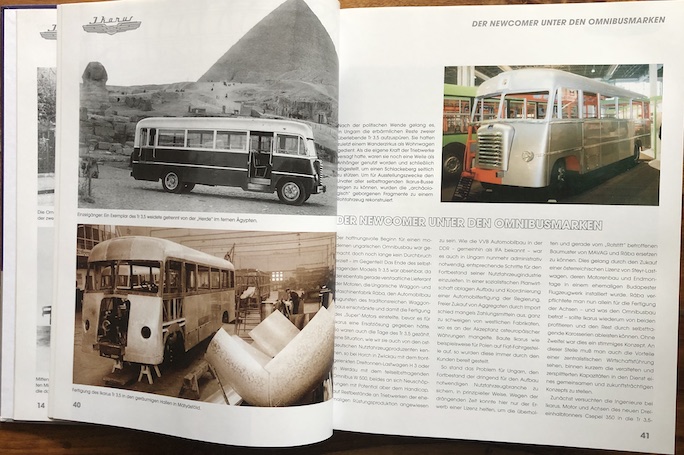 While Hungary, as the author politely points out, is not exactly known as a hotbed for things automotive, history records that it was a Hungarian, József Galamb, whom Henry Ford appointed chief designer after he did such a stellar job redesigning the cooling system for the Model N. And just to be exact, there was another higher-level Hungarian who joined Ford a bit later, Jenő Farkas.

It should be noted that the Ikarus bus is not directly related to the 1916 auto/aero company that bore that name but the nameplate was assigned in 1949 by a government bureaucrat to become a division of a coachmaker that too had been nationalized. Ah, the joys of a planned economy…. The countries following that master plan were organized as the COMECON group and within that, it was decreed that Hungary should take the lead as the main producer of buses. 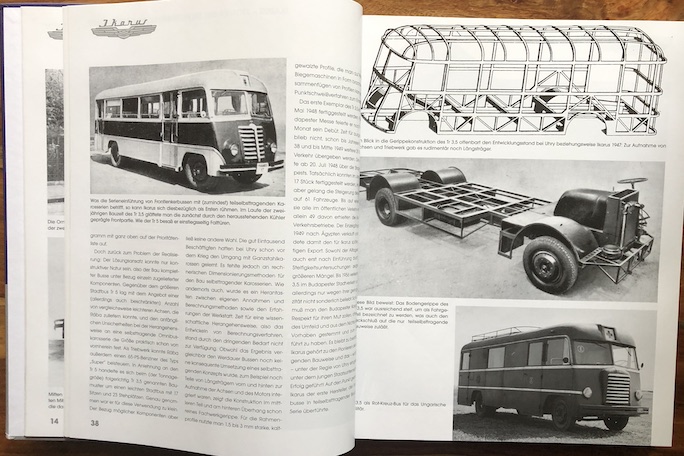 At any rate, this mandated growth and worldwide spread brought with it a multitude of cooperative or licensing arrangements with local makers (such as Crown Coach in the US or Orion in Canada), resulting in less-than-straightforward naming and numbering conventions for the busses, not to mention specs—and this new book goes a long way towards sorting things out. 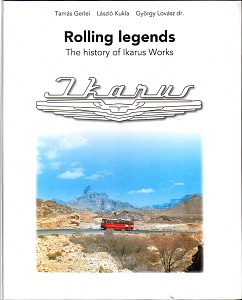 This German book takes the subject to the highest level yet, higher certainly than the only other book worth considering, the long out of print 2007 limited-edition Rolling Legends: The History of Ikarus Works by Gerlei et al. (ISBN 963-229-796-2)—in English no less. Very nice, quite thorough, lots of photos but Suhr’s book has more data, better organization, and more visuals especially when it comes to brochures and such. There are, in fact, so many illustrations that even if you don’t read German you’ll get something out of this book. Also, the many pages of data tables (technical specs, sales data [by year only; not market]) in the Appendices can be deciphered by anyone with a dictionary and the ability to convert units of measure.

Beginning with an overview of the early days of the automobile industry in Hungary, the author zeroes in on the fortunes—and misfortunes such as the Depression and WW II—of blacksmith and carriage maker Imre Uhry and his firm’s transition into bodying passenger cars and commercial vehicles on all sorts of chassis.

The first third of the book then surveys in broad strokes this maker’s overall bus development (city, overland, trolley, articulated) and technology—there are some good-looking buses here, and not just the milestone 1950’s “Budapest Cigar”! Also considered are other utility bodies such as trucks, cranes, reefers, military vehicles etc. 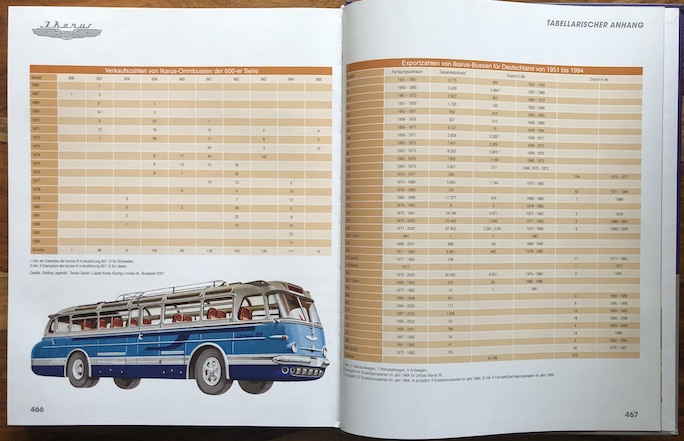 A photo section then presents a bus model history from the 1970s and ‘80s; the pages here have a colored tab with the model number/s on the edge of the pages to make it easier to look things up. The remainder of the book deals with airport busses, the 300 series and derivatives that are currently in service, mid-size busses, and the somewhat complicated business affairs of the company in recent years.

The author runs his own publishing house and has many, many books to his name, many dealing with Eastern European vehicles. All are fastidiously researched and have high production values in terms of paper quality, photo reproduction etc. Some of his more recent books, such as this one, have such a small inside margin that, especially in the thicker books that can’t open flat, the text of the innermost column runs so deep into the gutter that it takes extra effort to read.

Unlike other utility vehicles, busses have to be, well, pretty. Ikarus busses especially of the 1950s and ‘60s are as esthetically interesting as they are technically innovative. 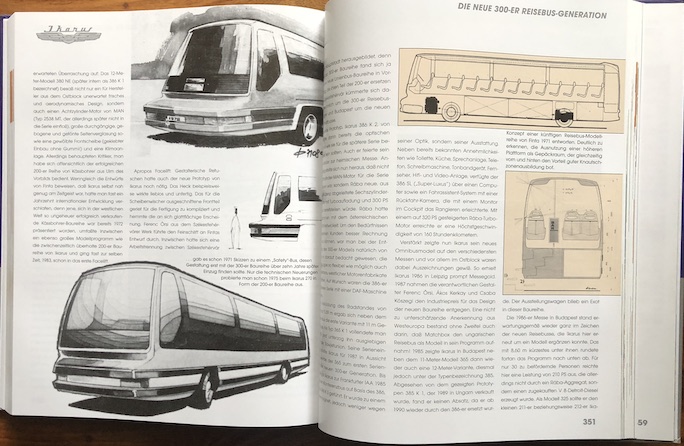 Won the Cugnot Award of the Society of Automotive Historians for “best non-English book of 2014.” This is the 2nd time this publisher has won, of only 8 German publishers in over 40 years, and only 2 who have won twice.