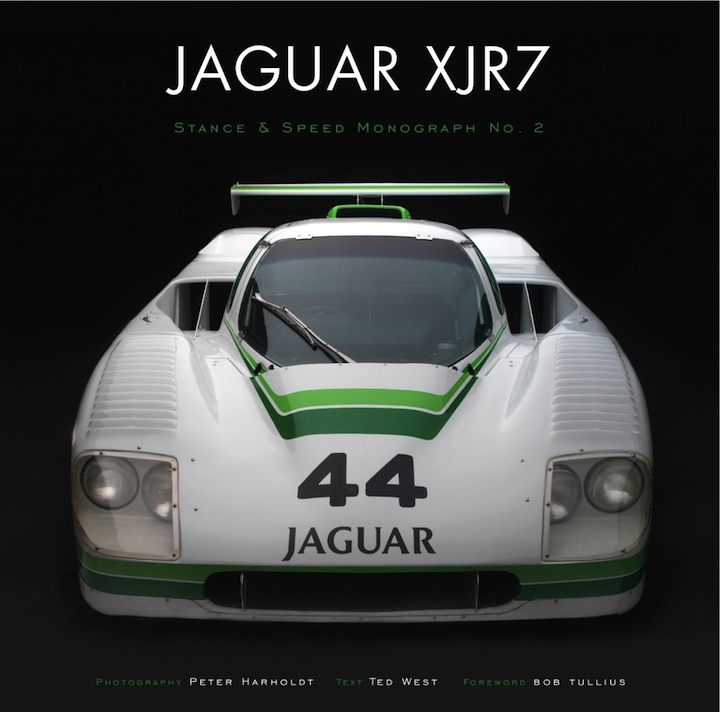 “The source of Jaguar’s difficulties was clear; its road cars suffered from constant, infuriating reliability problems, and all the world knew it.”

Don’t I know it. I owned a 1976 XJ6 coupe. It looked great. I hated it. Those were the years when you needed two Jags, one for the road and one for the shop! Such is the lay of the land when Jaguar went looking for street cred—in the form of racing. Having won Le Mans five times between 1951 and 1957 with C and D types, racing could not have been quite as removed from the mind of Jaguar bosses as author West implies by solely crediting newly appointed Jaguar North America chief Michael Dale with this obvious idea.

Moreover, US racer and team owner Bob Tullius and his Group 44 had a long and largely successful relationship with Jaguar’s Racing Department, campaigning E Types (winning the 1975 SCCA B Production National Championship which, even today, he considers the high point of his racing career) and XJSs (winning the 1978 Trans-Am Championship Category 1 title from defending champion Porsche). Therefore it is Tullius with whom Jaguar partnered to develop and run XJRs and why he is at the center of this story.

This book is the second offering in the Stance and Speed Monograph Series, 32-page photo-intensive books that are very well made in terms of physical properties and photography. So as to not repeat ourselves we direct the reader to the review of the first book for background on the purpose and features of this series, especially in regard to the outstanding photography by Peter Harholdt. In that review we pointed out that what little text there is—half the book consists of photos—in its very brevity gave evidence that a “big” subject had sensibly been whittled down to the core points which, while not saying anything new also didn’t tell the story in so sharply abbreviated a way that the overall balance and nuance was lost. On that score, the way the material is condensed in vol. 2 is not as satisfactory. This may be because it is a bigger subject—more people, more cars, different racing series/technical regs etc.—or because each writer makes his own judgment calls as to what matters. 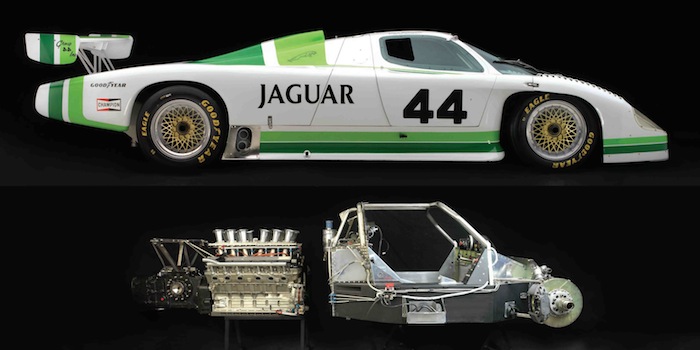 This book features one car, 1986 XJR7. It is part of the larger story of the 12 XJRs (numbered 5 to 17) that ran in IMSA, WSC Group C, and the 1991 Jaguar Sport Intercontinental Challenge. XJR7 is singled out for special consideration because it is “in the opinion of many the most charismatic Jaguar of all.” In fact, Tullius still owns—as he does other Group 44 cars—and runs it in historic races

West has been writing on racing subjects, including a novel, for a number of years and magazines and has his work recognized with several awards. Elaborating on most of the above themes, West sketches the story of the Jaguar/Tullius relationship and XJR7s design, development, and competition exploits. Group 44 fans will probably point to something West does not really get into: both the team and the several XJRs it ran could have been more successful if Tullius hadn’t been so fiercely loyal to Jaguar. While this was reciprocated it did mean that Group 44 shouldered much of the development burden when other teams happily put their eggs into the basket of whoever the hot manufacturer that season was. Appended are 1982–1987 race results, detailed XJR7 specs, and a reading list.

In the review of vol. 1 we devoted some words to how muted the photos look on the printed page. If you have it you’ll want to look at both books side by side; there’s something to be learned here, namely that the printer makes a difference! As before, Harholdt’s studio photos are augmented with several period shots.

With now two books out, a third almost done, and two more in development you’ll want to start clearing a corner of your bookshelf!