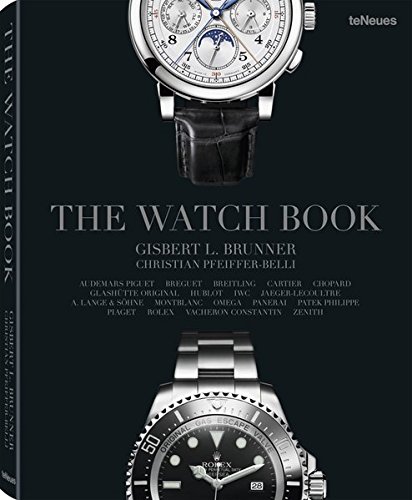 “Never before in the more than seven centuries since the invention of geared clockworks have there been so many interesting new developments and complications. This situation notwithstanding, ticking microcosms must now once again defend their niche on the wrist.”

(English, German, French) If wristwatches were only about telling time the above quote is true enough but the high[er] end watches showcased here transcend such a mundane purpose. Instead they function, especially on the male wrist, as jewelry, and jewelry’s prime objective is to say something about the wearer, whether that’s as lofty as taste and style or as crass as wealth and stature. The authors also feature the occasional special-purpose timing mechanism (for instance a bomb-release watch) which obviously have nothing to do with jewelry but everything with precision watchmaking.

This book is a high-level glimpse into the world of the mechanical (manual and automatic) wristwatch and its pocket watch antecedent. The 18 manufacturers included here fall to varying degrees into the “premium” sector, are all Western European, and have either long or at any rate distinguished histories: 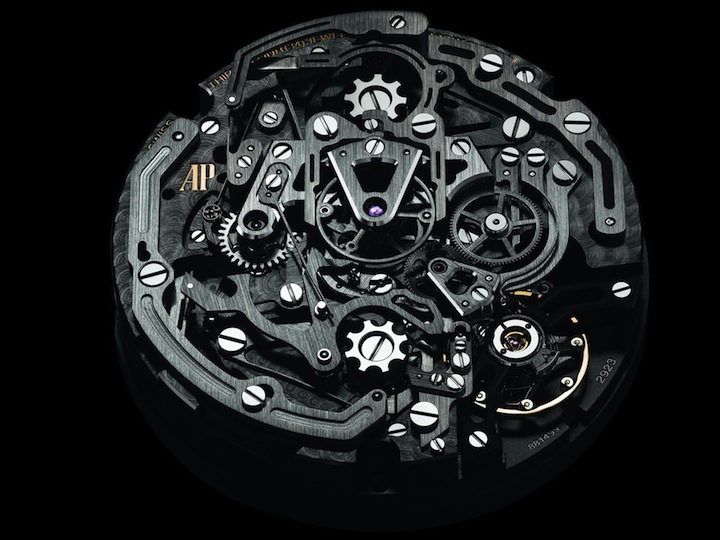 Presented in admirably democratic fashion in alphabetical order of manufacturer, the book portrays the history of watchmaking in the form of 10–15-page-long profiles of the companies and their founders and current owners, referencing milestone technical achievements and specific watch models. As is typical of this publisher’s oversize books (9 5/6 x 12 3/5″) illustrations feature prominently. Even if you’re fortunate enough to have handled some of the watches included here, seeing them in some cases at many times their original size is both revealing and startling. 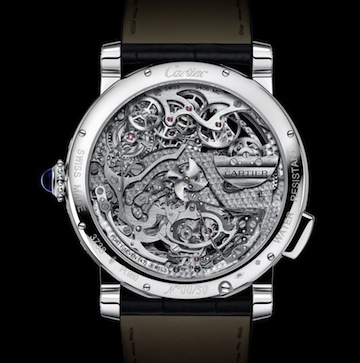 In each text section the three languages follow each other back to back but each has its own photos whose captions (also always rendered in all three languages regardless of the section in which they fall) state name of model and year of make, sometimes also the caliber number and/or noteworthy details. From portraits of the founders to historically important documents (patents and such) to, if applicable, movie stills or old brochures, the reader gains an understanding of the role of each house both on the technical and also the cultural landscape. Sizes, materials, and certainly prices (six, if not more, figures in some cases) are not given but easy enough to look up elsewhere. 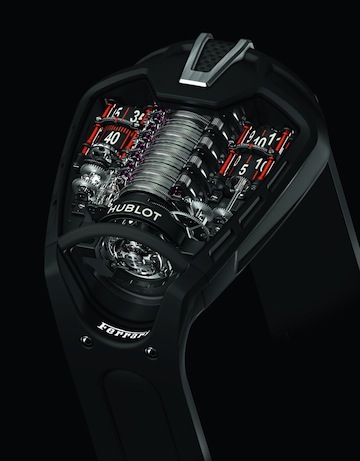 The authors draw on years of experience in the field to make informed choices as to their selection of makes and models. Pfeiffer-Belli, for instance, once called the most extensive private German book collection on watches his own (he sold some 9000 titles to the publishing house that acquired the bimonthly watch magazine Klassik Uhren [Classic Watches, established 1978] of which he was and is Editor-in-Chief). Some of the photos used here are from his own archive, augmenting the ones from auction houses, private collections, and the manufacturers’ archives. Brunner too has decades of experience as a collector and connoisseur, and a large following as a writer/lecturer. Between the two of them they’ve written 50+ books and countless articles, and they could easily write three or four more books just like this one before exhausting even the top tier of historically important manufacturers. 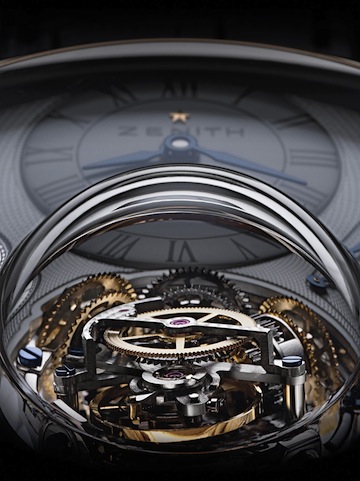 If the word “complication” in the opening quote sounded funny to you, better read the Glossary at the back of the book first!

Posted Under: Multilingual / Not English, Other Genres | Author: Sabu Advani | No comments yet

One Off: The Roads, The Races, The Automobiles of Toly Arutunoff »
« Porsche 930 to 935: The Turbo Porsches