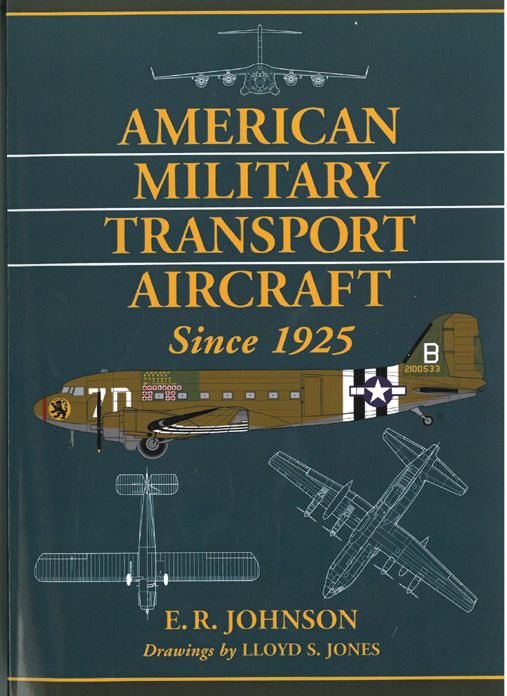 Can you name three of the four aircraft on the cover? Yes? You’ll want this book because you’re obviously already interested in the subject and this book exhausts it pretty thoroughly. No? You’ll want this book because . . . well, because there are gaps that need filling—BUT you’ll have to work for it. The key hurdle for the novice reader will be the book’s organization, about which little is said, which is why hastier reviewers—who probably only looked at the Table of Contents or Preface—have opined that its three main sections are divided chronologically. Nonsense. The listings are in order of type designation, of which this book utilizes 11 (plus 16 subdivisions), and only within those, chronologically. This means that unless you already know before you even open the book that a 1952 Beech Seminole is likely found under “U” (for Utility) but a 1974 Beech Huron under “C” (for Cargo), you’re doomed to random hunting and pecking. The Index is no help in this regard because it doesn’t list model names, only makers and bureau numbers. Thus, the reader who’ll get the most utility out of this book is the one who already knows quite a bit. There is no one, best way to set up a book like this, so this observation is not meant as a criticism.

Besides, this is Johnson’s fourth book in this vein (Attack Aircraft, Flying Boats, Naval Aviation) so it’s not as if he himself has never before wrestled with the question of how best to slice and dice such topics. Johnson, an attorney, is actually a private and Civil Air Patrol pilot with a military background in submarines. Incidentally, each of the book’s three sections has—obviously—its own title, and they are thusly listed on the TOC but in the book proper, Section II has the same running head (“1962 to Present”) as III which is—obviously—wrong. (C’mon, other reviewers, pay attention already!)

Moving men and machines are mission-critical to military mobility and aircraft are one obvious solution. Some are purpose-built, many are modifications of existing warplanes or airliners, and a few do so well in their transport roles that they spawn other military or, rarer still, even civilian versions. Johnson presents hundreds of aircraft—fixed wing only!—from the last 80, 90 years including prototypes. Even non-US machinery is discussed, and not just the obvious Canadian planes but, for example, Russian and Czech models in the US arsenal.

All descriptions begin with a basically uniform table of specs/stats, including the actual Tech Spec number for those who want to follow up in official files. The text then summarizes the types’ purpose, development, mods/special applications, and service history. Each is accompanied by precisely captioned b/w photos and many by three- [or more] views by aviation artist and author Lloyd S. Jones (all undimensioned and in varying scales which really precludes any simple grasp of relative dimensions which is a pretty relevant aspect for this type of aircraft). There is an enormous amount of micro and macro data and someone is sure to find some small matter that needs correcting.

The Introduction is an eminently useful overview of the tactical and strategic aspects of military airlift and the different requirements of different branches of the services (including Coast Guard). The Appendices too contain much that any aviation-minded reader would benefit from: aircraft and unit nomenclature, type designations by service, and particulars for transport units. The Glossary is quite extensive, the Bibliography definitely current, and the Index thorough but, see above, not so easy for the novice to use.

Fun to thumb through randomly and surely a reference-quality go-to book.

The Fountainhead »
« Race Man Jim Travers and the Traco Dynasty