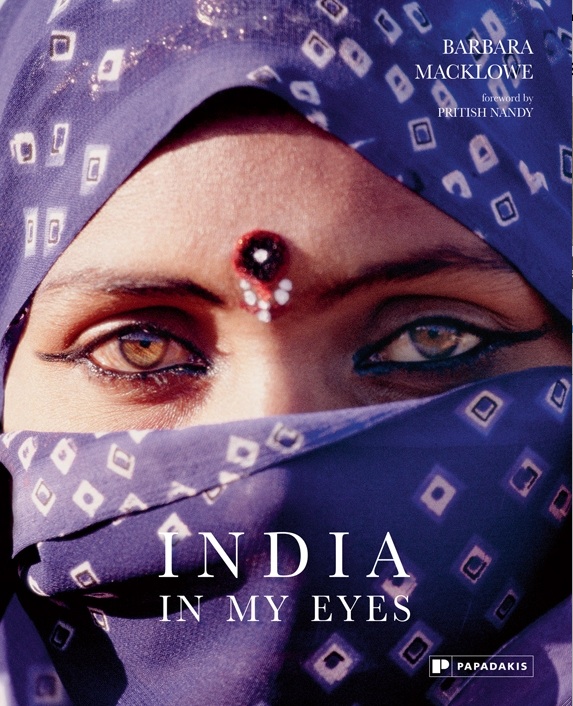 “Sometimes when I meet people I feel as if I am looking through their eyes and into their souls. I often experience a physical sensation like an electric charge. I hear a sound. The sound can be somewhat like music, but more intense, insistent, and personal, that happens without warning or premonition. I am most often drawn to these particular people by first seeing them as color and light, then form, and then subject.”

Macklowe photographs more than people, of course, but people photos probably more than any other kind reveal something about the photographer and also require something of the photographer—a particular sensitivity towards a member of one’s own species who is fundamentally the same but, in the case of a different culture, utterly alien. Macklowe calls her book “a love poem” and Indian poet/politician/culture maven (and, less well-known, keen portraitist) Pritish Nandy says in the Foreword about her ability to capture the essence of a bafflingly diverse and to her foreign land, India: “It is an impossible task to capture its spirit, its magic, its beauty. But Barbara Macklowe has got as close as it is possible.” 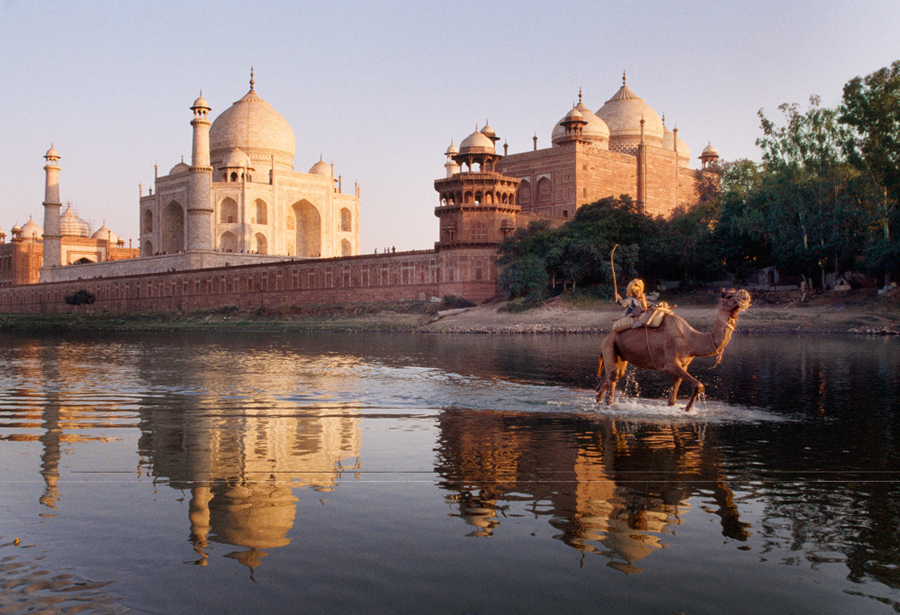 Macklowe’s first visit to India was in 2004 and both she herself and the two other commentators, Philippe Garner of Christie’s art/photo department and fine arts writer/critic Eleanor Heartney, single out her years of looking at art as a New York art dealer as a key factor in developing an acute sensibility for light and color. Bugatti folks with a long memory may recall that Macklowe Gallery, now a premier dealer of museum-quality Art Nouveau and Tiffany objects, started in 1972 with an exhibit of Rembrandt Bugatti bronzes.

Anyone who follows the news or knows even a little bit about history will recognize that India’s vast size is home to a multitude of geographic and climactic, political and religious features, all of which are reflected in its inhabitants. Heartney rightly calls it a “visual cacophany” and full of contradictions. Macklowe’s book illustrates this; it is as much a personal view as a point of view—after all, this is not a State Department position paper. It is a sympathetic and, in the most neutral sense of the word, uncritical view. It is what it is. Which is certainly what any Indian would say, even today, and not just the tribal people whose lives still follow century-old traditions but also cellphone-wielding big-city folk. 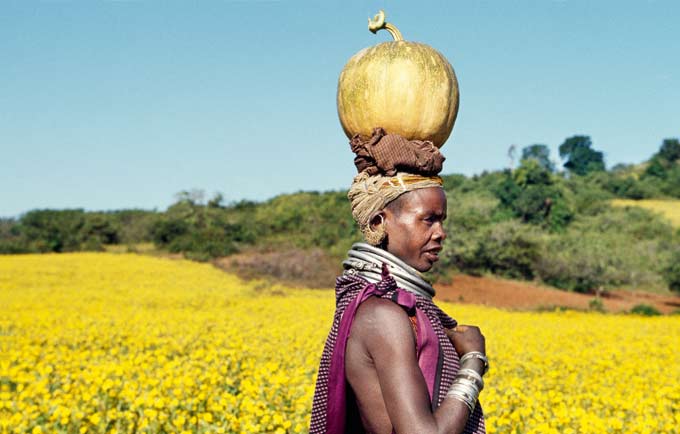 The vast majority of photos in this beautifully made, oversize book is portraiture or at least people-centric, interspersed with the occasional landscape or architectural image, one photo to a page and sometimes a spread. To make it more than just a generic photo album or travelogue, almost every photo is accompanied by an appropriate line of poetry by Bengali polymath Rabindranath Tagore, the first non-European to win the Nobel Prize in literature in 1913. All quotes are from the same poem, Stray Birds (1916) which, conveniently, consists of mostly one-liners dealing with nature, man, and the environment. Almost all photos also have captions identifying the location or occasion and often saying something about Macklowe’s thought process or drawing attention to a particular detail. 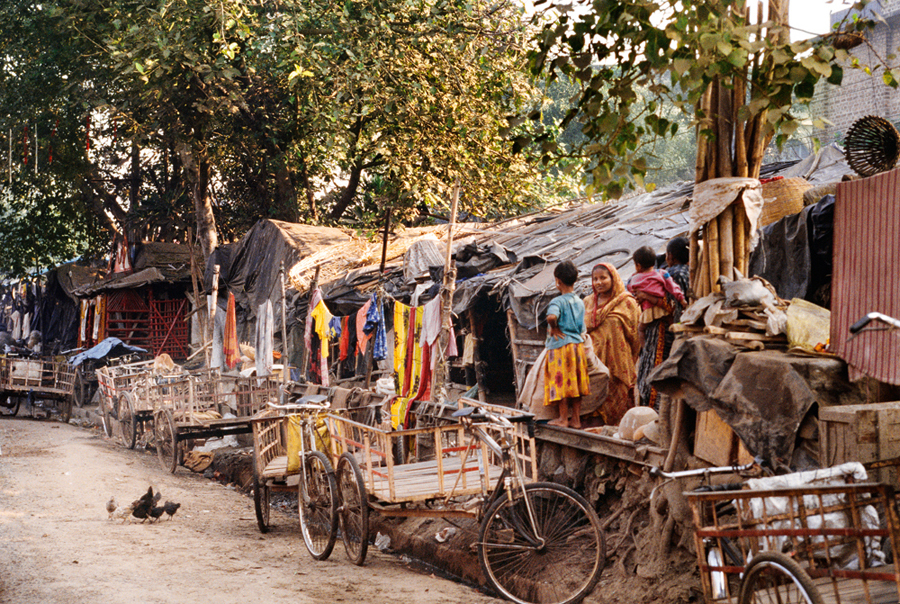 She obviously crisscrossed the country but also time zones, not in the conventional sense but “across” time, into different eras altogether, to visit people/s who do not normally—or ever—cross paths with Westerners. Thus, even a seasoned traveler to India, will find something new and strange and wondrous in these photos—and all for less than the cost of shipping your camera bag.

We leave you with a quote from Stray Birds that is not in the book:

“We read the world wrong and say that it deceives us.”