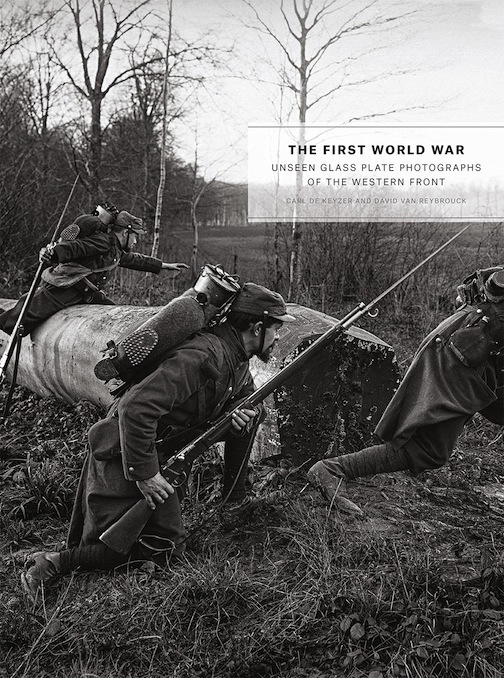 “As children, our games and activities were dominated almost entirely by—and devoted to the boyish re-stagings of—the Second World War. The Great War, on the other hand, was never re-animated or resurrected in this way. Although ever-present in the form of statues and memorials, it was never actively or imaginatively recreated in play or games: not so much ever-present as ever-past.

Here, again, it is released from that past.”

Much has been said and written about World War I in this centenary year of its beginning. But the word, mighty as it is, pales in comparison to the unexpected combination of images presented in this book.

They are chosen intentionally to “rethink remembering.” Both editors of the book are concerned, as in troubled, by this flawed—when unreflected—aspect of the human psyche. That both are Belgian is certainly a reason why the toll of war can never be far from their minds. 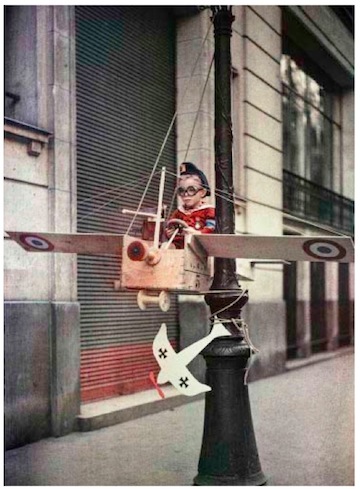 Tens of thousands of images had been examined by De Keyzer over the course of years and decades in his work as a documentary photographer, photojournalist and photography teacher, and the 100 photos chosen for inclusion in this book are meant to recalibrate the viewer’s mindset. They are, for lack of a better word, poignant, each in their way. The book begins with children staging war games and ends with portraits of dead soldiers, Open the book at random and you might land on, seemingly incongruous, a selection of almost pastoral scenes of architecturally significant buildings of civic or religious function—but without any of the people for whose benefit they exist in sight. This is no accident. The photo captions are intentionally brief and convey the barest of backgrounds so the photos have to be strong on their own to illuminate the basic theme of What Man Is/Does. 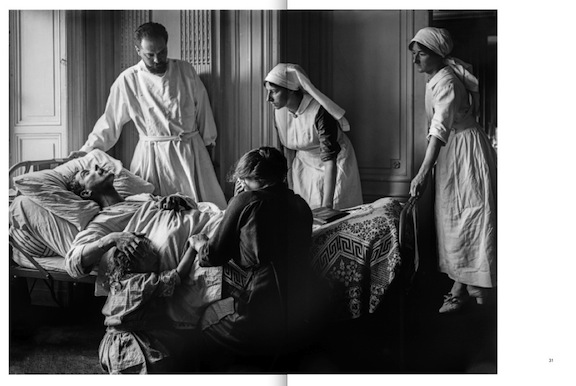 At first glance, the musings of writer/historian Van Reybrouk in his multi-page Introduction (just mull over its title, “Such Thick Silence”) seem far-fetched. His concern is whether the disproportionately large number of modern-day suicides in West Flanders which manifests the highest rate in Europe could possibly be connected to the long shadows cast by the past. He too holds that the way we deal with the past affects, must affect, our present. And to that end the city of Bruges mounted in 2014 an exhibition, part of which was a photographic display, and some of those photos are what’s in this book. 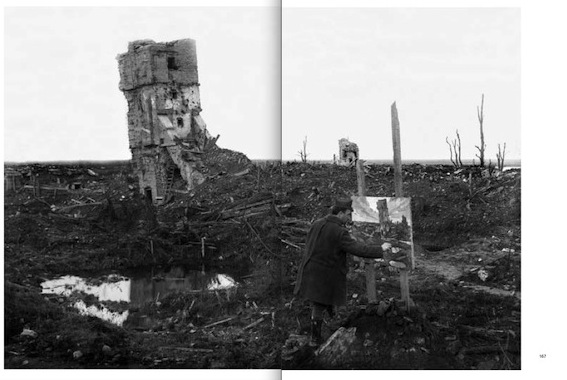 If war and questions about the human condition are not what keep you awake at night but you are a photography buff, the technical aspects of the photos here (some color autochromes!) are alone a strong draw. 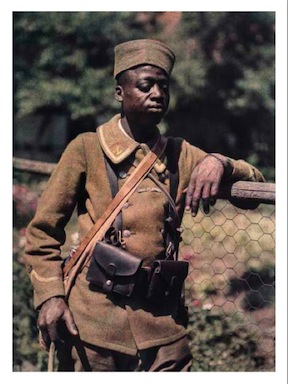 De Keyzer explains technique and equipment at some length as well as the restoration process. Glass-plate photography is a fragile and impermanent medium but capable of recording enormous detail. This large-size book, coupled with careful printing on good paper, is a proper canvas for them but it would have been the prints made for the museum exhibit that were enlarged to several square feet that would have delivered the real punch.

The book is divided into five basic themes, each explored through the eyes of two or more photographers whose work is kept separate and is introduced individually with a few sentences. All this text, as are the mini bios and background snippets at the back of the book, are kept away from the photos so as to not dilute their impact. 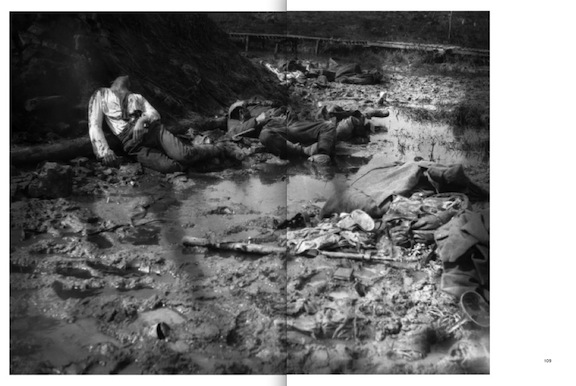 Almost all the images are from the early phase of the war, when people still thought two things: that the war would be short (“home by Christmas!”) and that it was so horrible that there’d be no other. The Preface by writer Geoff Dyer is as poignant and uncomfortable as the photos, connecting many things with many others. Everything in this book will make you think. And sad.

Posted Under: History, Photography | Author: Sabu Advani | No comments yet