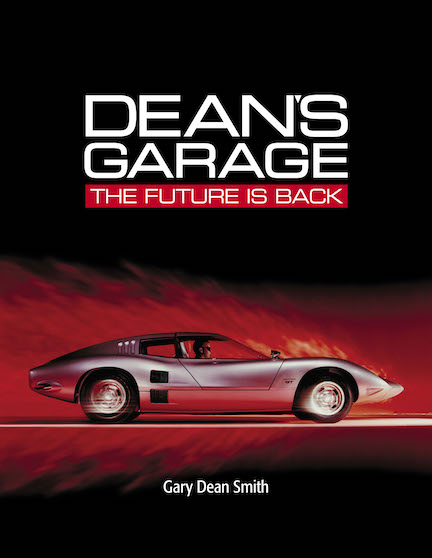 If you are interested in stories and images that emanate from automotive design studios put this book high on the list to add to your library for it offers both enjoyment and edification—not to mention over 300 delicious images that illustrate its pages and are a satisfying mix of photos, original art, design sketches and models.

Any auto-centric designer’s dream job was (and is) to be accepted by and work for a major maker. But once hired there can be times of what might be described as “reality checks” for even dream jobs aren’t always dreamy. And some of those “creatives” who advanced to become studio or department heads weren’t always “dreamy” to work for either. Or the project was on such a crunch schedule that the dream job sometimes felt more like sleepless drudgery. Still, cumulatively they weren’t described as creatives without reason as the pages of this book—created from stories about and told by some of those GM insiders—prove. Stress-reducing and attitude leveling stories abound along with other memories—all well illustrated as the book’s image count testifies. 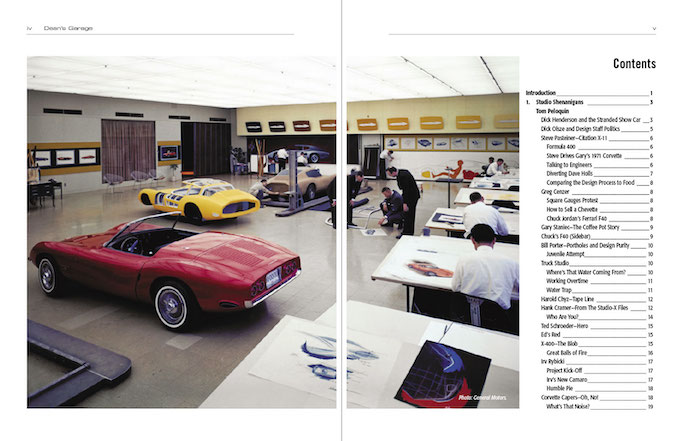 The proprietor and author of Dean’s Garage is Gary Dean Smith. He was part of GM’s design staff for 15 years, 1973 to 1988. While still with GM he started an outside personal business he called Performance Design which he grew after leaving GM and Michigan and is indicated as the book’s publisher. Though he goes by his birth name Gary, he chose to name his book—and website which I’ll get to next—using his middle name which he shared with his father O. Dean Smith just as father and son shared enthusiasm for all things automotive. 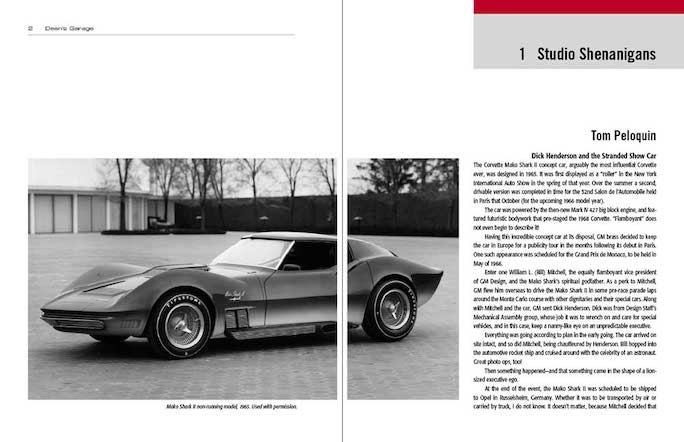 Pages demonstrating the sort of documentation and entertainment the book offers. 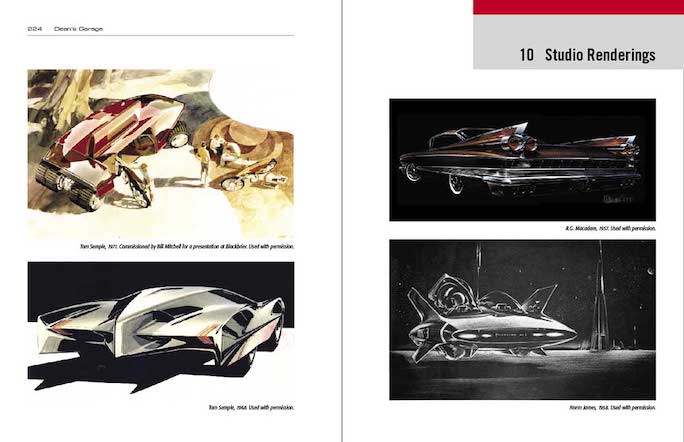 That website is actually deansgarage.com. Since establishing the site in 2009—well, to say it has grown and that it’s contributed to by all manner of notable designers and others is an understatement. Additionally, practically since its inception the DeansGarage site has referred its readers to SpeedReaders and included it on its links page as the resource for reviews and information about transportation books.

Responding to requests from numerous purchasers for an author-signed copy, something not usually possible with print-on-demand books which this is, Smith devised a creative (he is a designer after all) and elegant method to fulfill those requests. He mails each requesting purchaser, along with a confirmation of receipt of order, a book plate he designed utilizing the cover image and which he has signed. This the recipient can affix into the book when it arrives. And do not be put off by this being a print-on-demand tome for Smith has gone to great lengths (and expense) to ensure the pages present sharp and color-calibrated images and paper and binding are of good quality as well. 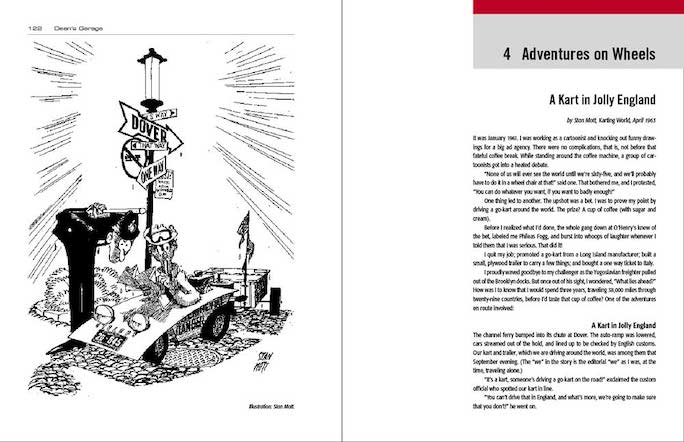 Two other pluses are important to note. The book is well indexed and photo captions identify people by name which is especially important for the group shots of a particular studio’s personnel at a specific date for that’s now documented and recorded for posterity and thus why the second sentence of this commentary describes the book’s content as edifying and making it an important reference while also being entertaining—as “the creative contributors” certainly demonstrate!

It’s a book whose pages you’ll return to again and again . . . sometimes just to look, other times to read and learn and to laugh!