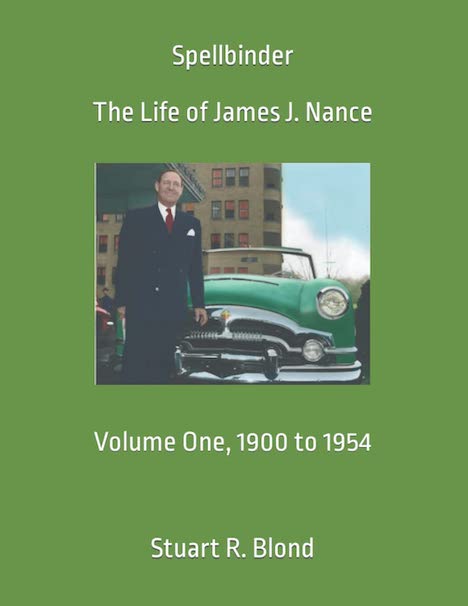 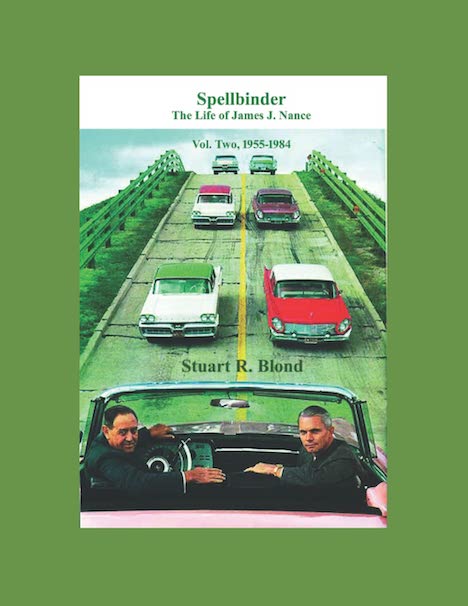 “There was a time when he couldn’t do anything wrong. Later came six nightmarish years when he couldn’t do anything right. … at 64 … he’s winding up his checkered, controversial career … with a success story.” That’s how Forbes magazine in 1964 summed up the long career of a banker, industrialist, and business executive who shepherded a variety of iconic American companies through times of toil and triumph.

One should think that there would have been a book about James John Nance (1900–1984) long before. It is so obvious that there was extensive research before Stuart Blond even began to write the manuscript that would become his book Spellbinder. When he did write, his words exhibit his careful scholarship in order to make this first full account of The Life of James J. Nance fair and factual.

Nance’s employers ranged from National Cash Register in Dayton, Ohio where he trained in its executive development program to GM’s Frigidaire division that had hired him away from NCR. His successes there brought him to the attention of Easy Washer who stole him away in what was a career advancement with increasing responsibility. As World War II broke out, Nance was tapped to steward Zenith Radio directing its wartime production efforts.

Once peace had fully returned, Packard Motor Car Company induced Nance to become its president and general manager. As so began the “six nightmarish years” in the Forbes story. In case you are unfamiliar with this area or era of automotive history, smallish independent manufacturers such as Packard were soon to be greatly challenged by prevailing market and economic conditions to maintain a volume of business to remain profitable. Packard tried, under Nance, merging with Studebaker and when even that wasn’t enough Studebaker soldiered on and Nance resigned. 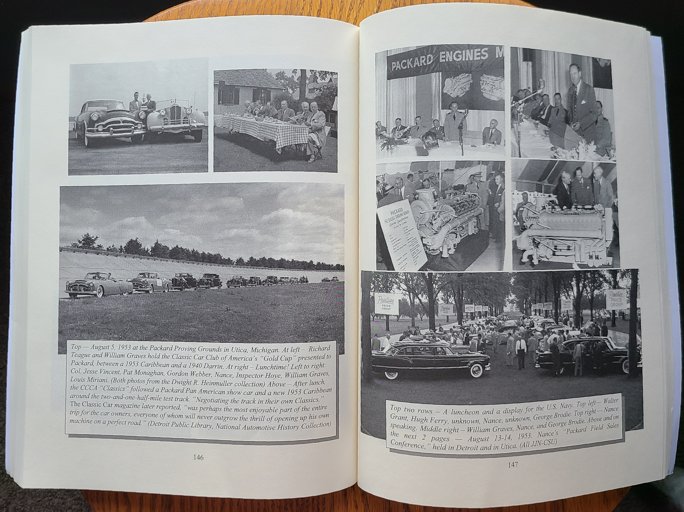 Under the terms of his termination agreement, Nance could have made nearly $300,000 by not working at all. Yet two months later he forfeited that non-compete-clause severance money by accepting the Senior Staff Marketing vice-presidency offered to him by Ford Motor Company. Only months into that job he was moved laterally to the head of the already nearly moribund Mercury-Edsel-Lincoln newly amalgamated division and charged, quite literally, with having to lay off thousands of employees. 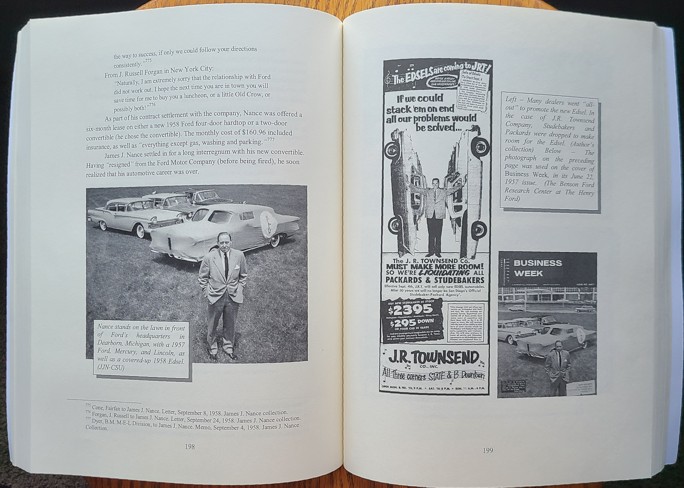 And then Edsel, which had already been fully developed with production underway at the time Nance had been hired by Ford, was terminated and Nance was stuck with liquidating it. Nance is quoted saying, “So there I was ‘The Hatchet Man.’ I had to lay off 5,000 people. That was no way to make friends,” or build a future within the Ford Motor Company. He resigned.

Nance wasn’t ready to retire but he was ready to leave Detroit. So when Central National Bank of Cleveland, Ohio offered him its presidency he readily moved back to the state in which he’d grown up. The financial business community responded to Nance’s management style and direction. Thus he ended his working life once again a successful businessman.

In retirement Nance spent time at his beloved vacation home with family and friends on Michigan’s Torch Lake. He also accepted several invitations to appear at Packard Club functions and meets. The entire story of his 84 years is carefully told by Stuart Blond, in chronological order and clear and straightforward manner. This may be Blond’s first-ever book but he has honed his scholarship and communication skills over decades of editing various newsletters and magazines for The Packard Club.

Blond is to be lauded for his interest and the follow-through that led to his writing and publishing the Spellbinder biography. Both volumes are generously illustrated with the photos grouped at the end of each chapter. But due to the printing process Blond chose (he self-published) some aren’t of the sharpest contrast or resolution. That said, the books are so full of carefully presented and documented information that, while they can be purchased individually, your commentator cannot conceive of anyone not wanting to read both.