Their Maintenance and Operation 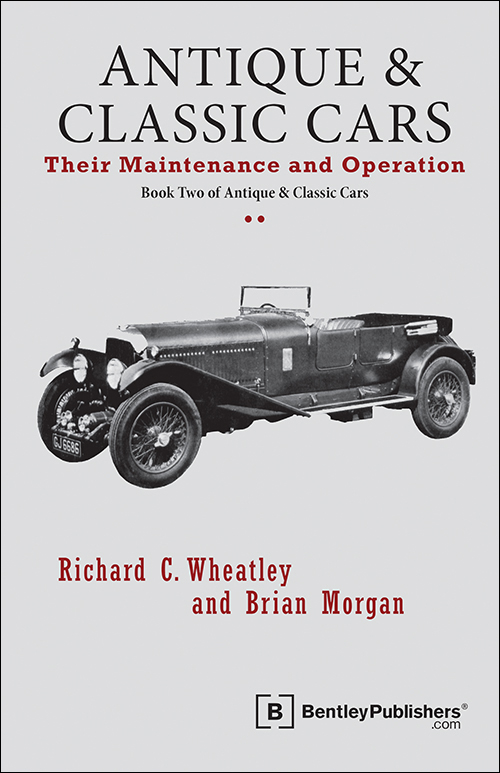 “We sincerely believe that every man is the better for practicing a hobby in which, when earning his living is over for the day, he can become sufficiently deeply engrossed that cares of office become forgotten for a while.”

Long out of print, this companion volume to The Restoration of Antique and Classic Cars has aged rather better because its contents is more timeless as the procedures for operating a vintage car have remained pretty much the same even if certain parts and consumables are no longer available. Moreover, it ought to have wider appeal because even those who have not done their own restoration work will need to know how to run a vintage car.

So as not to duplicate information we direct the reader to the review of Vol. 1. For at least the decade following its first publication (Great Britain 1961, US 1964) this book and its companion were highly regarded and widely read, the former because they were competent guides and the latter because there wasn’t much else being written. It has to be remembered that the “vintage car” was in the 1950s a rather unloved byproduct of civilized life, a far cry from today’s superheated collecting frenzy. 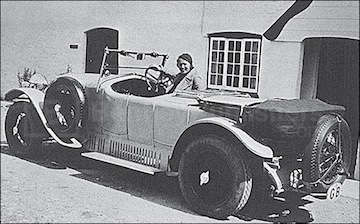 Wheatley and Morgan practiced what they preached, restoring and maintaining a plethora of their own cars. While the second book conceptually begins where the first one ended (i.e. first restore the car then use it) it does in parts amplify or expand upon items discussed only in passing in Vol. 1.

The text of the British and American versions is identical (including nomenclature like bonnet, wing etc. and some spellings) which means that all the instructions in regard to licensing, taxing and other regulatory issues—in other words the entire chapter 1—do not apply to the reader outside Great Britain or the Commonwealth.

If you’ve never heard of decarbonizing a motor or Late/Early controls on a steering wheel, or an artillery wheel or a trembler coil, this book will be a veritable education in what makes a car run. You’ll be the better for knowing such things even if all you see in your modern car is acres of plastic when you pop the hood. 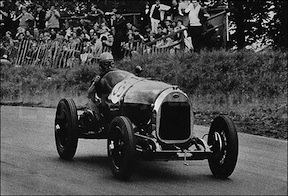 Also discussed are how to “lay up” a car for the season or long-term storage, car clubs, concours preparation, how to rally and race, and workshop and garage setup.

Only with the benefit of hindsight do we now recognize that Wheatley and Morgan’s erudite writing style, par for the course in their time and honed over many a shared pint and heaps of food, is something to be cherished in our 140-character Twitterworld.

Their Maintenance and Operation