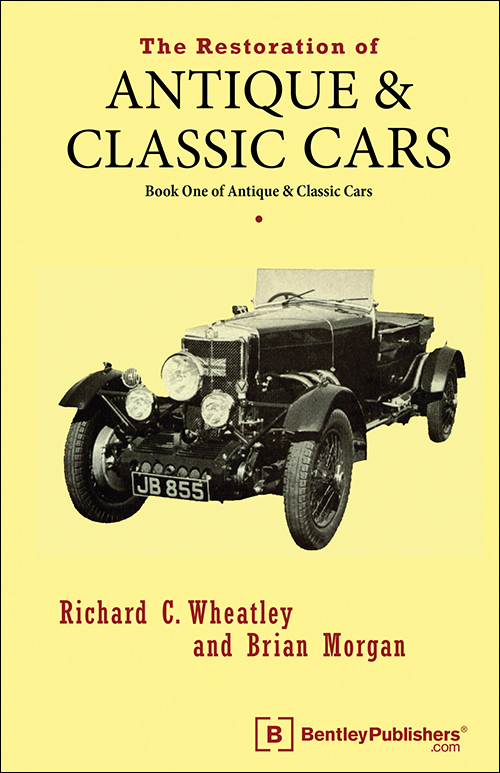 “Anyone possessing a natural aptitude for the use of hand tools and who has a little outside help on machining and the more specialized trades, can make a presentable restoration.”

If you were around antique and classic cars when they weren’t quite so antique yet, namely in the 1960s, you would recognize this British book and its companion volume Antique and Classic Cars – Their Maintenance and Operation as two of the standard go-to books of the day. 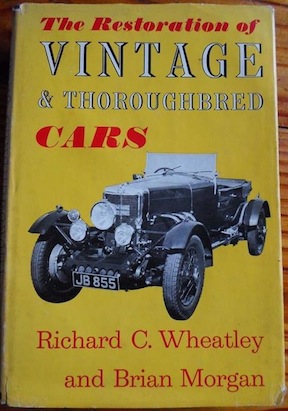 They were published by the same publisher (then operating as Robert Bentley Inc.) who is now re-issuing them as straight reprints of their American editions simply to give the current generation a taste of how things were done back in the day. In other words, even if you own antique and classic cars today, these books are too dated to be of much practical value because many of the old techniques are no longer practiced—either because the skills died with the craftspeople or, more often, modern knowledge has yielded better techniques—or materials are no longer available. This particularly applies to Vol. 1. Reprinted several times into the ‘70s, both books had of course sold out long ago but it is not difficult to find older, even first editions for little money.

Nice as it is to have a new issue, a straight reprint without even an introduction that explains a book’s or an author’s relevance doesn’t really give those new readers it wants to reach a reason to care. What gave these books street cred in the day was that its authors actually operated and worked on the very cars they wrote about. Often enough, they owned them as their daily drivers, marques that today are blue-blood, precious collectibles. Also, that era, especially in Britain, is distinguished by the sort of prose and wit that too have largely disappeared from the literary world. 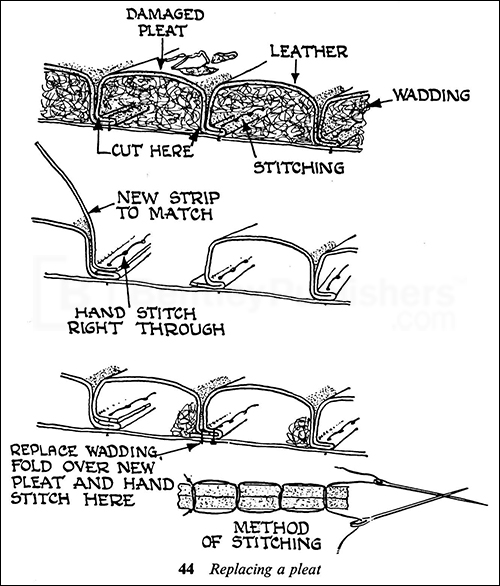 In Wheatley’s case it was his acquisition and restoration of a 4½ Litre Bentley that brought him to the attention of those who saw merit in amateur restorers and who therefore persuaded him to put pen to paper, for the greater good of all. Both he and his co-author came from families that had been favorably disposed towards motoring from the beginning. Morgan not only came from a family in which both parents were active in the sciences but himself had a son whose name may well ring a bell with our readers: Paul Jonathan Morgan (1948–2001, died when the vintage aircraft he was piloting flipped over after landing on grass), a Cosworth engineer who went on to co-found Ilmor Engineering, that storied name in Indy and F1 racing. At the tender age of 15 he restored his father’s 1904 De Dion Bouton and drove it, with a friend, on the London to Brighton run—neither boy possessing a driving license.

What all this means is that these are books that are part of the very fabric of motoring history. Vol. 1 takes the reader step by step through the process of buying, preparing and dismantling a car and then cleaning and restoring each part. While the cars discussed are mostly British and pre-WW II, the procedures have generic application. The reprints retain the originals’ smallish size of 5½ x 8½” but the 11 car photos are printed sideways and R.F Neale’s technical drawings are legible enough.  Also discussed are workshop equipment and layout.

The text of the British and American versions is identical (including nomenclature like bonnet, wing etc. and some spellings) except for the Appendices which give names and addresses of recommended firms, clubs, and auto- and parts makers.

The Restoration of Antique and Classic Cars

Gasoline and Magic »
« One Man’s Vision