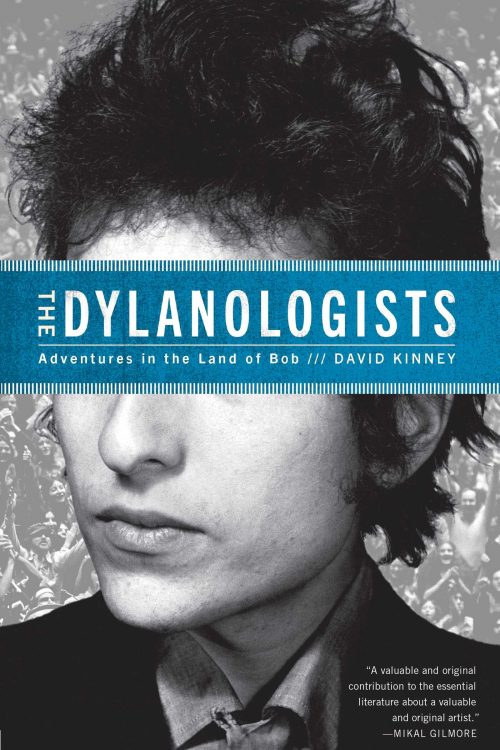 “But he had gotten the message. Clearly, this thing with Dylan was getting out of hand.”

Bill Pagel wants to buy the Zimmerman house, Bob Dylan’s old family home in Hibbing; he already owns the first Zimmerman house in Duluth. He is enraptured when he lands Dylan’s baby highchair. The infamous Weberman began by scrounging through Dylan’s garbage and ended up a paranoiac wearing camouflage fatigues and keeping a shotgun near his front door. Andrew Muir’s apartment is stuffed full with bootleg Dylan tapes and memorabilia. Glen and Madge Dundas sacrifice their lives following Dylan’s Never Ending Tour.

These and so many others fall under Dylan’s inscrutable spell, collecting, hoarding, archiving, taping, creating blogs and fanzines, compiling endless lists, endlessly explicating Dylan’s enigmatic lyrics. They attend concert after concert, often enduring lackluster performances, but always hoping for that golden revelatory flash. These eccentricities, this just plain weirdness, is continuous and deep-rooted despite Dylan’s repeated warnings and admonitions to leave him and his songs alone, to accept him and them on their face value alone. 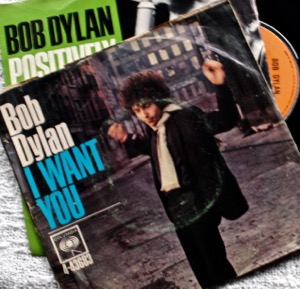 David Kinney paints his portraits with sympathetic understanding, and never judges this wild and diverse conglomerate of Dylanogists. He makes you care about these people. His knowledge of Dylanology is large. He has spent countless hours interviewing and plowing through the Never Ending literature. His prose is strong and professional, often studded with such gems as “The pall that descended after Kennedy’s murder felt like communal post-traumatic stress disorder….” and “It was like they woke up in the morning, ate breakfast cereal sprinkled with lead paint chips….” Kinney weaves Dylan’s personal and professional history unassumingly throughout the book, and his admiration for the man is not veiled. The book reminds us of how vast Dylan’s repertoire has become as the boomer decades inevitably rolled on, and how the importance Dylan’s contribution to the arts is sustained. The 241 pages go by quickly tendering both entertainment and substance. Recommended.

Cunningham: The Passion, The Cars, The Legacy »
« Once In a Great City, A Detroit Story