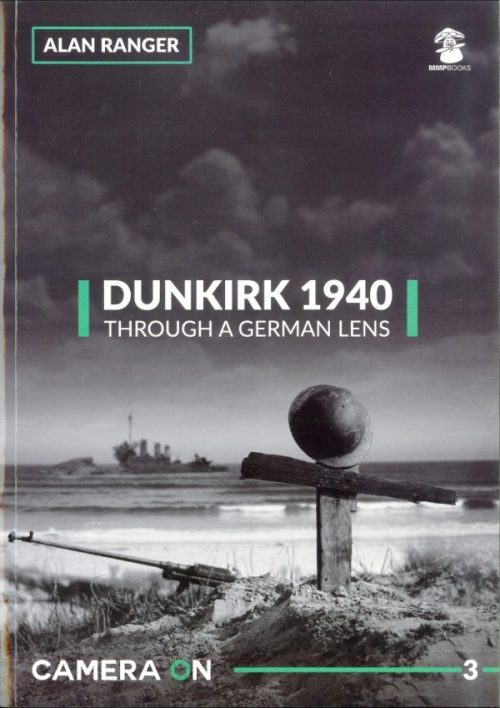 “The necessity for the evacuation of the British Expeditionary Force has been a matter of controversy for many years and has divided the opinions of historians down party lines since the evacuation itself. My general view is that mistakes were made on all of the allied sides. . .”

The German High Command called the May 1940 campaign in and around the French port city of Dunkirk the greatest annihilation battle of all time, and the amount and variety of materiel involved and the concentration of manpower is vast. If this topic is at all on your mind you will surely have watched the 2017 movie of the same name. It is already hailed as one of the great World War II films (certainly the highest-grossing yet), not least because of its emphasis on cinematography and music rather than dialog.

In keeping with the name of this publisher’s new series, Camera On, this book too emphasizes the visual over the narrative, featuring a trove of b/w photos taken by German soldiers that come from private collections and have mostly never been seen in print before. Much of the movie was shot at the scene of the real evacuation (the street scenes are from nearby Malo-les-Bains because most of the buildings in Dunkirk were destroyed during the war) but whereas the movie tells the story through the eyes of a British private who is the sole survivor of a German ambush, this book portrays Operation Dynamo, specifically the aftermath through, as the subtitle says, a German lens. 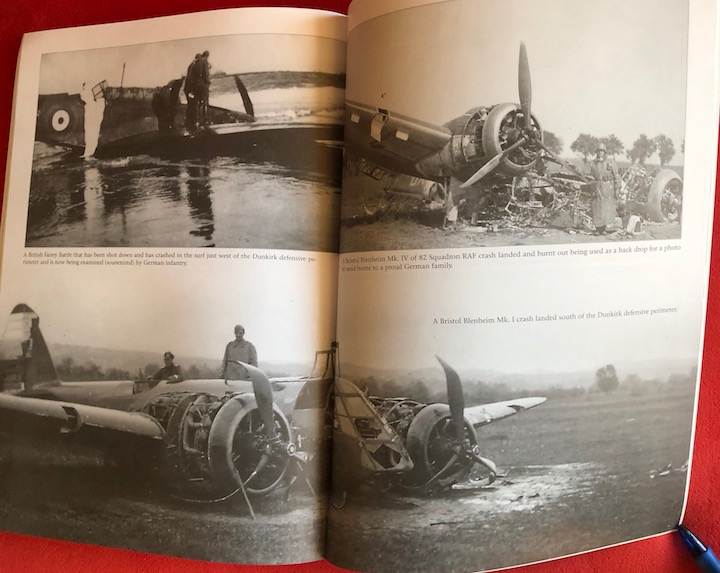 Alan Ranger, whose name is on all the five or six Camera On books so far, presumably functions as the editor. As a Royal Engineer in the British Army and an engineer in civilian life he certainly has an eye for the equipment, and as a war historian in general he has a grasp of the big-picture factors that inform the thinking of tacticians and strategists. However, as the book contains only two pages of introductory text aside from the photo captions, it is largely left to the reader to bone up on context elsewhere. 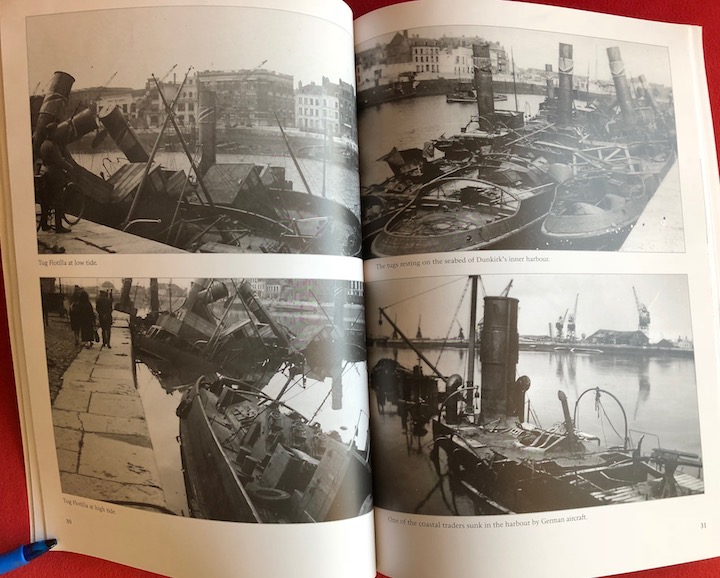 Presumably, whatever annotations the original German photos may have had scribbled on them as to subject matter, Ranger, as editor, would have checked or augmented them. On that score, there are a few doubtful identifications of equipment but these are minor and in no view hurt the book. If anything, the photos are quite remarkable in terms of quality and composition, not least the fact that they survived at all. 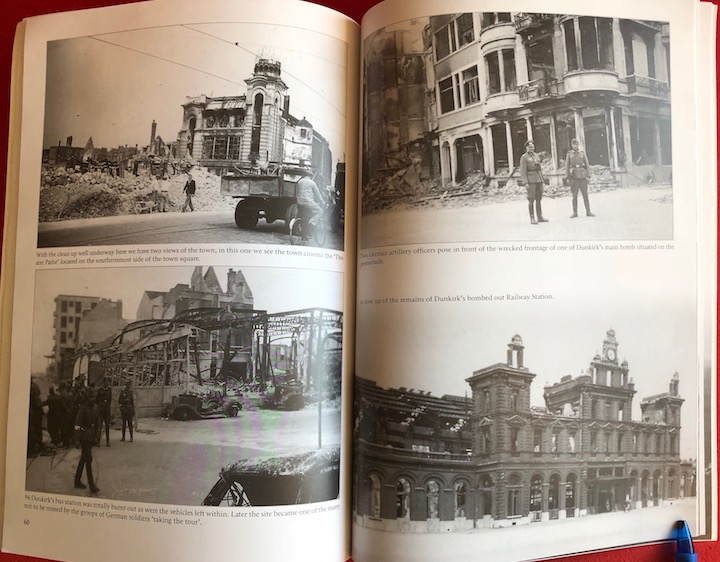 Another assumption a reader would make in the absence of guidance from the author is that the photos included here, however authentic and free of state propaganda they are, were selected purposely for their omission of any scenes of the violence, suffering, and atrocities that constituted the very core of the Dunkirk episode. From ships and trucks to various forms of armor and aircraft to assorted buildings and even images of POWs, the lens remains firmly trained on “safe” subjects, meaning here too a reader new to the subject must look elsewhere to gain a more rounded understanding.

Modelers and diorama builders will find plenty here to spur the imagination.

It bears pointing out that the publisher is in Poland but has a British owner. Their annual output is considerable but quite often language/translation issues run totally amok. How it is possible to cram this many typos into only two pages of text is an accomplishment of sorts, and even after years of hoping against hope, one can only wish that, some day, such avoidable mistakes will be overcome. 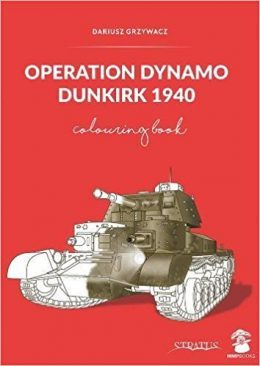 Lastly, odd as it seems, those who have the desire to make a study of Dunkirk a family affair may pick up the accompanying 32-page booklet by Dariusz Grzywacz, Operation Dynamo, Dunkirk 1940—A Coloring Book (ISBN 978-8365281609). It contains 15 pieces of line art to colorize, accompanied by a b/w photo and basic specs and description. 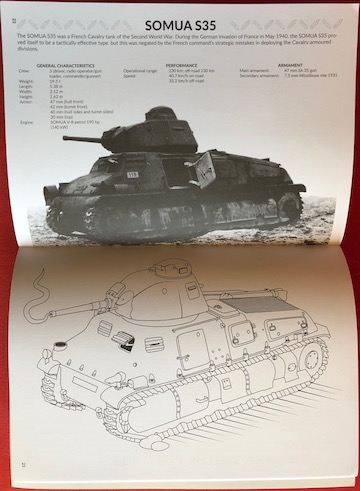 Posted Under: Other Genres, Photography | Author: Sabu Advani | No comments yet