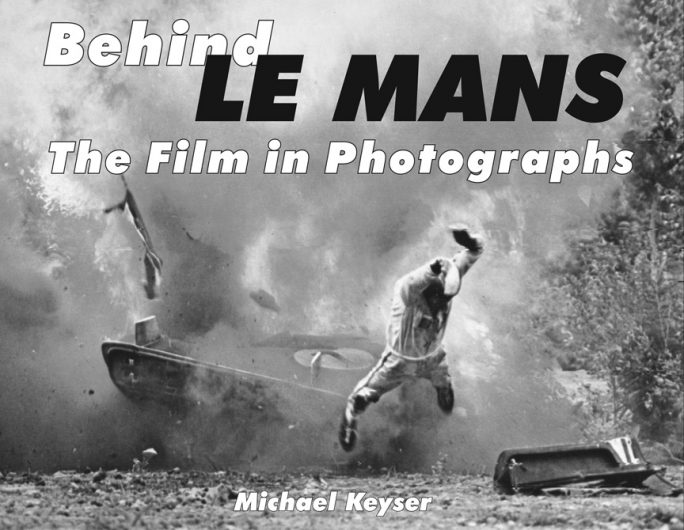 And he would know: he was there, not only the movie set but the real thing. In fact, the #20 Porsche, driven in the movie by McQueen, was Redman’s drive the year before, 1970, the race that the 1971 movie is about. 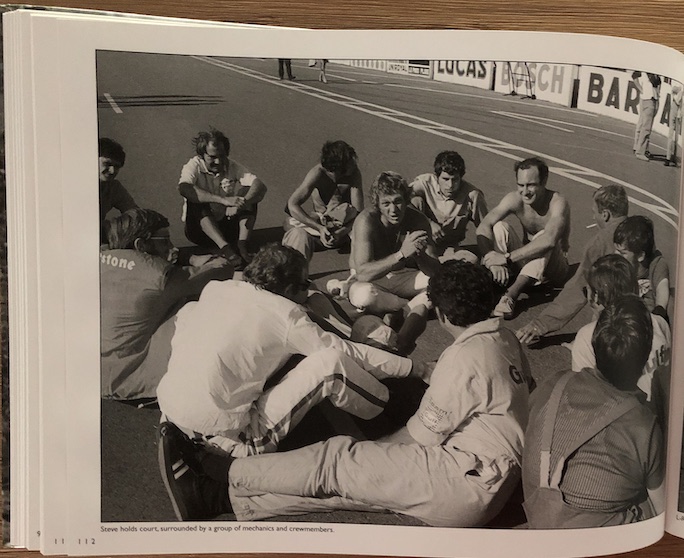 There’s been a slew of racing movies in recent years, with many more in the works. Mostly bio pics they are intensely character-driven. “Le Mans” was not; it was car-driven, more specifically, movement-driven—because lack of movement, whether you’re a fish in the water or a racer in a car that sits idle, is death. The first 38 minutes of the movie contain no dialogue at all, and what does get said later is not exactly poetry, but there’s that one quote you’ll never forget: “When you’re racing, it’s life. Anything that happens before or after is just waiting.” It doesn’t matter if you agree—for McQueen it was not just a line in a movie. 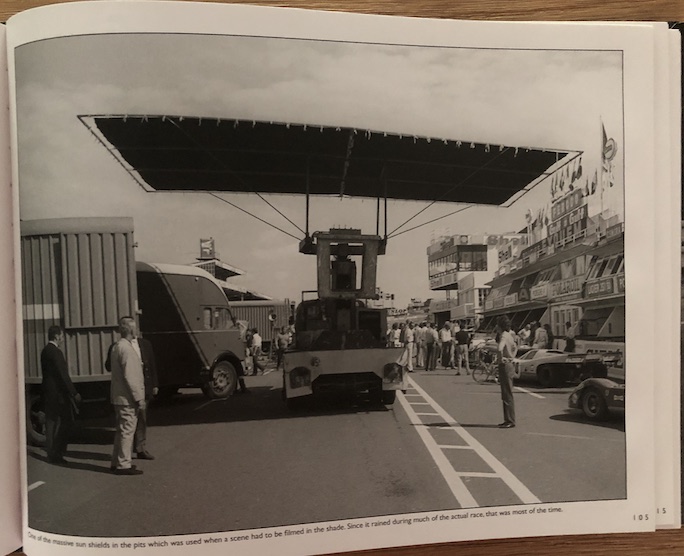 McQueen’s remark is as apt as it is bleak, wherein lie both the appeal of the movie and the lack of it: many people just don’t get it and can’t be bothered. This book speaks to the already converted. In fact, if you don’t already know the movie plot or the really rather complicated story of its making, this book will make no sense. It contains no words other than short but precise photo captions and a 3-sentence Foreword that merely introduces the photographers. It ends with the words “We hope this collection of images provides an insight into what occurred behind the scenes of the film.” “Insight” in 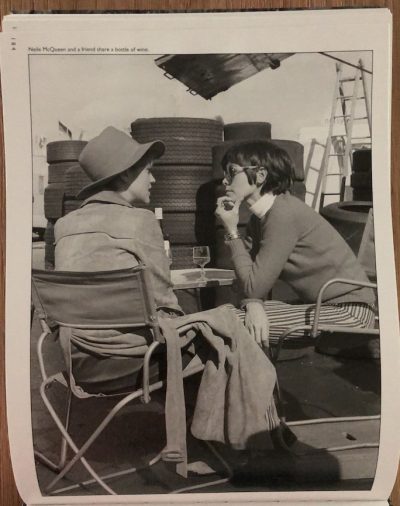 the literal sense of visuals about behind-the-scenes stuff, yes. But in terms of understanding, not so much. This, mind you, is not a shortcoming—Keyser, with Jonathan Williams, already wrote one of the stand-out books about the making of the movie, A French Kiss with Death. He is a skilled storyteller/information-imparter, in book and in film (think Speed Merchants, about which he also offers a behind the scenes book), but this book’s sole purpose is to offer those who already know most everything about the movie a little extra something. Realize, too, that Keyser raced at Le Mans himself, and has walked every inch of the circuit.

McQueen called racing a professional blood sport, and that leads us to one of the pivotal moments of the film whose unintended consequences changed the life of a driver. Pro driver David Piper crashed a Porsche 917, as planned, and suffered a leg wound, not planned, 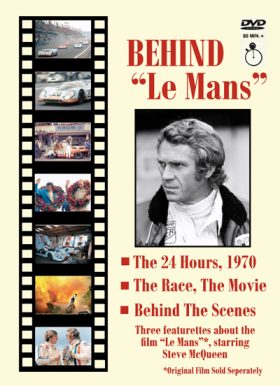 that got so infected the leg below his knee had to be amputated, ending his racing career. Some of the drama on the set did not come from reenacting the 1970 race but from McQueen being—depending on the point of view—a perfectionist or an egomaniac and certainly reckless. The “Lolarri” crashing through the Martini sign, the remote-controlled #20 flying off the track, the weirdly realistic dummy of Claude Aurac—all those things you tried to watch in freeze-frame on the TV you can here study at leisure, plus you see so many of the movie-making implements that stand outside the original film frame. So, for the right kind of person, this is a super book that shows things no other does! 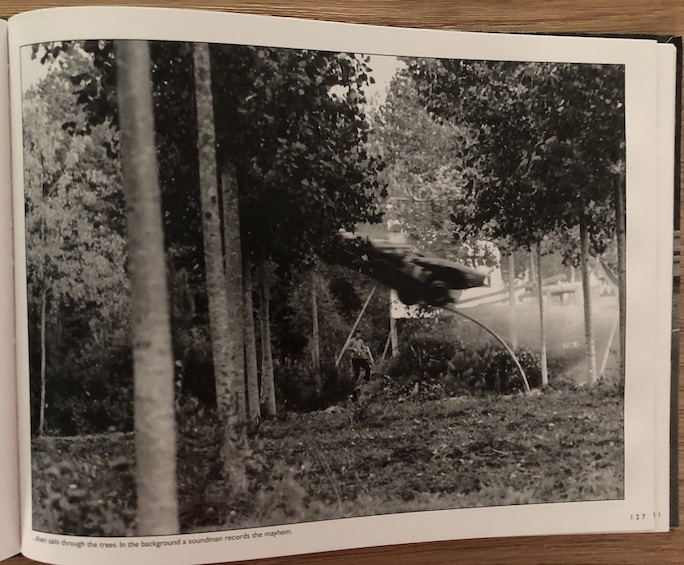 In one of the other really good books on the subject, Steve McQueen: Le Mans in the Rearview Mirror, author Don Nunley, the movie’s propmaster, laments: “There was nothing positive to say about the 106-minute motion picture at the time we started making it in June 1970. Six months later when filming mercifully ended, there was no wrap party, no toasts, no grand farewells; everyone just quietly went away, thanking God their ordeal was finally over.”

But people are still talking about it, still watching it, still writing books about it.