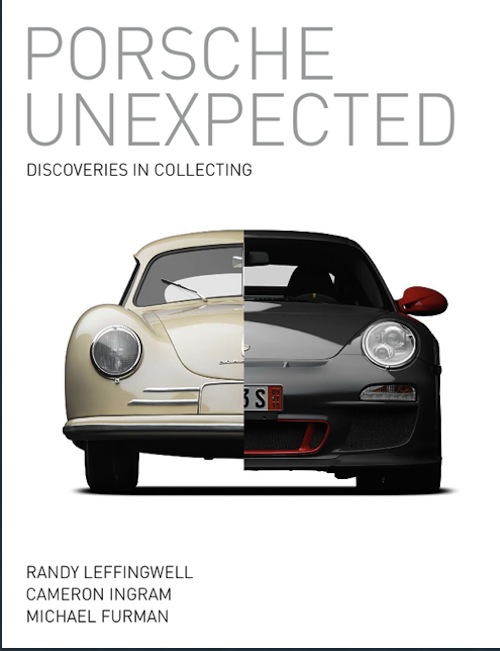 “[This book] will show you how to evolve from being a car consumer to become a car collector, and from that, into an automotive connoisseur.”

Another quote from early in the book is worth savoring. It is by Bob Ingram whose cars and family are the case study that inspired this book: “If there is a message here about the American success story then we are the ‘collecting’ success story. Not because of the cars we own but because we accomplished this on a budget. And because the collecting market has changed so dramatically in the past decade, it is more important than ever to make the fewest mistakes possible.”

Without exaggeration, from the first line to the last, this book matters, and on many levels.

Obviously there’s a lot about Porsches here but the Ingrams’ approach to intelligent, sensible collecting and restoring has universal application. Whether you have 1 car or 10 or 100, if it’s desirable or important enough to buy, own and maintain then this book has practical, relatable, hard-earned lessons to teach. And if you already know everything about everything, you’d want this book anyway because of Michael Furman’s delectable photos—but if you’re already nodding your head approvingly, realize that these photos pack a much more intense punch than, for instance, his photos in the Mullin Collection trilogy. Therein lies his genius; he isn’t just taking a technically sophisticated photo—in and of itself hard enough to do for most mortals—but sees the story potential in objects and then has the skill to manipulate the constituent ingredients (angle and color tone in particular) to compose a particular tune.

And if you don’t give a hoot about cars or photos but are a bibliophile, this book will make you happy to be alive. Design, typesetting, fold-out panels, imprinted cover board, 400+ large-size pages, top-notch printing—that such a tour de force can be had for a mere $100 defies reason! 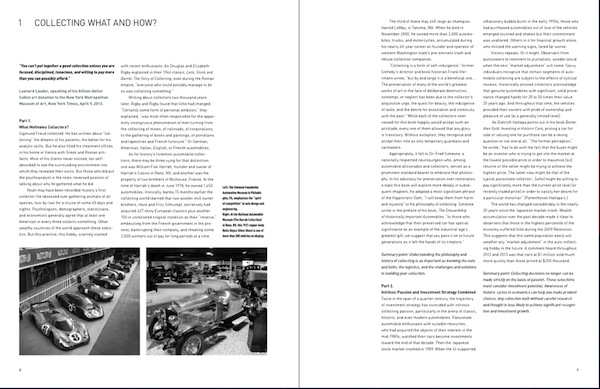 A quick reality check: Ingram senior began with one new Porsche in 1992 and now has a world-class collection of around 35 Porsche road cars and road-legal racecars. If the word “budget” in the quote above made you sit up straight, you may resume slouching. The story he tells is that of a pharmaceutical salesman who lives vicariously for two decades through a Porsche-owning boss/mentor before finally having the means to buy his own 911. In other words, he puts his pants on one leg at a time—except one day he wakes up and is COO of pharma giant GlaxoSmithKline. Ka-ching! That’s the one part of this story that most readers will find difficult to emulate, no matter how much sense all the other parts make. Oh, and his son, bitten by the Porsche bug too, goes on to co-found a resto/brokerage/consultancy shop specializing in Porsche that nowadays only takes on concours-level work at the top end of the market and is booked out for five years. If you know about Porsches you know the place: Road Scholars (“You can buy a cheaper car, but certainly not a better one”). So, following the Ingrams’ steps ain’t as easy as it first looked. Bummer. 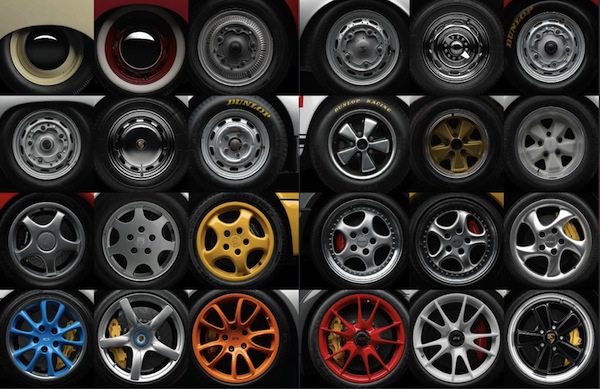 If you know Furman’s book The Stewardship of Historically Important Automobiles you’ll find some of the same commentators and ideas here, but at a different level of magnification with greater specificity, on the first 60-odd pages that set out fundamentals. Not every assortment of objects is, or wants to become, a collection. At what point does that happen and why? Usage, storage, cost, preservation vs. restoration, buying/selling, private/public—there are no one-size-fits-all answers for any of this and the primary goal of this section is to enable you to ask the right questions. There is a lot of really useful information here, not least the nugget that the adage of buying a car because you like it and not because it has investment potential has its place—until you move into the $1 million market. These eight sections, and the respective Table of Contents entries, are exemplary well organized. Almost every page contains a Summary Point, easily spotted by a different typeface, presumably for readers in a hurry. A number of the photos in this part of the book are from/by Tom Loesner and David Newhardt. 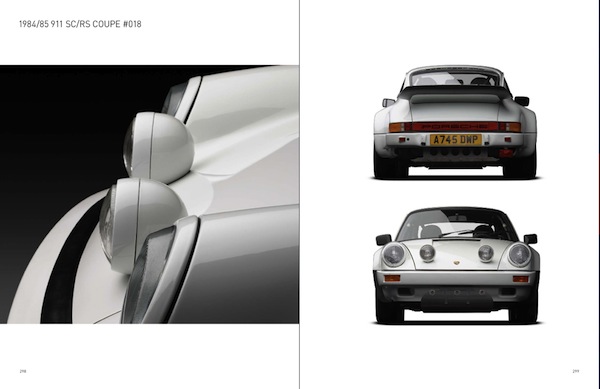 The bulk of the book presents in chronological order the cars in the collection, from the holy grail of Porsches, the 1949 Gmünd to the 2015 918 Spyder. Author Leffingwell knows the Porsche canon forward and backwards so there’s nothing untoward to report in that regard. Each car’s model history is explained (supported with period photos from the Porsche Archiv) and then a “Collector’s Note” discusses the specific Ingram car. Furman’s photos come out to play here and while much should be said about them, nothing really useful can be said: you have to see them. Even seasoned photographers will look at some of these images (especially the ones capturing different surfaces: plastic instrument covers on metal dash with bakelite knobs and wooden steering wheel etc.) and wonder how he does it.

A very extensive Bibliography rounds out the book; there is no Index which is not really essential in this sort of context.

Skip a few lattes but don’t be without this book!