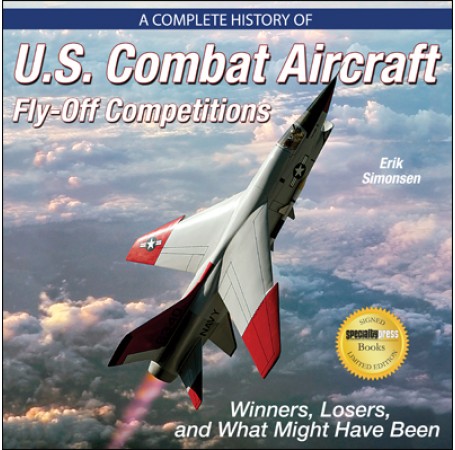 “At the end of the Cold War in 1991, there was a rationale to reduce U.S. defense spending. But, as history so often attempts to teach us, world events are cyclical and an overreaction is not prudent. What may be perceived as a relaxation in hostilities will most certainly be temporary. Decisions of this magnitude cannot be corrected. Today we witness China’s military buildup and challenge in the Pacific region and the reemergence of Russia’s military adventurism.”

What does this excerpt from the Introduction have to do with the topic of the book? Well, this is where Simonsen gets into his own way—maybe that’s what USAF historian and Pentagon analyst Richard Hallion had in mind when he calls the book in his Foreword “provocative.”

But let’s not go there just yet and instead devote a few words to what this book offers and does differently than others. Well, strictly speaking, there really are no other “consumer-grade” books that describe military fly-offs but there are plenty of academic papers and studies by and for practitioners. To outsiders, the process by which military gear is selected is certainly mysterious. This book uses 10 jet aircraft as examples (whoever had the bright idea of calling the book “A Complete History” wasn’t thinking this through) and addresses both technical and political factors that tipped the scales between the winners and the next in line. And it is the runners-up that Simonsen presents in a fairly unique way: since they usually didn’t move forward into operational service there are no photos of them “on the job.” Simonsen, aided by his artist wife, reaches into his bag of digital tricks and combines 3D renderings of aircraft with aerial photographs (there are various permutations of this process) to create photorealistic composites that depict “what might have been” (example: book cover). The point of this exercise is, to quote Hallion once more, to offer “useful thought experiments.” In other words, you will see here things that never existed, and assuming that you consider this a good thing, in that regard the book advances the body of knowledge. 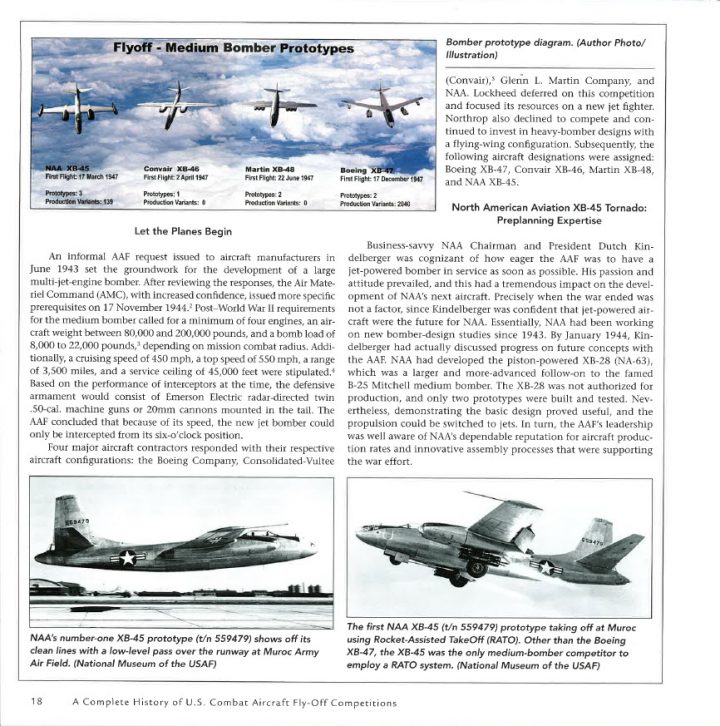 Simonsen’s stated intent is “to portray aviation history in a creative way.” If that were all the book did, it would be plenty and it would be good. But if you have his previous book you’ll know that he is given to make sweeping statements. Here he sets his analysis against the backdrop of these sorts of competitions being inherently flawed but that there is no clearly better procedure, and that it is the fundamental disconnect or at least miscommunication between fickle politicians/technocrats and the designers/engineers/military planners that dooms otherwise potentially viable proposals to miss the mark in terms of, for instance, meeting mission requirements or unit cost. That Simonsen has a point of view is all fine and dandy but a book as short as this and that needs to maintain focus on its primary topic is not the place for tangents that rarely rise above the merely polemic. Policy wonks will find much oversimplification here. “Provocative,” indeed. 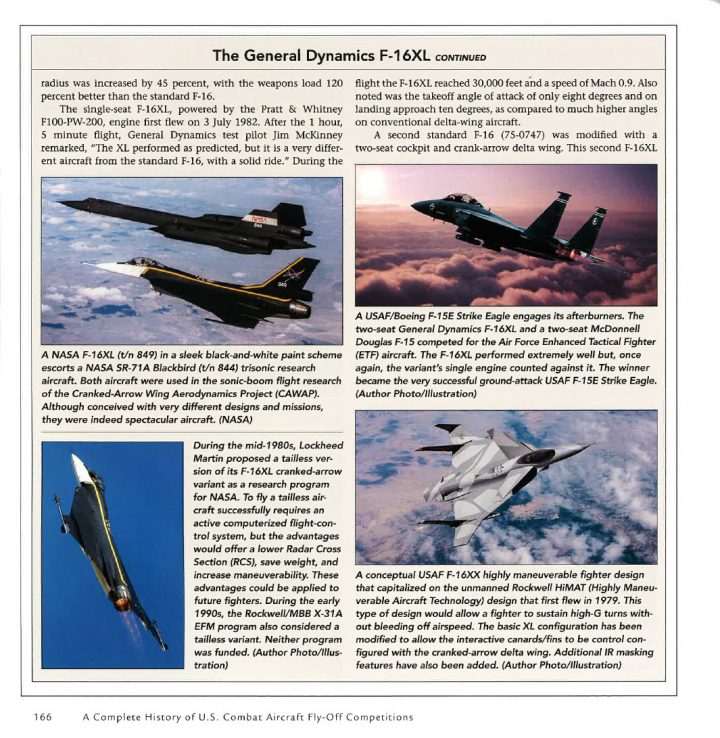 Simonsen clearly holds with the military and the aircraft makers—which makes it hard to overlook the absence of real, hardcore, technical apples-to-apples comparisons of competing designs developed to the same spec. Put simpler: he often does not make clear why the winning aircraft was objectively better than its competition. Of course, that may be his point.

Each chapter ends with a data table enumerating the competitors’ specs. Attentive study will reveal errors, sometimes in conversion (US/metric), sometimes relational (stated performance of one aircraft being so different from a competitor that they would have had no business being in the same fly-off), sometimes just all-out mistakes. Elsewhere, the text too is not free of errors (cf the Me 262 “Swallow” does not translate to “Swalble”). It is precisely because these superficial errors are so avoidable that their presence is annoying and alarming. 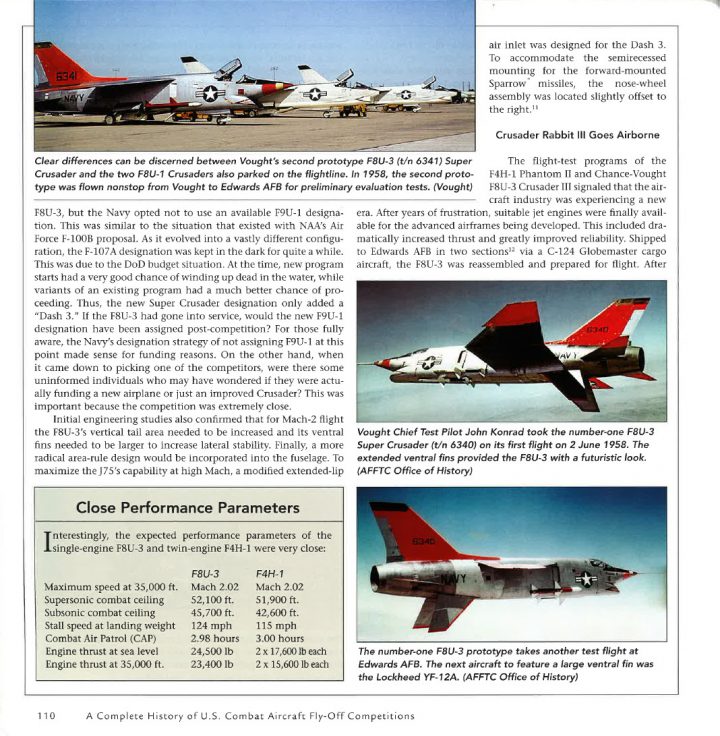 So, yes, this book could have taken a different direction and likely be the better for it—if there were fly-offs for books, it’s easy to imagine someone else beating it. Still, even if you were to decide to be suspect of the text, you’d have plenty of book left to enjoy because the 550+ illustrations are abundant (if often smallish), well selected (quite a lot of period shots), and the custom renderings really are—literally—something else. There’s even a Glossary, Endnotes, and a solid Index. The first 100 copies were signed by the author.