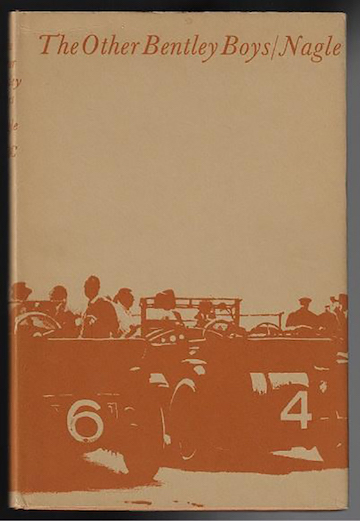 “In the wake of old cars follows often one of the most sincere and valuable collection of friends.”

The term “Bentley Boys” brings to mind a bunch of overgrown schoolboys (from the “right” schools of course), clad in tweeds, flat ‘ats and cravats, dashing about hitherto unspoiled countryside when they weren’t demolishing places of refreshment. This is unfortunate, and more unfortunate is the behavior sometimes considered obligatory, in perpetuating the myth.

There was another group going by that name, before it was applied, by the fabricators of legend, to the drivers and their acolytes. To quote Bentley mechanic Wally Saunders, “…we were always called the ‘Bentley Boys’ by the others. It didn’t dawn on us for ages that the drivers were being called the ‘Bentley Boys’ as well; I think it was the papers that started that.”  So, to the book. 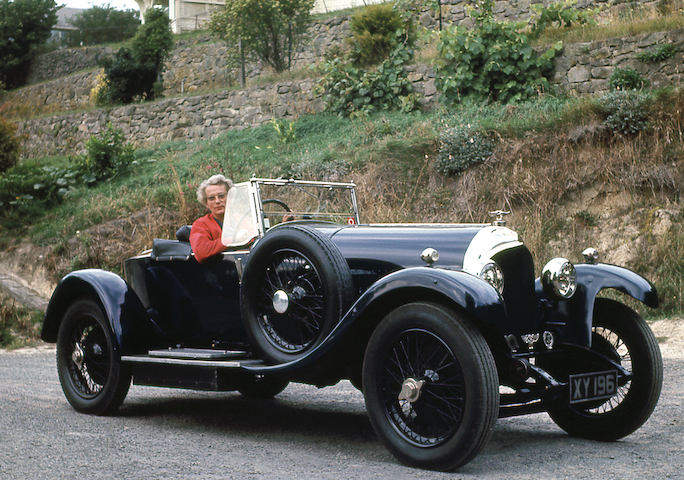 In October 1960, native New Zealander Elizabeth Nagle, who as a journalist and writer passionately championed vintage cars (look for her books Veterans of the Road, 1955 and Old Cars the World Over, 1958) was in Norway and met a long-time (from 1928) Bentley owner, Halvor Haneborg. He told her to, “Go and see my friend ‘Nobby’ Clarke and ask him to tell you a story worth telling.”  Thank goodness she did, and through Reginald “Nobby” Clarke (1892–1978) she met the Bentley driver and engineer Frank Clement (1886–1970), and the mechanics Wally Hassan (1905–96), Leslie Pennal (1902–77) and Wally Saunders (1899–1972), whose father Arthur also worked for Bentley after an early career as mechanic and riding mechanic before the Great War. 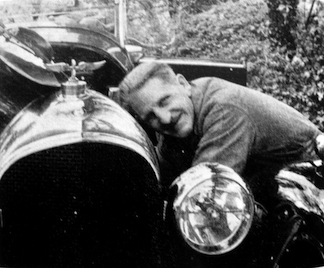 The book covers various aspects of the Bentleys built at Cricklewood, and each of the five memories plumbed, with footnotes by W.O. Bentley and Nagle adding further context and comment. Admirable, and all we could ever hope for.

To read of the conditions in which the men who built these cars worked is sobering, but essential. No machine tools, so every hole had to be drilled by hand; castings and forgings had to be fettled by file and emery paper, with no OSHA to safeguard from absorption and inhalation of noxious substances; dirt floors; long and arduous hours; and pipes and tubes being formed with the help of trees and their forks, as well as sand filling to obviate kinks, and numberless trips to and from heat sources.  And the good old British class system… The mechanics don’t seem to have first names, except amongst themselves, and Frank Clement is always remembered as “Mr Clement”; ironically, the only informality upwards is their calling their ultimate boss “W.O.”  (for Walter Owen). 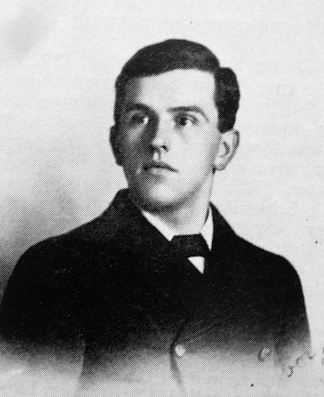 Elizabeth Nagle had just approved the proofs of the book when she brought her 3 Litre Bentley to New Zealand for the 1965 Vintage Car Club of New Zealand’s Haast Pass Rally. She stayed with Andrew and Mollie Anderson, and Andrew writes of her book, “It really is a classic from every angle; those early photos of the ‘Exp’ cars, the Tourist Trophy, and onwards to the final machine shop and shop floor… the continuous direct quotes make it really live, and Elizabeth gets the real feeling of ‘shop floor’ work as I vividly remember it myself from the family foundry. I am continually delighted by all the wonderful Service Department stories, and the almost unbelievable characters those guys met and worked for. The interplay of quotes as each of them remembers the deeds of the others, and brings them all to life, warts and all.”

As Bentley turns 100 years old, we have here the opportunity to hear from men who were active at that time, men with memories still active in their 60s, thanks to Elizabeth Nagle’s initiative. She died in 2006 after a long and active life as an historian and clergyman’s wife.

Posted Under: Automobiles, British, Out of Print | Author: Tom King | No comments yet