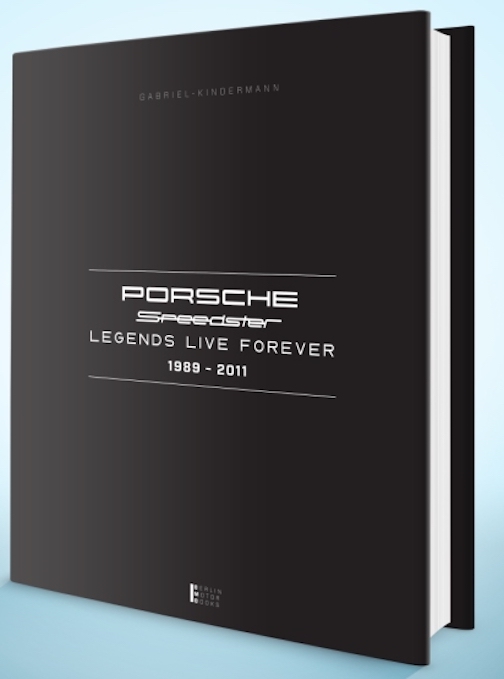 “IN THE BEGINNING I LOOKED AROUND BUT COULDN’T FIND THE CAR I DREAMT OF, SO I DECIDED TO BUILD IT MYSELF.”

(German / English) Today’s Porsche Speedster, now in its 4th iteration, is a far cry from the Porsche 356-based original of 1954—and even from the concept car that revived the model name at the Frankfurt Motor Show in 1987. That was 30 years ago, a nice, round number—which is the perfect occasion to launch a new book about it.

That 1987 show car generated so much interest that people placed orders without even knowing what the final car—which would need another two years to develop—would look like. And that gap offers the perfect segue, in the interest of full disclosure, to point out that this review was written before the book had actually been printed yet. This sense of urgency was caused mainly by the fact that as all the other four books by this publisher it is a limited edition, this time a mere 997 which is, of course, the series number of the 2010/11 Speedsters. On the other hand, the strength of the authors’ previous work is a good indicator of the level of magnification and the high production values that will distinguish the new book. 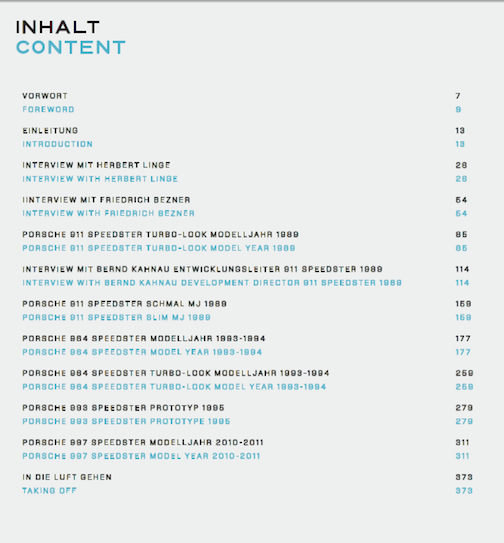 The American market made the original Speedster possible and then vastly successful and there has always been enormous interest in this model here. It is, therefore, safe to assume that Speedster enthusiasts will know of this author/publisher’s first book, in 2011, Porsche Speedster – auf den Spuren einer Legende (Tracing the Legend). It was only available in German but contained lots of previously unpublished photos and new information. The new book is entirely different, longer/more detailed, and again offers new material, not least in-depth interviews with such Porsche luminaries as project managers Herbert Linge, Friedrich Bezner, Bernd Kahnau, and Karl-Heinz Brüstle. Also included is a heretofore unknown design study as well as comprehensive statistical data. It is, then, to return to that earlier thought, a matter of urgency that book and car collectors alike become aware of this book before all copies are snapped up. 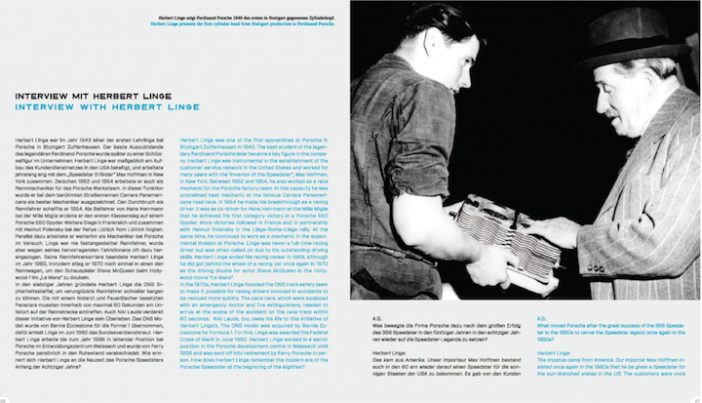 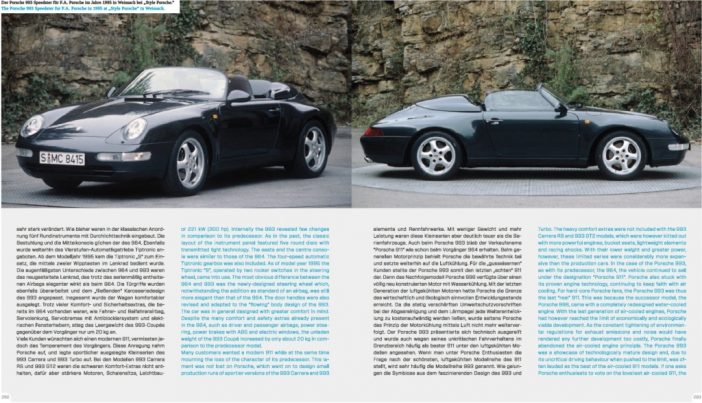 Based on the printer’s proofs we have in hand it can be said that the book follows very much the design and methodology of the most recent one, the wholly successful and desirable—and now hard to find—treatment of the 1975–98 Turbos. 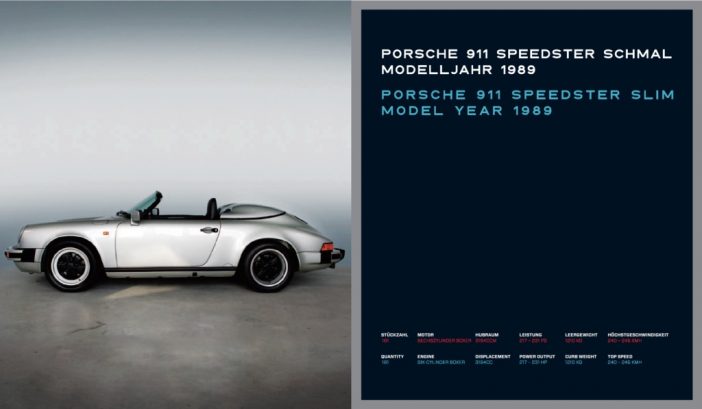 The Porsche Archives again deserve credit for opening their doors—and preserving and curating their historical material in the first place. This, for instance, allowed Porsche expert Tobias Kindermann to compile for the first time data sets for all Speedster series that capture everything from VIN numbers to paint codes. Given the rarity, desirability, and current prices of these cars it is no wonder that replicas and outright fakes exist. There is also a certain lack of clarity, certainly in the secondary literature if not the factory records, regarding production numbers and details so this book will go a long way towards establishing a baseline. 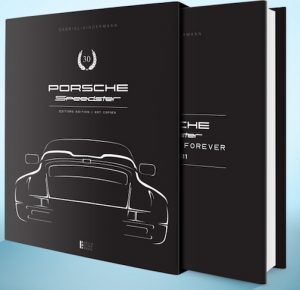 Death Drive: There are No Accidents »
« Bulgin: The Very Best of Russell Bulgin