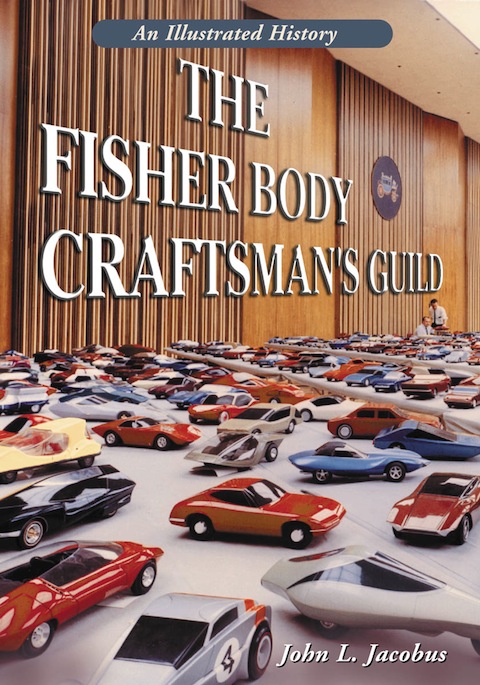 For Men (and Boys) Only!

The answer is, each had signed up to become a Guildsman and would proudly continue to refer to himself as such forevermore.

What each had joined, free by merely sending in an enrollment card, was the Fisher Body Craftsman’s Guild, a competition established and run by General Motors in which young men (yes, males only—a sign of the times—no females were permitted to enter) designed and created models then sent them in boxes each had also specially designed and constructed, to GM where they were judged by professional working car designers. Prizes in the form of various amounts of scholarship awards went to winners each year.

If you were an active Guildsman, you may already know about these books. Author John Jacobus was himself a Guildsman entering models six times 1961–66 and earning an award most years. Since that time his enthusiasm for the Guild and its beneficial influences on himself and all who participated has never waned. Thus after retiring from his engineering career, he delved into what no one had done before; searching out other Guildsmen, their models, and Guild memorabilia in order to write about the it—in detail. (You’ll understand the magnitude of the undertaking merely by examining the bibliography in his first book. It requires nine pages printed in mouse type to list his correspondence, interviews, and other research sources.) 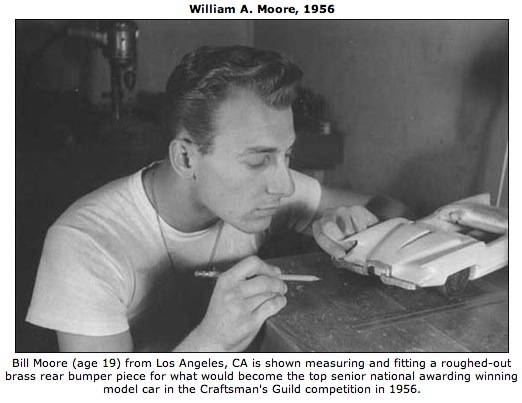 That first book, The Fisher Body Craftsman’s Guild—An Illustrated History, can best be described as a truly scholarly work. But happily that does not mean boring or dry reading. It describes the Guild, how it worked, people at GM who conceived of the program and those who ran it, and tells stories of many entrants. The extensive appendices, thirteen of them, give facts and figures—and even those make interesting reading.

The brand-new book, Inside the Fisher Body Craftsman’s Guild, is the perfect sequel. It contains essays from 29 Guildsmen in which each tells of his Guild experiences. Particularly fascinating are the details relating how the models of each were created. Not only do the stories point up the dedication and work—on average an entrant spent 500 or more hours on each model—but also the skills and abilities these young men had to master. Some stories are told by award winners, some by men who entered multiple times in their youth and never won anything, yet still feel their Guild participation was influential to how their lives turned out. Each man also brings his story forward telling of his career and life to current day.

With the Guild sponsored and run by GM, it’s not surprising that the models the young men built often displayed GM-like characteristics. Remember each was being entered in hopes of earning scholarship monies for its creator and quite a few of them did, indeed, go on to professional careers in this field.

Taken together the books tell the most complete story. But even separately, each is a worthy addition to any auto enthusiast’s library.

There is, in fact, a third publication, rather hard to find these days. It is a profusely illustrated 63-page museum catalog published by the Museum of Fine Arts in Boston which hosted an FBCG Reunion (their first one was in 2004 in conjunction with the 17th Eyes on Design Exhibition) replete with model car exhibit (“1950s & 1960s ‘Dream Car’ Model-rama,” Aug. 9/10, 2008) and panel discussion on the occasion of GM’s 100 anniversary in September that year. 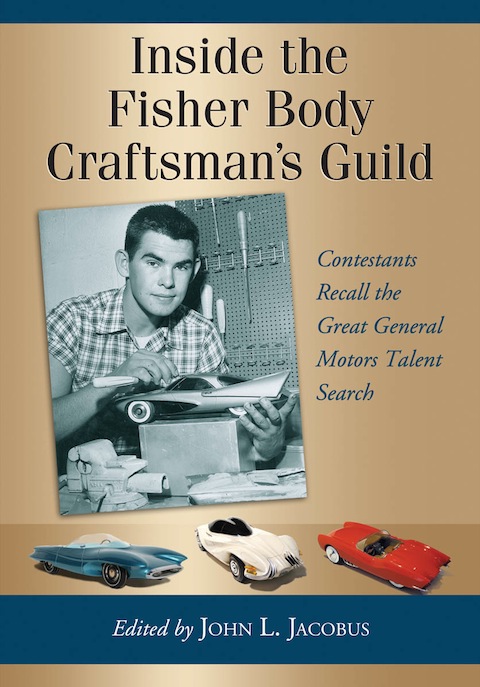 Inside the Fisher Body Craftsman’s Guild: 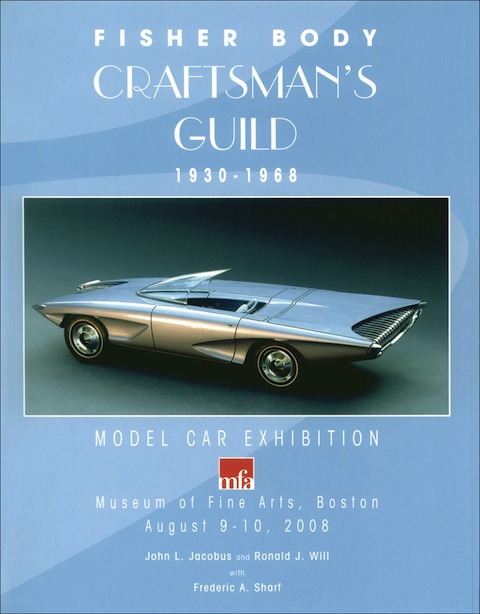 by John L. Jacobus, Ronald J. Will, Frederic A. Sharf

Interiors and the Legacy of Postmodernism »
« Terry the Tramp: The Life and Dangerous Times of a One Percenter