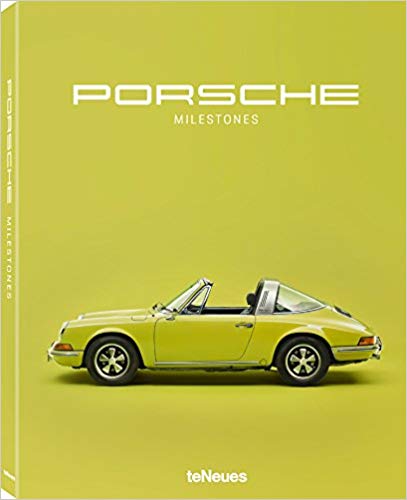 (English, German, French) The book was published in 2017 and it’s all about “70 years” and “a long journey”—but 70 years of what? Porsche products obviously predate 1947/48 so we shall assume that this particular clock starts in 1948, the year the Porsche 356 was road certified and became the first model sold by the postwar company.

The “No. 1” roadster is in fact where this book begins. Well, an intro by author Wilfried Müller is where it begins. We’ve reviewed several of his books on SpeedReaders which must mean we like what we see. Müller (b. 1954) has a long-lasting Porsche connection on the PR side (and not only cars) and an even longer interest in automobiles and motorsports so he is indeed a motivated and motivating guide to all matters Porsche. The intro, short as it is, ends with the rousing exclamation “Quite astounding, those Swabians”—and that’s pretty much the tone of the book. 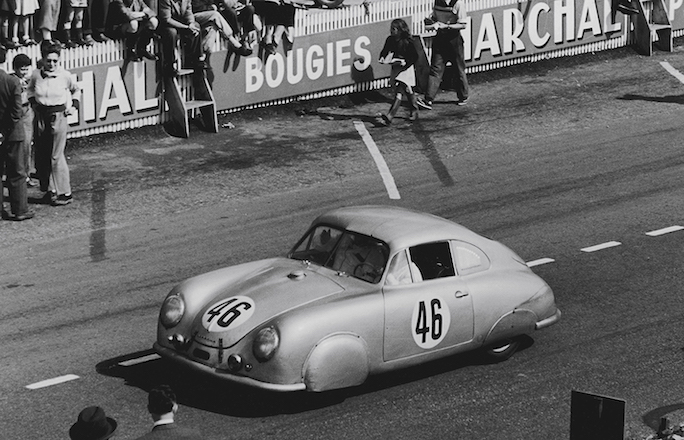 What are the odds that 2017 would also be the year in which the one millionth Porsche 911 rolled off the production line since that model was launched in 1963? But the bigger milestones in a Porsche context are the competition cars and so this book gives them their due as well. Fifty-five cars are presented, in chronological order. Some quick mental math would tell you that 55 cars over 70 years must mean . . . that some years are skipped. Also, Porsche obviously does not have 55 entirely different models, meaning several models are covered in more than one version or model year. 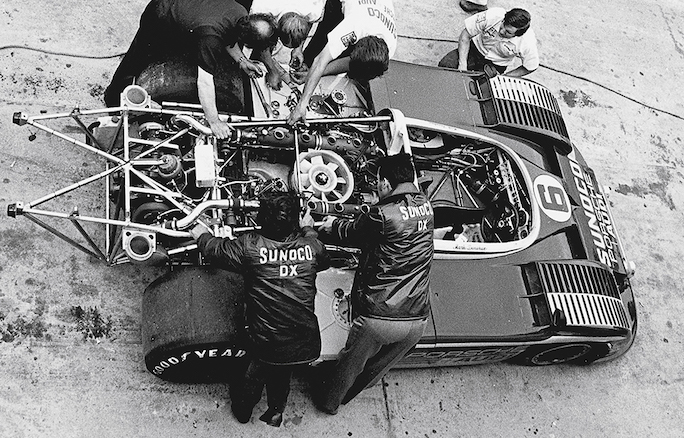 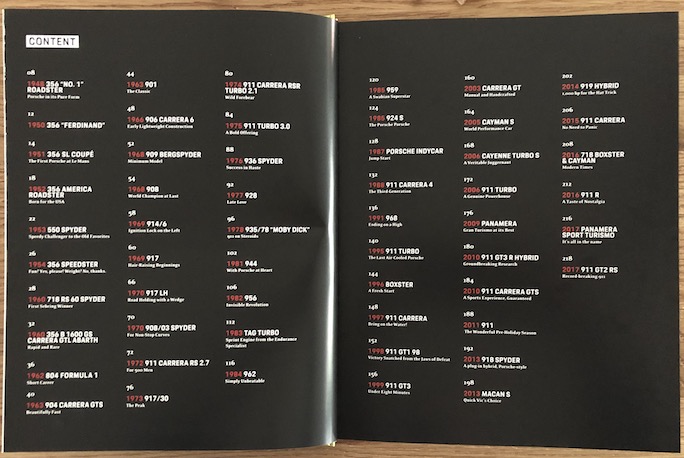 The Table of Contents requires attentive study. Turns out, it lists the cars in the order of the year in which the selected car was built. This is long-winded way of saying that the cars do not appear in their launch order. At first glance, for instance, it looked as if the 924 was omitted. (It wasn’t a halo car in any way so, who knows, someone may just have wanted to exclude it.) That would have been a 1975 launch—the Porsche 928 was a 1977 launch and is, seemingly by coincidence, listed as the 1977 entry—but the earlier 924 is listed later, under “1985.” None of this really matters, except that newbies—presumably the very audience a book like this wants to bring into the fold—are not helped by such arbitrary writing/design choices. And if they’re not arbitrary then they should be addressed in the introduction. 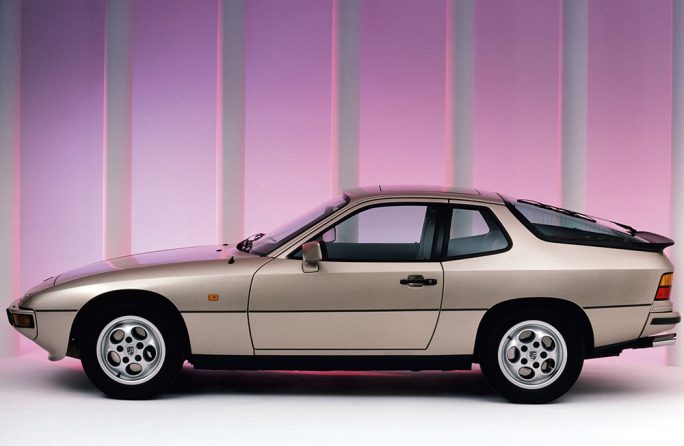 Each series of car photos is accompanied by a short, trilingual description that strikes a jaunty, quite clever tone. 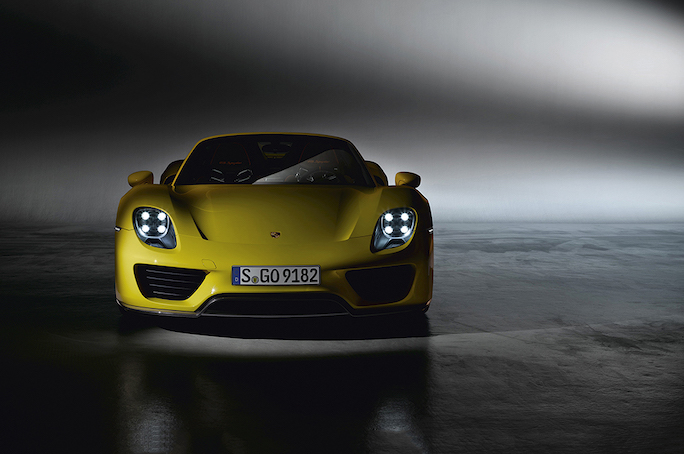 For a car book, this one is largish—for a teNeues book it is actually only their medium size: 10 x 13″. The photos have space to shine, and are plentiful and often splashy. Porsche folk will have seen most of them before but they carry the story (some of the period racing photos are captioned). 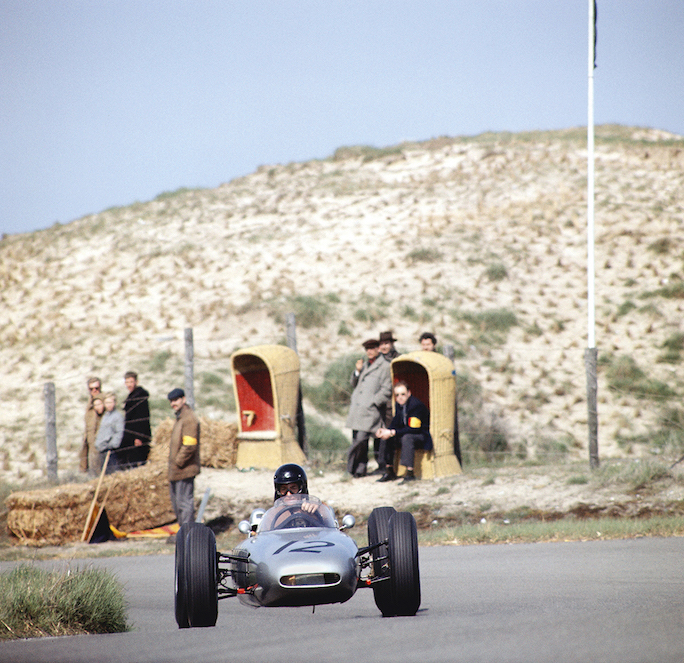