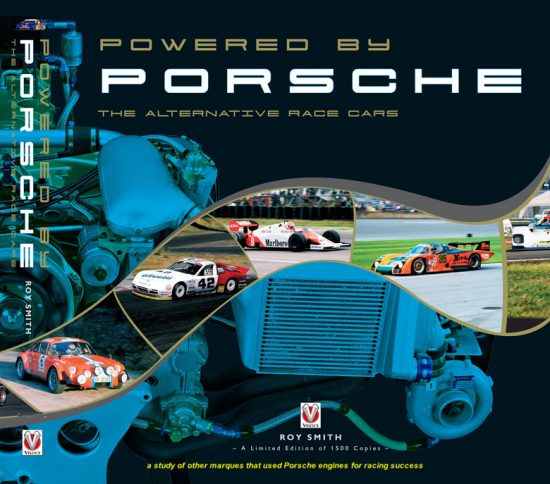 “The foresight of the genius of Ferdinand Porsche was clearly incredible, especially when one thinks of today’s hybrid racing cars. For a start, you might think that a liquid fuel combustion engine, working in concert with electrical recovery to power a car by electric motor, is a recent development. And what about all the latest electric cars? A new idea? – no!”

There is still no “official” word but Porsche and Audi—both part of the Volkswagen Group—are said to become engine suppliers to F1 teams from 2026 onwards when revised power unit rules go into effect. The perfect time, then, to take a look at the past.

Even the casual motoring enthusiast will have at least an anecdotal awareness of Porsche’s strong racing history. More specialized readers will know that it spanned decades and different types of racing and was almost always marked by a distinctive kind of technical cleverness, with author Smith going so far as to call Porsche “perhaps the greatest of all engine makers.” No wonder then that other makers/operators looked at Porsche motors to use in their own machines—look at the A–Z index: how many do you recognize, honestly now? Pupulidy . . . Bobsy . . . ? Doug Church’s dragster? The Bettenhausen midget? Then there’s, say, Dyson (no, not that Dyson, he of current-day vacuum cleaner etc. fame) or Lada (yes, that Lada—here in the form of a Samara rally car, itself an obscurity with or without the Porsche connection, that made it into the Top 10 two years in a row). Chances are, there will be surprises here. 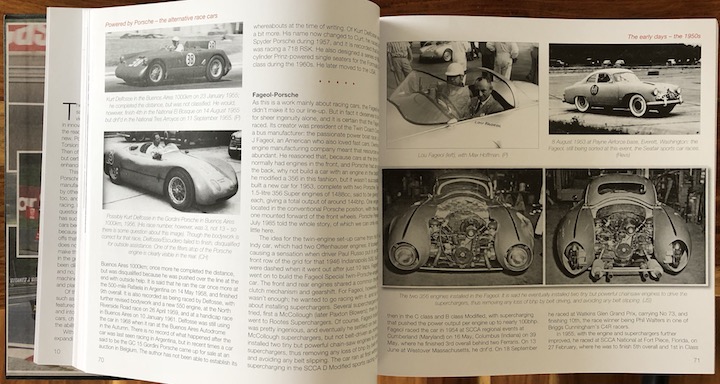 Smith has been plenty busy with writing motorsports books since he retired in 2003. His inaugural effort on the Alpine/Renault F1 car set a high bar and he has applied a solid research methodology to all his subsequent output. Working from primary sources and, to the extent possible, interviewing principal players he constructs worthy investigations. A look at the Acknowledgments reveals how wide a net he cast and a host of Porsche luminaries and motorsports folk have penned individual forewords and introductions. 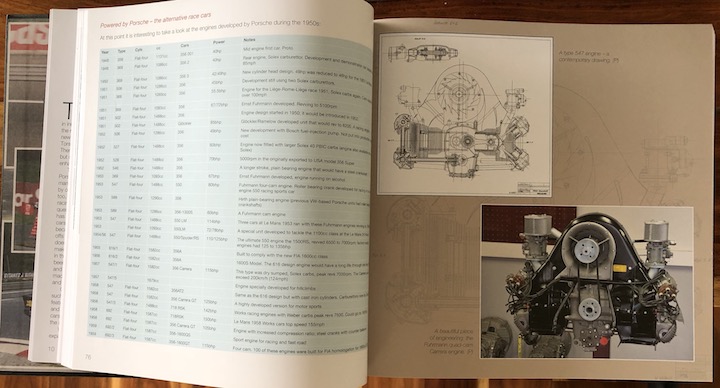 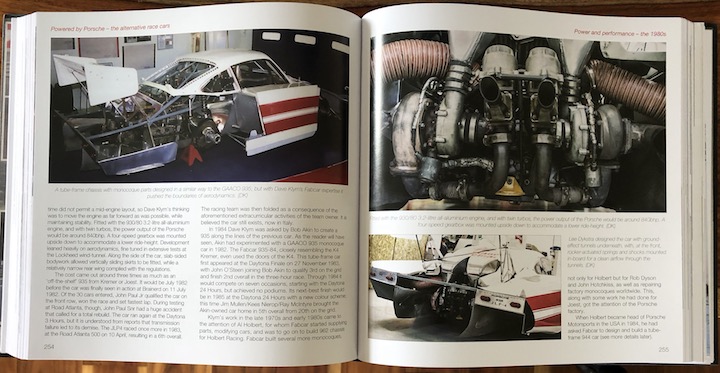 Certainly this book covers new ground and is certainly the only one to date to offer this far-reaching an overview in one place. Even at its considerable length, the book is, has to be selective. For one, only competition cars are included not road cars. For another, while over six decades are being parsed (1950–2010, with a summary of 1900–1950), the emphasis is on post-1970 years which make up over half the book. One-offs and homebuilts are included only to the extent that verifiable data was available and replicas only if they were factory-built (which in itself is probably a surprise to many too) or -authorized. Motorcycles, specialty vehicles such as tractors, and boats and airplanes are covered in a closing chapter. 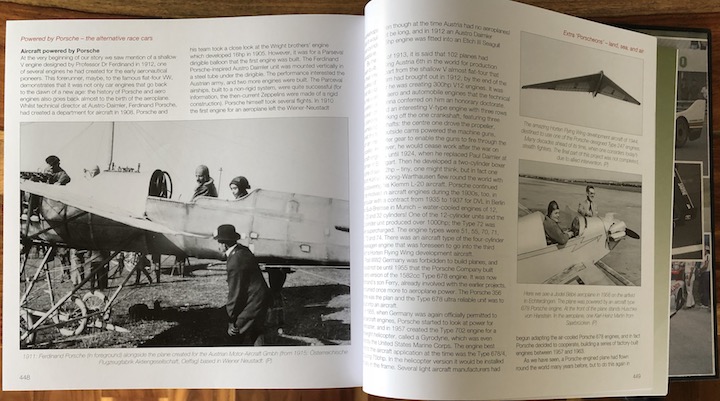 The story unfolds chronologically and within that in alpha order. You’ll need to consult the Table of Contents, the “Index of racing marques” (which only lists page but not chapter numbers but those are, oddly, then not included in the running heads) at the front of the book, and the Index proper in order to plot your search. This is not really out of step with Smith himself considering his book one “to dip in and out of” and explore piecemeal. 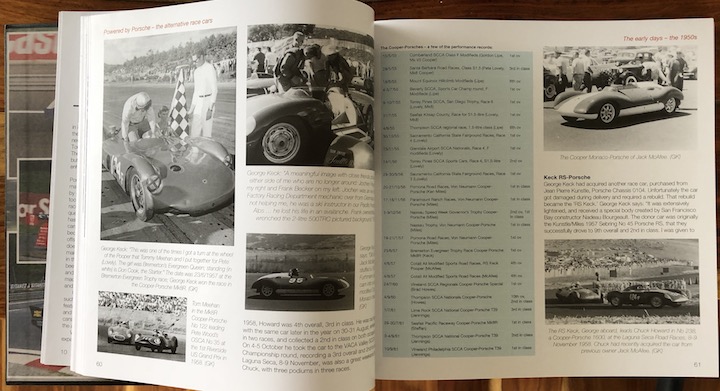 Smith has made an effort to show period photos of even the earliest Porsche cars; these are augmented as relevant with more modern images. Considering the breadth of the published Porsche pictorial record it is remarkable how many new images are presented here. All images are thoroughly captioned and credited.

This is a handy—and hefty—reference-level book not just for Porschephiles but followers of all those many marques that used Porsche power.