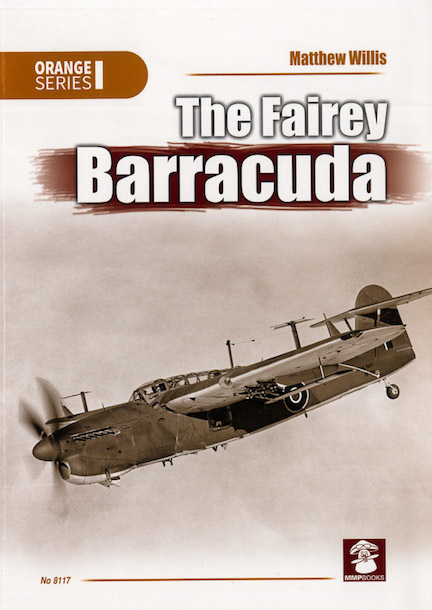 “There is no doubt that the Barracuda is an aircraft of contradictions. It was unquestionably flawed, often unpopular and troubled throughout its life. For all that, though, it achieved far more than its critics like to admit and was among the most powerful and adaptable weapons in the Fleet Air Arm’s arsenal in the last two years of war and beyond.”

Over 2500 of the carrier-based Barracuda torpedo and dive bombers were delivered, more than any other type ordered by the Royal Navy at that time—and still it couldn’t shake the reputation of being, as Willis says right in his first sentence, “among the most reviled aircraft of WW II.” He’s also quick to call it a victim of “muddled thinking” which might have similarly hobbled the only other prototype (by Supermarine) that had been selected by the Air Ministry in 1937 out of the six proposals for a TRB—Torpedo/Recon Bomber.

As he has done for the Fairey Flycatcher, Willis (b. 1976) examines both the good and the bad and manages once again to rehabilitate a grossly misunderstood aircraft. And again we say that his background as a naval aviation historian and novelist flavors Willis’ writing style in a most appealing way. 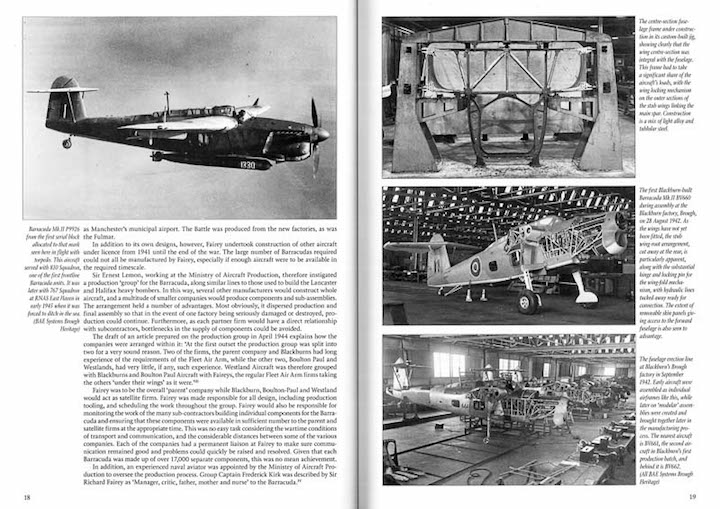 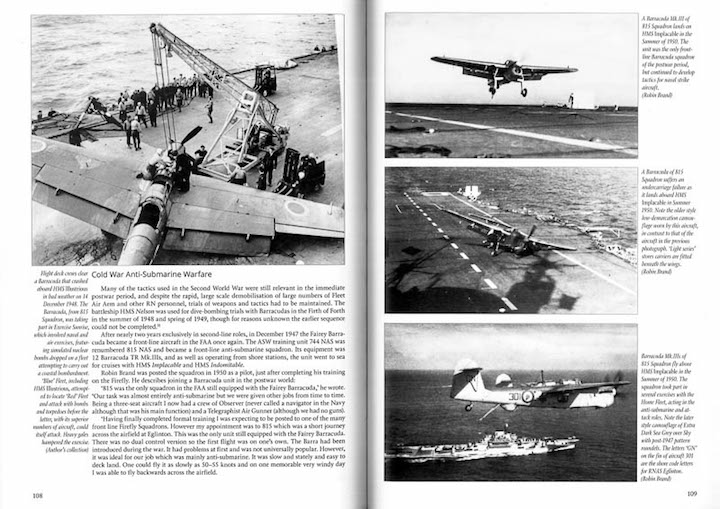 All variants are covered. While kit modelers are always on the publisher’s mind, this time they’ll get rather a bit less to sink their teeth into because there is not one single surviving complete aircraft so a usual feature of these books, the walk-around of an actual aircraft, is missing. (The one aircraft that had a good chance of getting resurrected has once again an uncertain future after a cooperative arrangement with the group that is rebuilding Donald Campbell’s Bluebird speedboat fell apart.) 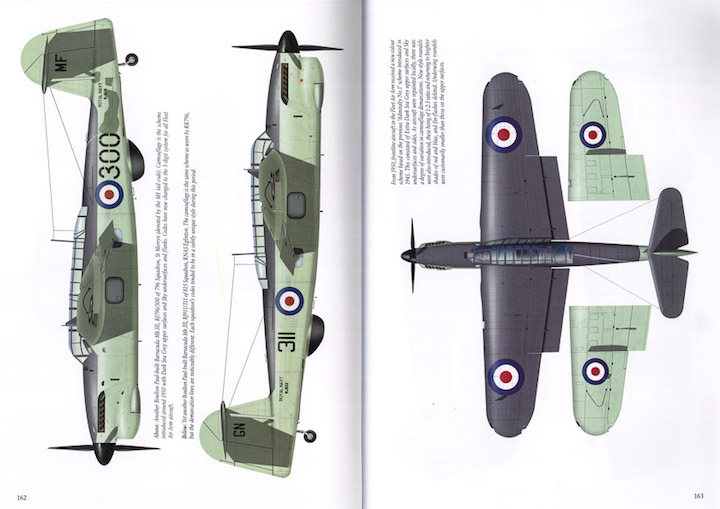 Side note: if battleships are your main interest you’ll probably recognize the Barracuda as a highly competent raider, not least of the German Tirpitz.

For the money, these books offer an enormous amount of original research from primary sources (actual period manuals, interviews with pilots and maintainers, action reports etc.), scores of images that are new to the record, and pages of scale plans and color drawings to show markings and paint schemes.