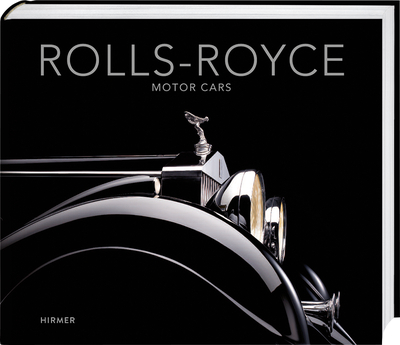 “Being a synonym for perfection requires constant reaffirmation in order not to depreciate in value. The best must be defined and proved time and again. In the case of Rolls-Royce models, this applies to the timelessly appealing design, as well as the craftsmanship with which the materials are made.”

(English and German) “Strive For Perfection”—that was company founder Henry Royce’s great ambition. Perfection comes at a price, and unlike any other automaker, Rolls-Royce stands utterly alone in having an unbroken, now 110-year-long history of building nothing but super premium luxury cars.

This spectacular book celebrates three anniversaries: 150 years since Royce’s birth, 110 years since Henry Royce met Charles Rolls, and ten years since Rolls-Royce production began afresh under BMW ownership after the company, along with its sister brand Bentley, were sold by the previous corporate owner. As a tribute to all three it could scarcely be bettered.

The material gathered for the volume in large measure stems from an exhibition held at the BMW museum in Munich called “Strive For Perfection” that ran for a full year from March 2013. It was curated by art historian Dr. Andreas Braun of BMW and was remarkable for both the display of fifteen of the finest Rolls-Royces available, and the documentary material that Braun was able to display. Nine of the cars came from the BMW collection and the rest from collectors around the world. 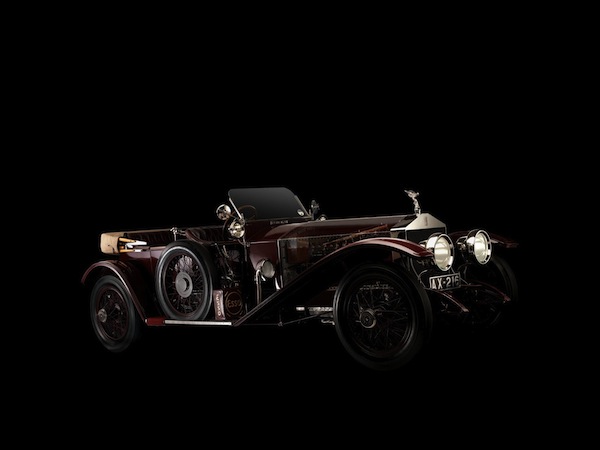 It was probably a “first” anywhere of an exhibition dedicated to the philosophy of Rolls-Royce as we know it, and to Rolls-Royce as art. A much earlier example of this was a like-minded exhibition on Bugatti cars (and other Bugatti family) at the Royal College of Art in London during 1979. Nothing like it had ever been attempted before and it was breathtaking, just like this book on Braun’s exhibition and its aim to get at the core of a make of car, the very idea of “Rolls-Royce.” It is a laudable high-minded approach.

Whilst the usual story is sketched out, such as the car company’s early history and its engineering, and particularly the importance of the coachbuilders, it does not aim to cover every detail but rather, as mentioned, to get to the essence. And when it comes to the photographs the book is a sheer delight—images at large size, printed at the finest quality. The variety adds more pleasure, starting with a 2013 Ghost on a mountain pass behind the 1913 Alpine Silver Ghost, both cars in matching colors. This was during a centenary reenactment in 2013 of the very rally that had made Rolls-Royce supremely famous and cemented its engineering reputation for the ages. To see these two Rolls-Royces—a hundred years apart and each at the pinnacle of its segment—sharing the same road is a visual with enormous emotive power. The coachbuilders’ color presentation drawings from the 1930s–60s offer more breathtaking pleasure, but just as magnificent are the modern drawings showing features for the latest range of cars. 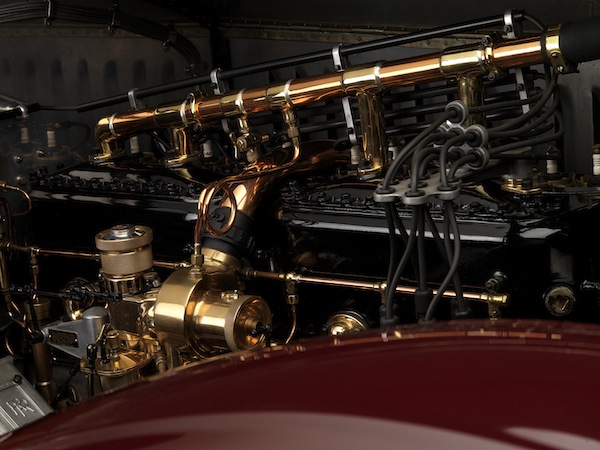 About half of the landscape-format book (32.5 x 27.5 cm) is devoted to Johannes Riedel’s photography for a section entitled “Masterpieces”—the actual fifteen cars seen during the exhibition. He is a commercial photographer and industrial designer in Germany, has a few very delectable Rolls-Royces of his own, and has been retained by the company’s Munich home office many times to shoot their cars. His photos here are in another league, the cars as art, and words fail your reviewer. Looking at the images you’d never know that, sadly, after decades of working under retina-searing studio lights his eyesight is beginning to weaken. Realize that everything you see on the printed image is as he photographed it: no retouching, no doctoring, no “fixing it in post.” Textures, contrasts, no glare where there shouldn’t be any . . . it takes immense skill to get all this correct right in the camera. Even seasoned photographers will be envious!

Regarding the cars themselves, I was interested to see the effect of one or two of the older ones not having quite the right period fitting, a lamp perhaps or some paint finish. A purist like me might grumble, but actually in the context of this book it is irrelevant—each image is a triumph, a scene beautiful in its own right. 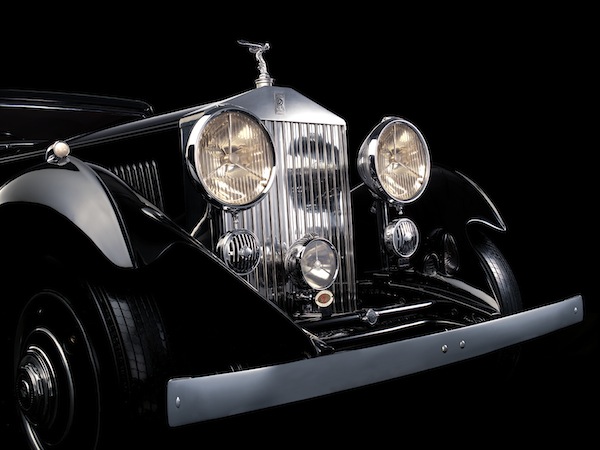 A few remarks about the actual bookmaking part: the multi-page section of full-page drawings is printed on a different paper stock, thinner and matte, which lends itself ideally to the tone of the illustrations. Riedel’s studio photos are against a black background—high drama to be sure but the printing process introduced noticeable dust. Very hard to control and avoid, it does not mar the book, but it’s there and so you should know.

The Best of Ernie Bushmiller’s Nancy »
« Legend: The G-Class from 1979 to Today