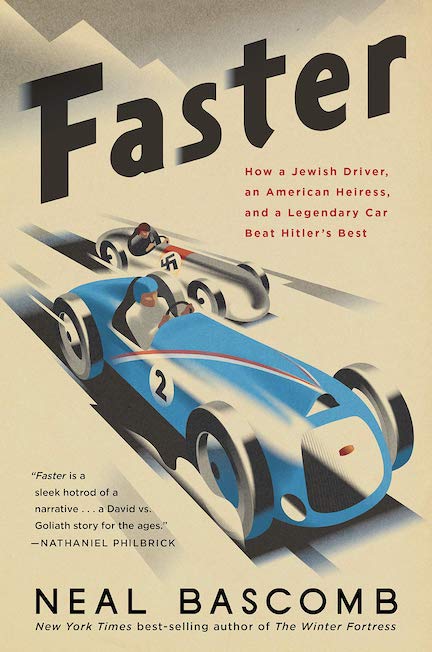 Faster tells an exciting, fast-paced adventure story. While it reads as though it were a novel, Faster is about real events and real people, and yes, real cars. Not only did the events transpire, but those who took on the challenges and their associated dangers to do what the times demanded of them became, by their actions, memorable.

Parsing Faster’s subtitle nets a succinct story summary. It goes like this: How a Jewish Driver (René Dreyfus), an American Heiress (Lucy O’Reilly Schell), and a Legendary Car (a Delahaye 145) Beat (in the 1938 Grand Prix race at Pau, France) Hitler’s Best (Mercedes-Benz W154 Silver Arrow driven by Rudi Caracciola under Alfred Neubauer’s team management). The result is all these years after it took place, readers can learn how the good guys (Dreyfus, Lucy Schell) bested the bad guy (Adolf Hitler and those doing his bidding, not to mention all the money Hitler could and did throw at that failed effort). 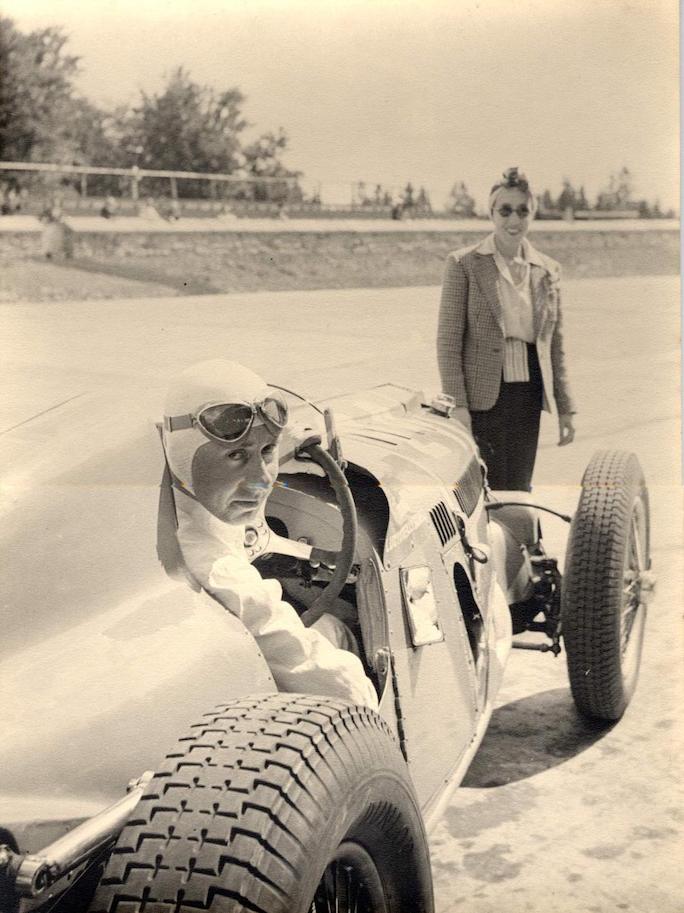 Author Neal Bascomb has multiple titles to his credit. Each of his books tell of an undertaking that, upon completion or achievement, placed its participants squarely in the hero category. A few of those he has written about who accomplished heroic deeds are a group of WWI POW’s who managed to escape (The Escape Artists); a battleship’s mutineering crew (The Red Mutiny); the “race” to build the tallest skyscraper (Higher); and high school students who undertook the design and construction of a robot (The New Cool).

Bascomb’s curiosity coupled with his instinct for another potentially good story was piqued when he heard snippets of a story about a competition that earned its successful driver one million francs and, further, that the car in which the feat was accomplished still existed. Actually two such cars still exist with the owner of each claiming his is the rightful “Million Franc Delahaye.” One owner/car pair is located on the US west coast, the other in the east. Those snippets of information sent Bascomb along a research and writing trail that would ultimately take him three years to complete with this book, Faster, the result.

It is worth noting here that the book is not about the individual current-day owners’ assertions. Each is a respected collector and they are well acquainted with one another. Furthermore, each fully recognizes the strengths and weaknesses of their individual “proofs” and arguments. Faster tells of, and the celebratory history behind, the creation of these cars and what they accomplished in the hands of a few daring individuals.

There was more to achieving the “million franc” designation than merely winning. A stake bigger even than winning those million francs for the win humbled all Swastika-bearing opponents—and most especially Adolf Hitler—making the accomplishment all the greater and sweeter for those now most “at risk.”

That the Delahaye 145s exist to this day is remarkable in itself because, once successful at besting Hitler, he did his best to find and destroy them. It is thanks to enterprising souls who disassembled and hid mechanical and body parts, sometimes in plain sight, that they do. Another reality to be aware of is that racing vehicles of the similar type and kind frequently “borrowed” or traded parts back and forth with one another. So, today’s Delahaye specialists and experts believe that each of those two aforementioned owners of their respective Delahaye 145 racers can logically—and correctly—claim his is the million franc car! It goes like this; the chassis and body of the one original winning car belongs to one man while the other has the winning engine mounted in his.

But the cars really are the supporting actors in Faster. It is the people—each of whom essentially ignored or overcame realities in order to achieve. Think back for just a moment to the times. Wealthy though American Lucy O’Reilly was, she wed for love. And Laury Schell was the perfect partner for her in all ways. Both enjoyed cars and excelled at rally and endurance driving but so secure was Laury in his own worth and identity that Lucy was the team owner, strategist, and commissioner of the new Delahaye racing cars.

René Dreyfus was born in Germany of Jewish heritage. His parents relocated to France when René was very young. Still in that day and era in Europe, particularly as Hitler invaded more and more lands and countries, it was impossible to ignore that Dreyfus was a marked man although he never practiced the religion associated with his heritage (or any other for that matter). But as a successful racing driver he was, furthermore, visible and thus that much more vulnerable.

Dreyfus’ driving mates and friends included Rudi Caracciola, his first wife Charley and second Baby. Lives intertwined. Racing competitors on the track, good friends off. Such good friends that during the 170-mile, 100-laps of Pau that were required to complete the 1938 Grand Prix, Baby Caracciola and Chou-Chou Dreyfus, René’s wife, sat side by side the entire time. 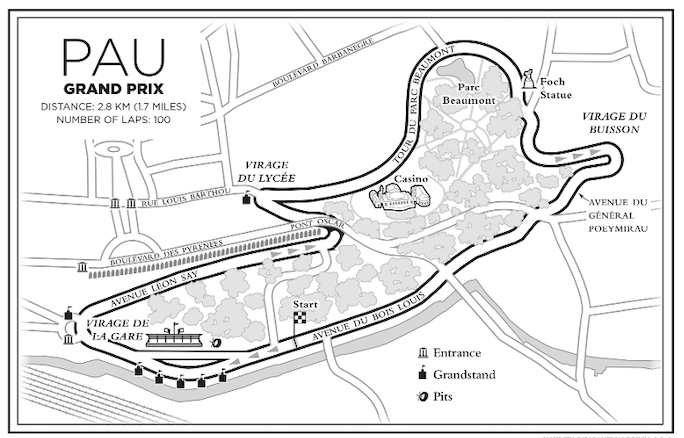 Bascomb breathes life into each of the main characters. The reader comes to know, understand, and relate to individual motivations; laugh with them and feel their pains. Real people, with real dreams—on both sides—and all caught up in events outside their control intermixed with the drama of the racetrack and the tensions of developing a competitive racer in the first place.

This is an important book for it brings an historic story, heretofore known mainly by the automotively-oriented cognoscenti, to a far wider audience of readers and doing so as a compelling page turner. Kudos to Houghton Mifflin Harcourt for perceiving the worthwhile-ness of publishing Bascomb’s Faster­—and to Neal Bascomb for undertaking the telling of it in the first place.