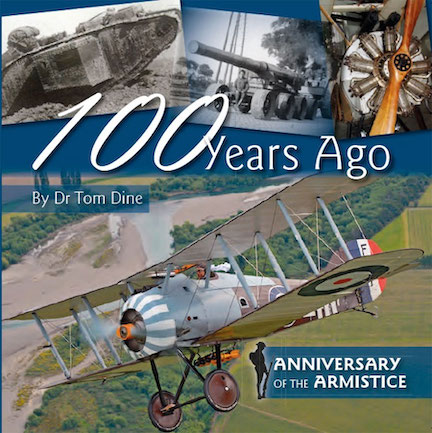 “Unfortunately the success of his motoring exploits rather overshadowed his war work, the two engines he developed during the war and the use that was made of them in the 1920s. It was WO himself that remarked that it was his work gave him the most satisfaction.”

Bentley cars, and the man behind them, Walter Owen Bentley, have been rightly famous pretty much from the beginning, from taking part in the very first 24 Hours of Le Mans in 1923 to winning it the next year. And in 1927. And 1928, ‘29, and ‘30. And then of course the epic comeback, under VW ownership since 1998, with a first foray in 2001 accompanied by the bold forecast to win in the third year. Which they did.

While the company that exists today has little to do with the original one, a hundred years of unbroken, continuous history are a superlative achievement deserving to be commemorated and, indeed, celebrated. Many will probably take a stab at it, not least Bentley Motors itself—but the company has taken quite a lot of liberties with its proud history in the name of PR hyperbole. The one entity that can be, must be trusted to offer clinically correct, unbiased, deep analysis is the WO Bentley Memorial Foundation. Established in 1998 by the Bentley Drivers Club (BDC), the WOBMF is “to guard and promote the heritage of all things Bentley” which includes “the advancement of public knowledge” in the form of maintaining an archive, library and museum, and conducting or facilitating research. 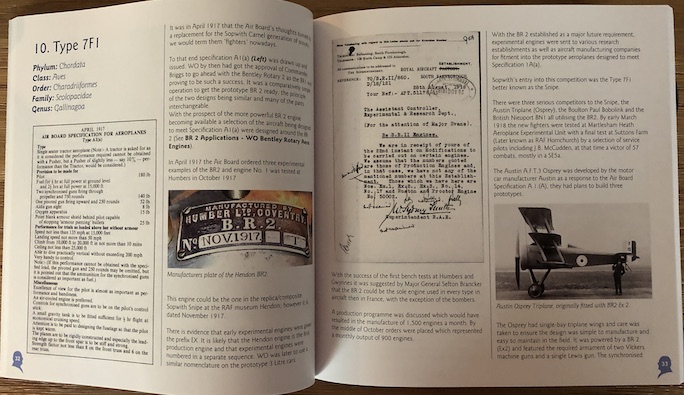 Their Honorary Archivist Tom Dine penned five years ago a marvelous book, WO Bentley Rotary Aero Engines. This certainly gave a boost to a rethinking in recent years of WO’s achievements as an engineer and finally singled out his aero work for the truly important and in many ways groundbreaking contribution to the war effort it was. Not only did WO bring his experience with aluminum alloy (an industry first) that had made the French DFP cars for which he had an agency in England so successful against their usually more powerful competitors to bear, he also had the presence of mind to realize that in his role as liaison between the military and the aero engine makers he needed to talk to pilots and aircraft maintainers himself so as to understand their operational needs rather than merely working off of spec sheets issued by two different air arms (the RNAS and the RFC) that hadn’t learned yet how to get on the same page. His selfless concern for “his” pilots’ safe return will be to his eternal credit 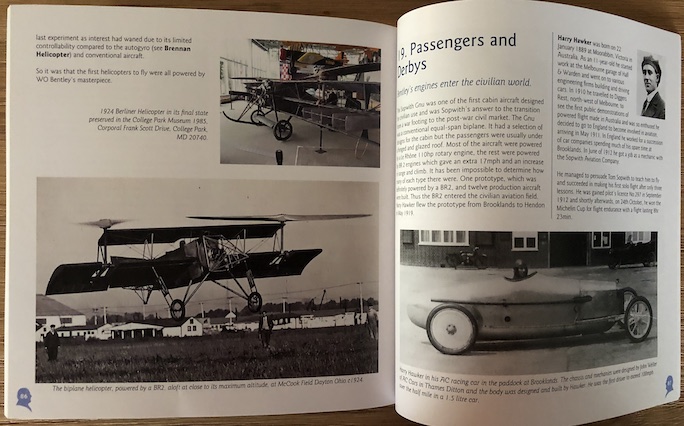 This follow-up book, quite a lot smaller and “simpler” than the previous one, is on the one hand, and among other things, a synopsis of the Bentley Rotary in the latter days of WWI and on the other hand adds the findings of new research conducted since. (Readers of the BDC’s magazine will have seen some of that material in Dine’s articles there.) In other words, the new book advances the body of knowledge, so no matter what all you have read already, here you will discover more bits—and not just about the Bentley Rotary and its Clerget and Daimler versions but also about tanks (who knew that tanks have a “sex”) and motorcars and even a little about helicopters and certain ships. 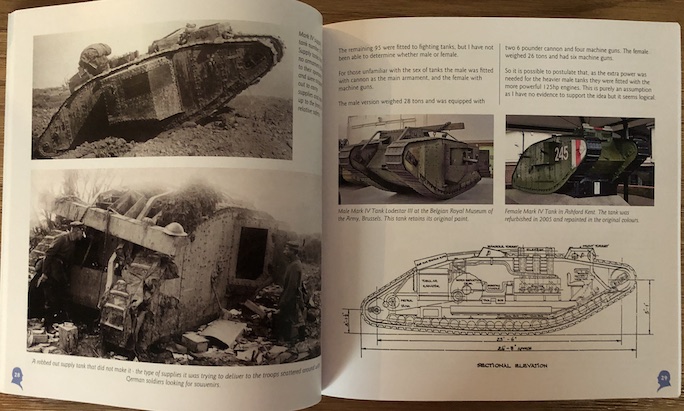 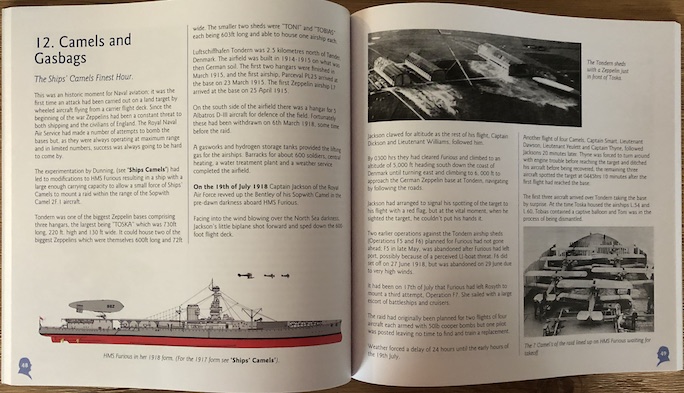 Befitting its purpose the book is rightly called an homage but it does confine itself to just the aero and ancillary themes, and starts with WO (1888–1971) taking up his war work in the Royal Navy Volunteer Reserve in 1915. It is richly illustrated, and the WOBMF material augmented with tidbits from a dozen other institutions.

Useful and well-intended as the book is, the people masterminding it seem a bit too stuck in their own skin, meaning they write as BDC/WOBMF people for BDC/WOBMF people. For instance, even something as simple as referring to a display being “at Wroxton” leaves the newbie or the general-interest (or non-UK) reader in the dark that the significance of that place is that it’s the hometown of these two organizations. 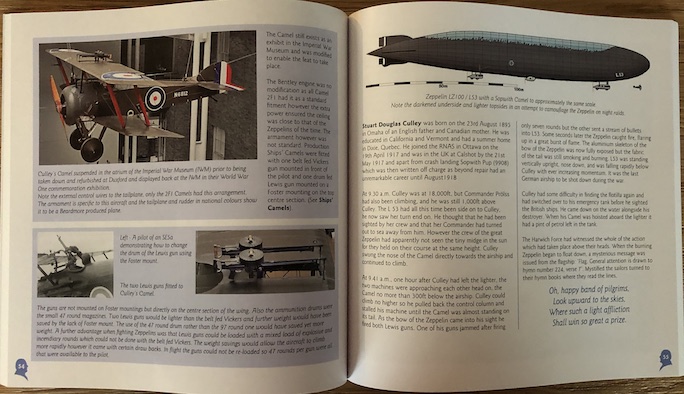 As an aside, a picture being worth a thousand words and all: find a very good, animated 8-minute video by 3D modeler Pierre Jansen showing the assembly of a Clerget 9B Rotary Engine on YouTube: https://youtu.be/L_E4JRy5YZQ.