Many are the books that tell the story of the all-conquering 917 but this is the one that shows the source material everyone else is working from—it’s like an All Access Pass to the Porsche Archives! 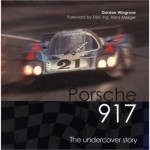 There is no shortage of interesting books about this iconic racecar. What makes this one stand out is that it is written by a former race mechanic who knows every nut and bolt on the car.

What distinguishes this large-format book from the many others on this model is its approach. While the car and its history are described in all pertinent detail, it is first and foremost an appraisal, or, better, anappreciation of the car, written by the very people who knew it best.

“I could have been a contender!” Words to that effect were surely muttered in Porsche’s boardroom in 1968 when their cars, successful as they were in other types of motorsports, simply didn’t have the legs to be competitive in endurance racing.

The 917 story told from a specific angle, that of the John Wyer team whose tech chief really made the car fly. You may have stacks of 917 books already but you’ll not want to miss this one.

A truly important technological success, and not only for Porsche. Turbocharging is the way many hypercars go these days and this glorious book lays it all out. 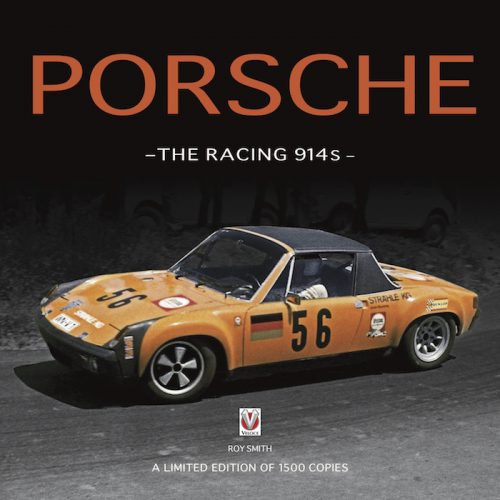 Unless you are a racer, you may have never given the boxy 914 a second look. The victim of development shortcuts and marketing tussles, the car that is now beginning to be called “great” was born under a cloud.

Small motor—big results. The 4-cam made Porsche successful and even when it was phased out a key technology carried over into larger applications. This superlative book has it all, plus the first-ever attempt to list every racing car motivated by it.

The technical specs of this hypercar are as mind-boggling as the sheer novelty of its technology. But more than that, much more than that, all the things that made this car possible that can’t be quantified on a spreadsheet really matter here. This book tries to capture that. 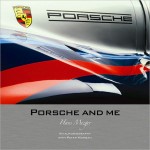 If you own a Porsche, or even just like them, and don’t know Mezger’s name: off with your head! Here, by his own hand, at last, the story of Porsche’s great engineer.

This book covers Porsche’s air-cooled, rear-engined competition models from the 550 to the 917. It also includes F2 and 1 cars because of their connection to the cars in the WSC Championship and GT Prototype classes but it excludes the 911 (except for the 911R) because it is not a dedicated competition model.