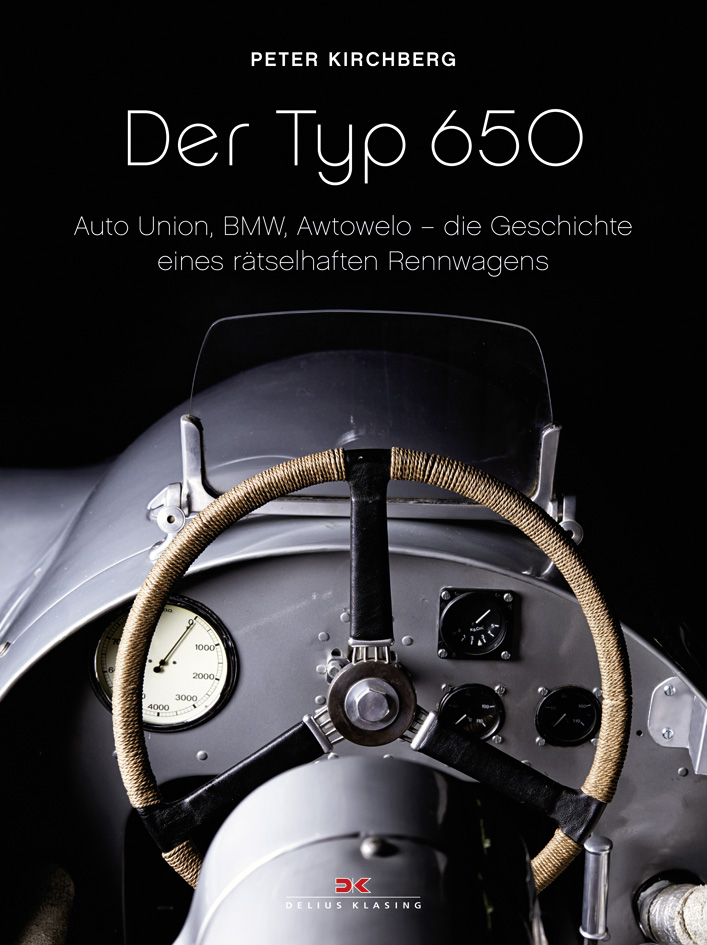 (German) This excellent book must be the sleeper of the year—not unlike the mystery racecar it is about. In German-speaking circles this thorough account of a racing car that never raced and that was represented as one thing when it really was another has been received with all the acclaim it so richly deserves but the rest of the world is missing out on something really notable.

Even readers with only a peripheral awareness of motor racing will know of the fabled German Silver Arrows, the Mercedes and Auto Union cars that dominated Grand Prix racing from 1934 through 1939 mainly because of their technical superiority. Befitting their importance, they have been covered in the literature extensively. And still . . . there was a large enough sliver of gray area to make it plausible that two racecars and three engines ordered by the Russians (by Stalin’s youngest son no less) after WW II from the Germans as a form of war reparations were, for all practical purposes, legitimate successors to Auto Union’s Silver Arrows. So plausible that the famous Donington Grand Prix Collection in England bought one of the two cars in the 1980s and all the motorsports luminaries of the day thought it was the real deal. By 2005 enough evidence to the contrary had come together that Donington was apprised of it—and they sold their car in 2010 for reasons undisclosed. The other car had remained in what was East Germany, dismantled, cannibalized, unrecognized, forgotten. 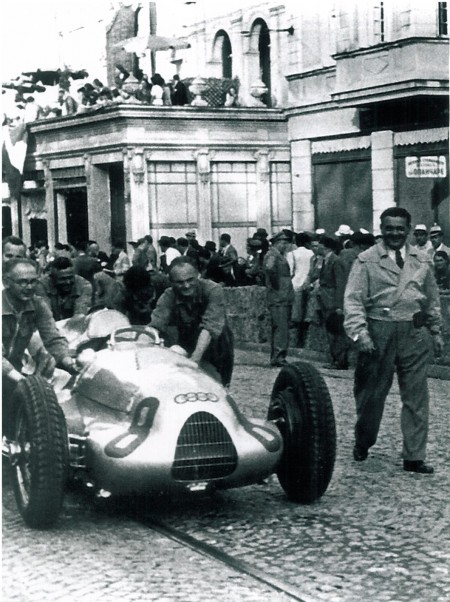 If this doesn’t sound like a nailbiter you have no imagination! Author Kirchberg (b. 1934), who has written an equally splendid book about the Horch (Typen – Technik – Modelle, same publisher, ISBN 978-3-7688-1775-2) and many learned articles about all matters Auto Union, used to be a professor at the Technical University in Dresden specializing in the history of economics, science, and transportation. All these interests come into play in this book to which four other specialists from various disciplines have contributed (Jens Conrad, Eberhard Kreßner, Detlef Neumann, Roland Reißig). 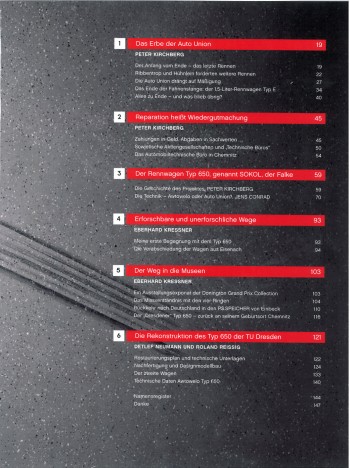 foreign readers up to speed in regards to the inter-German postwar complications that stemmed from the four Allied powers dividing Germany into four occupation zones for administrative purposes. This ultimately resulted in the Soviets walling their zone off, splitting Germany into two separate countries that were not to be reunited until the Wall came down in 1989. Every aspect of civilian and commercial life was affected by political issues as to who could business with whom, how much money was in circulation, what material resources where available where and to whom. All this is uniquely relevant to the story of the racecars getting built in the first place and then getting lost behind the Iron Curtain. 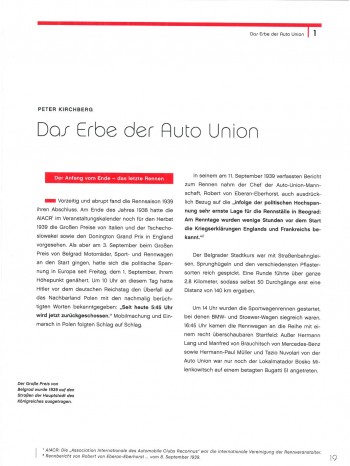 In most satisfying detail Kirchberg et al retrace the whole story from original design to present-day restoration based on original sources, archival sleuthing, and interviews of people involved with the cars then and now. Usefully, the many quotes in the text are highlighted in bold, and footnotes are printed right on the page on which they occur. Photos and drawings are plentiful and well chosen, very well reproduced, and thoroughly captioned.

Whether the 650s were by Auto Union or Awtowelo, they occupy an unusual place in history and have a story that needed to be told. This book is not only important in what it adds to the record, it is also a pleasure to read and, of particular appeal to foreign readers, to look at. Layout, design, and typography are of a less-is-more approach that bespeaks an impressive sure hand. And notice the absurdly low price! 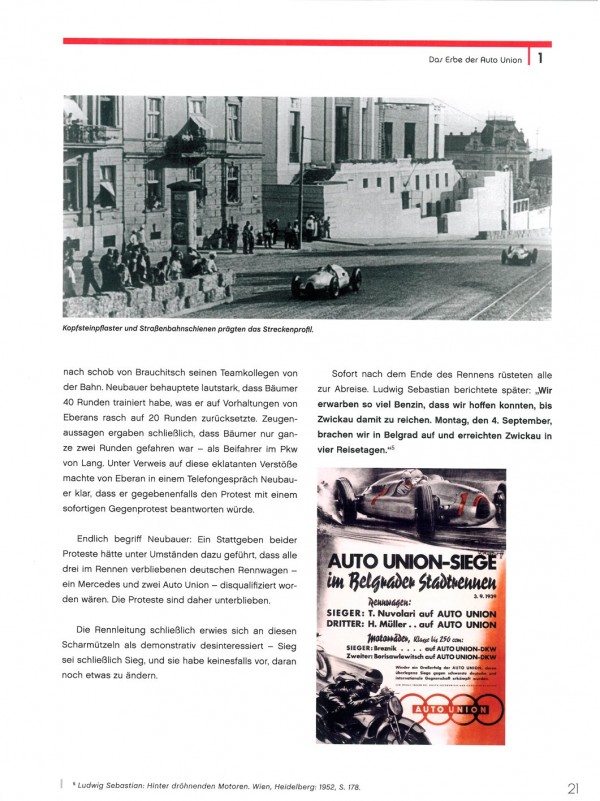 The Donington car is currently in the PS.SPEICHER collection of German industrialist and collector Karl-Heinz Rehkopf. You can tell that this is one clever fellow because the name in English means “horsepower silo”—the former obvious, the latter because it’s housed in a six-story former grain silo now housing some 300 exhibits. Their slogan is “Wheels that move us,” also pretty darn clever. Someone ought to do a book about him . . .