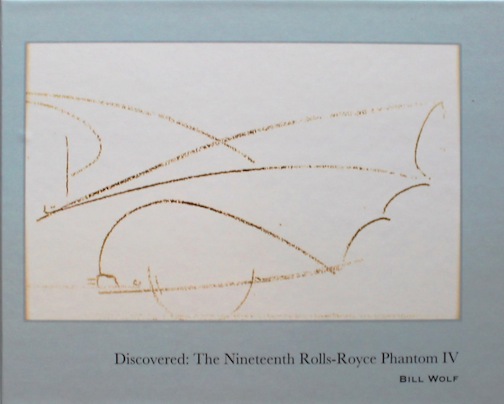 There is a joy in just picking up a book, without any prior knowledge of its contents, and following the path the author sets you on. It would help, though, to know something about the Rolls-Royce Phantom IV—and about . . . Batman!

If you do know one or/and the other, you’ll wonder what the common denominator could possibly be. 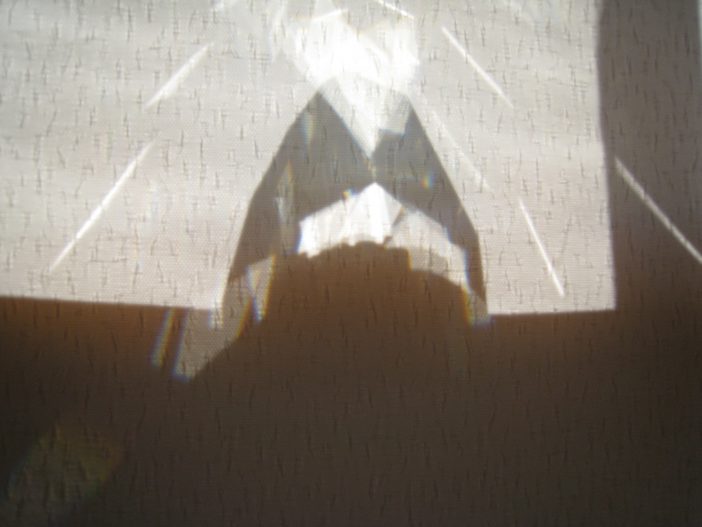 Given the new post-WW II realities of a lack of skilled labor and certain raw materials, Rolls-Royce (along with every other European) automaker adopted new techniques. As a storied builder of superluxury cars, Rolls-Royce was better and longer able to offer its well-heeled customers custom work, and of all the superluxury cars that bore the Rolls-Royce name, the Phantom IV would be the most rarefied yet: it was exclusively available to heads of state, no exceptions.

Only 18 were made and practically every moment of their lives is documented, so let’s return to the book title. Was there a mystery car?

A word about Batman aka Bruce Wayne: he’s the fictional character Bob Kane and Bill Finger created for their graphic novel published by DC Comics, first appearing in 1939. Batman was set on his crime-fighting life path after witnessing the murder of his parents as a child. His father, Dr. Thomas Wayne, headed Wayne Enterprises, the source of the family’s vast wealth. (The family’s high social status kind of makes them . . . royalty.) Batman is distinct, if not unique, in the “superhero” genre in that he has no supernatural abilities—all of his skills and tricks come from the application of his intellect and motivation, and their development is made possible by the inherited wealth.

Also relevant to this story are some of the characters in Batman’s sphere. There’s the family’s loyal butler Alfred Thaddeus Crane Pennyworth, who took on the additional role as Bruce Wayne’s legal guardian after his parents’ murder and later became Batman’s adjutant and sometimes his conscience. Then there’s Lucius Fox, Wayne’s business manager and the man who fulfilled Batman’s equipment needs. And, last but not least, Robin—whose secret identity is Richard John Grayson; he’s Batman’s “sidekick” (hopefully Robin fans won’t be upset with that term). All these characters appear in Wolf’s book.

So now the stage is set, and the story unfolds as circumstances cause the discovery of documents unveiling the commissioning of a Batmobile for Batman to be erected on a Phantom IV chassis! It sort of fits that something as enigmatic as a Batmobile would be based on such a grandly conceived car like the Phantom IV—something created to be absolutely superlative; literally fit for a king. The book shows correspondence, replete with appropriate letterheads and signatures, and, helpfully, even offers a typeset version on each facing page in case the original typing has faded too much to be legible. 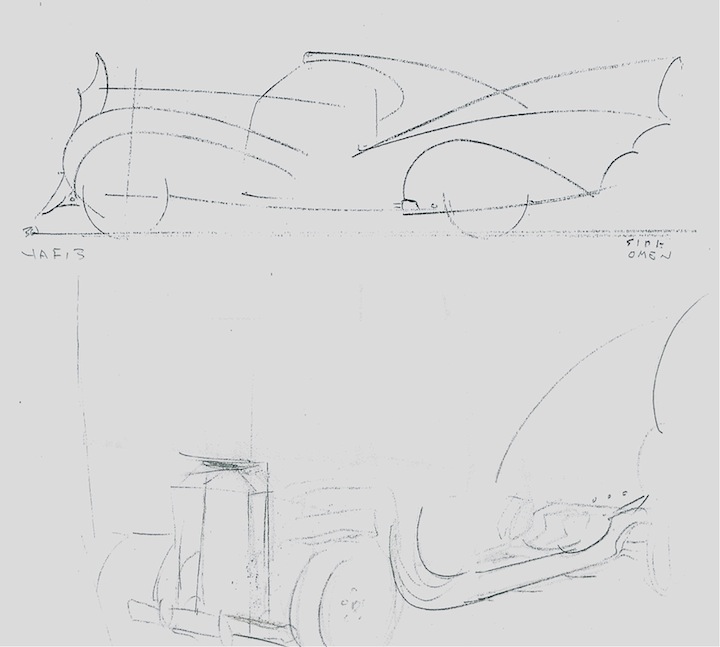 Except, this is a work of fiction. The novelty, the enjoyment the book offers is the originality of the author’s idea and the elaborateness with which it is presented. Anyone familiar, for instance, with the look of that period’s Rolls-Royce stationary will consider the letters the author created perfectly convincing. There are even concept drawings and intriguing (blurred) pictures of the car fittingly christened Die Fledermaus, German for “The Bat” (also, of course, the name of the operetta composed by Johann Strauss). The photos of actual Phantoms IV are from the Rolls-Royce Foundation’s Roßfeldt Archives, the other renderings and images are the author’s.

Wherever this book may fit in literary classification, it won’t have much company. Surely there are plenty of “spoof books” and works of humor that lampoon cultural mores and celebrities, but the intended realizable success of this story rests on the appreciation of what is a small slice of automotive history known to a relatively small population. To those who “get it”—the book will bring a smile. And then there’s the story . . . it’s not presented as a story in the usual sense (with a “beginning, middle, and end” structure; and the text is short—the length of this review is about as long as the book itself). The book is almost entirely a presentation of evidence found (i.e., created). It may benefit by finishing the arc of the story; but perhaps its intended purpose is fulfilled as it is. Like any form of humor, its “impact” depends on the mindset of the reader.

There may not have been nineteen Phantoms IV but there most definitely are only nineteen signed and numbered copies of this privately printed book!