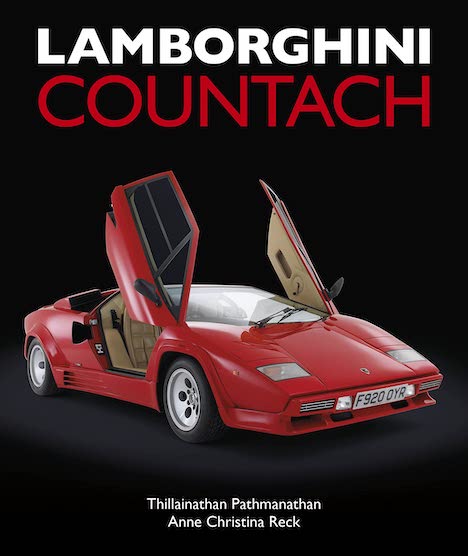 “The second justification is my attempt to confront the inconvenient truth that there are important areas where hard, well-researched, peer-reviewed Countach information remains lacking. Some proclamations previously accepted as fact need to be challenged. In the past, claims have been made, and positions staked out, without robust evidence. A prominent example is the published information about production volumes and chassis numbers for the various Countach variants. It is far better to openly acknowledge current failings and limitations, set out the viable hypotheses, and continue the search for verifiable facts rather than avoid the topic or, worse still, paper over the cracks with half truths.”

It’s right there, in the Introduction, in caps and boldface: “Yet Another Book on the Countach: Pray, Why?”

Why indeed. That the author is not shying away from raising the question is already a good sign because it shows he doesn’t work in a vacuum. He knows the literature by chapter and verse—and he found it wanting, leaving him, a Countach owner, with “burning questions.” While there is a measure of subjectivity to that metric there can be no argument that he runs them down in his own book. He puts forth six specific “justifications” of which we quoted one above. We could have used any one of them because they are all plausible, well articulated, and exemplary in the sense that they serve as a masterclass for how an author should thread the needle, set the scene, pull back the curtain. So often a book’s Foreword is no more than vapid rambling, an afterthought, when it really ought to be the place to lay out your premise, show the building blocks, say who you are, calibrate the reader’s expectations. 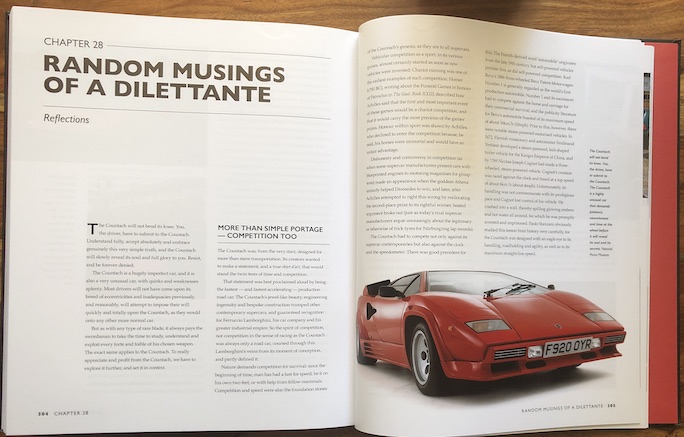 DILETTANTE: “An amateur, someone who dabbles in a field out of casual interest rather than as a profession or serious interest.” Well, it’s all relative. If this book doesn’t manifest “serious interest” we might as well not bother to get out of bed again.

A Countach on the road today is as much as an attention-getter as it would have been back in the day—and that day was now half a century ago! The posters on the bedroom wall, that shrine to your youth, will well and truly have faded by now but you can put up new posters because . . . in 2021 Lamborghini built a brand-new batch! All 112 copies (designated LPI 800-4) sold right away, so unless you already forked over your $2.6 million you will again be reduced to daydreaming. And even that very first LP500 prototype from 1971, destroyed in a crash in 1974, lives again thanks to a deep-pocketed collector and the ability of Lamborghini’s in-house restoration department to recreate that car from just photos. 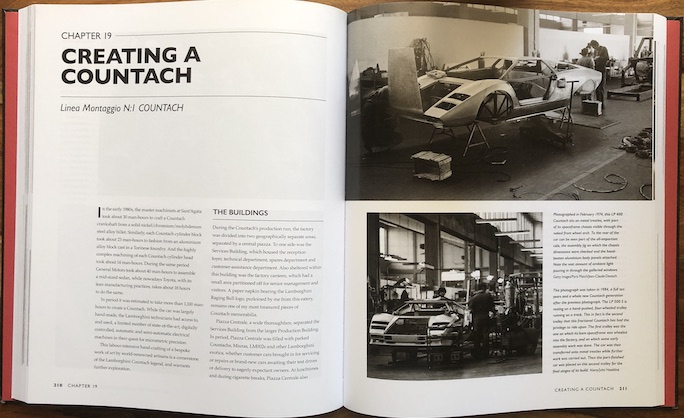 Both of those are stories the author might as well put on his to-do list. Considering that when Pathmanathan wrote his first Lambo book in 2019 he was still a practicing eye doctor, and still is, he will want to line up retirement projects! We called that book “surprisingly deep” and will say that about this one too except that it no longer is a surprise. His now three books have shown him to be a methodical fellow, a passionate enthusiast, and anything but an armchair owner. In other words, just the person to write a book. This is the second book cowritten with his wife, also an eye doctor, also a sports car enthusiast, also a road-tripper, also inclined towards research and writing. What interesting dinner table talk they must have. 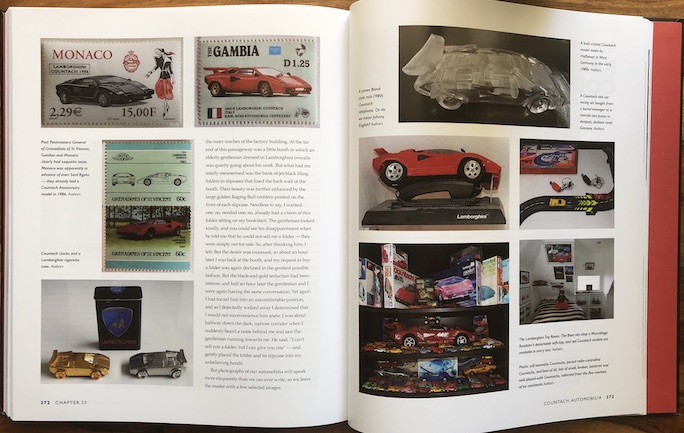 Automobilia, road tests, owner profiles, restoration shops, the Lamborghini museum—it is amazing how much is in this book!

A supercar is no mere transportation device, and to make that relatable to the reader the author begins the book by reliving a minutes-long high-speed run into the red sector of the rev counter. Mind you, in a car loaded to the gills with luggage for a multi-week road trip and two occupants. You will mop your brow after reading this and agree with the closing words of that chapter: “The Countach deserves to be celebrated.” 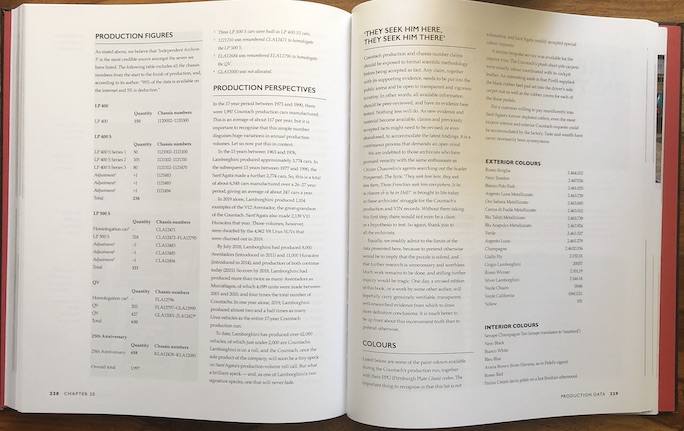 The hornet’s nest . . . there are seven commonly cited sources for production figures, and they do not agree. 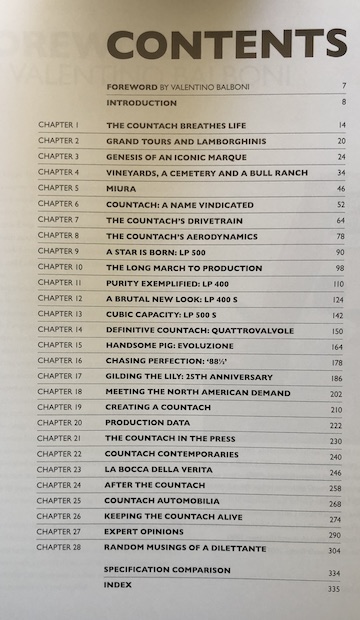 The Table of Contents shows how wide a net is cast. Additionally, a host of sidebars explore even peripheral subjects such as, say, Horacio Pagani’s stint at Lamborghini.

The following 300-odd pages do just that. To gauge the quality of the coverage realize that a long, long list of names in the Lambo world—from principals in the Countach story to modern-day restorers—have contributed insights, made material available, and kept an eye on the manuscript.

That the book will be relevant to Countach enthusiasts is a foregone conclusion but even detractors of this polarizing, over the top, unhinged car will be presented with perfectly good reasons to rethink their position. In terms of design, development, engineering challenges, business case and pretty much any metric that marks the life cycle of a car, the Countach expanded the envelope. And Pathmanathan uses every crayon in the box to paint a very full picture, from Ferruccio Lamborghini’s car and business philosophy to the firm’s ascendancy as a global leader in material sciences and composite technology.

While not an apples to apples comparison, if you do have the author’s two previous books (for a different publisher) you will be pleasantly surprised that this Evro publication is at an entirely different level. More book for less money . . . how do they do it?