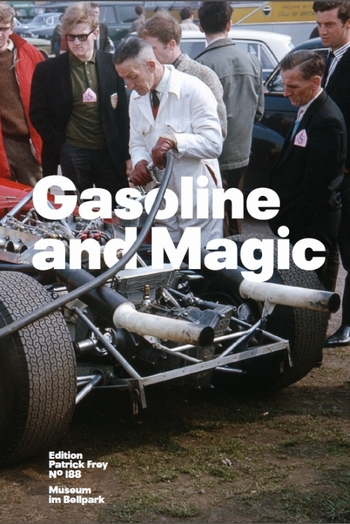 “As clearly evidenced by the pictures, however, the photographers certainly did have notions of composition, staging, lighting and dramaturgy. The choices of focal length, camera angle and point of view go to show that these amateur photographers gave plenty of thought to the technical and graphic aspects of their medium.

Not only that: what renders these pictures all the more expressive is that the photographers were insiders, intimately acquainted with the teams’ rules and rites as well as the technical details of the machines.”

Your library shelves may be groaning under the weight of motorsports photo books but odds are you haven’t seen these images—not only “seen” in the literal sense of “clapping eyeballs on” but the metaphysical sense of apprehending their meaning as cipher, symbol, character of something much bigger than the specific subject matter.

This book will be, can be different things to different people. You would expect as much simply by looking at the name of the publisher, Swiss art house Edition Patrick Frey that specializes in photography, art, and projects dealing with everyday and popular culture. 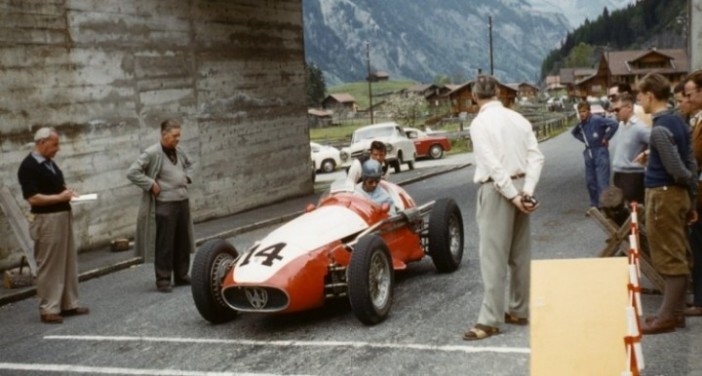 Certainly, most of the photos here, taken by amateur snappers, have not been published before but approaching the book as just another collection of photos of racing cars and drivers and paraphernalia is doing the photos an injustice and, in fact, missing the point altogether. 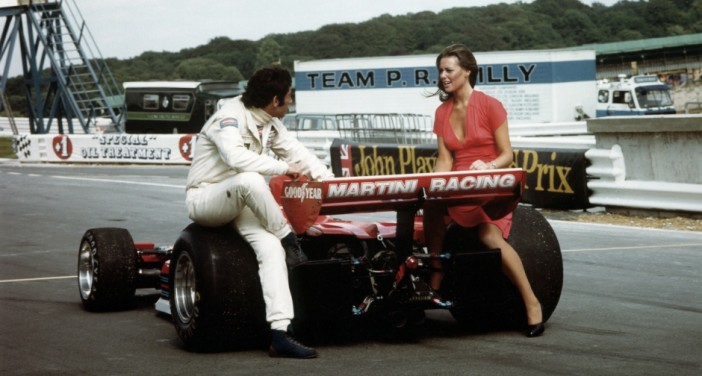 Why such lofty language? Because this book was preceded by a museum show. Museums and exhibitions have curators, and curators are, in an ideal world, paid to have such command of a subject matter that they are capable of having an informed opinion, an opinion that—drumroll—enables them to interpret heritage material. Meaning? The 260-odd photos here, culled from a collection of many thousands, are in the service of a larger purpose and they were neither selected nor arranged at random. Many reviewers have, for instance, griped about the photos being in no chronological or thematic order. That the book has neither a Table of Contents nor an Index and in fact not even page numbers only fans those flames. Well, that’s what happens when you have eyes and still can’t see. 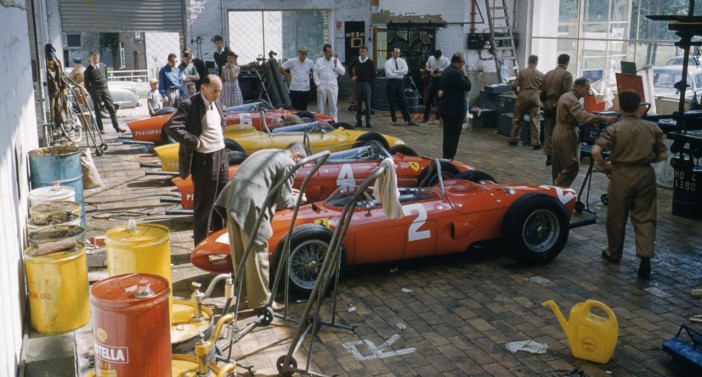 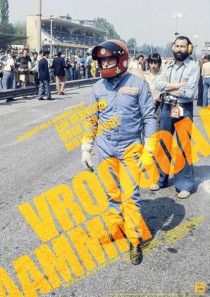 Now, to be sure, the photos (1950s–‘80s) are most splendiferous, candid, interesting, captivating all by themselves, regardless of the context that brought them together for this book. (The museum show also displayed others, as well as 8 and 16 mm films.) The show, incidentally, merely by adopting an unusual name—“Vrooooaaammm”—colored outside the lines. Helpfully, it had a subtitle: “Ein Versuch über den Motorsport” which loosely translates as “an attempt at [explaining] motorsports.”

What that explanation is, and if the role of the hero and the circus that attends him is valid and useful, or meaningfully interpreted, well, for that you better study the book yourself. (“We have undertaken to read this extensive photographic material as a document of a past culture. What interests us is how close this imagery is, in content and form, to the expressive idioms of film, fashion and art.” No, you are not in Kansas anymore.) 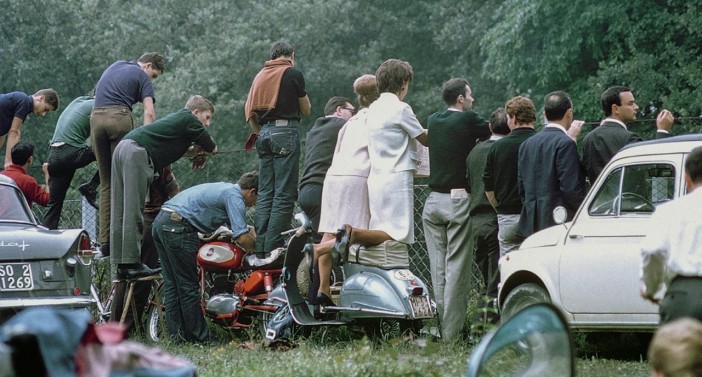 The curators of the show are also the editors of this book and have written a fine statement printed near the middle; motorsports folk may not know their names but they will know the other two who join them: Anthony Carter and Max Küng. 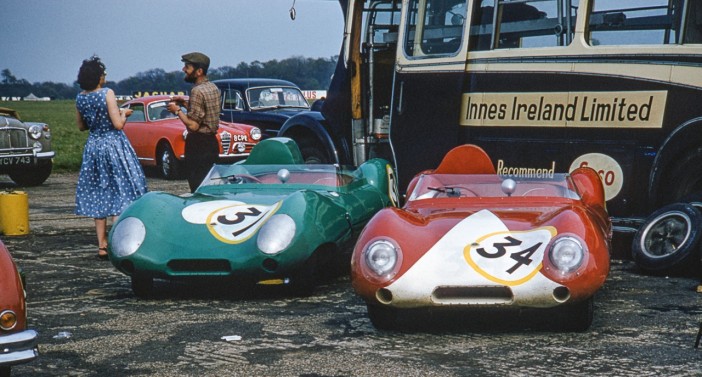 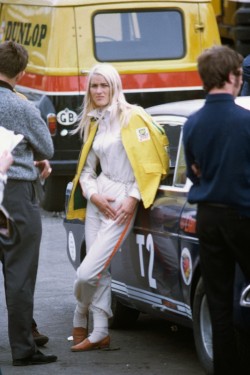 The photos are from the archive of Swiss filmmaker and collector Thomas Horat who has spent years amassing some 75,000 images. One thing worth saying is that the book shows more female drivers than absolutely any book in recent years! (Test your knowledge: who’s the lady in yellow? [see 1]) Drivers, car, venues range from obscure to marquee names. Hours of discovery await!

The book is large, 21 × 31.5 cm, as are many of the photos. The examples we use here give a good impression of their

distinctive flavor. All are comprehensively captioned, and, if known, attributed to their photographer. If you intend to find anything a second time around, you’ll have to take notes or plaster post-its all over.

This is no. 188 of now over 200 interesting books in Edition Patrick Frey’s line-up. That the book is designed, printed and bound with finesse and attention to quality is a foregone conclusion.

The State of American Hot Rodding »
« The Restoration of Antique and Classic Cars, Vol. 1