Wave-Off! A History of LSOs and Ship-Board Landings 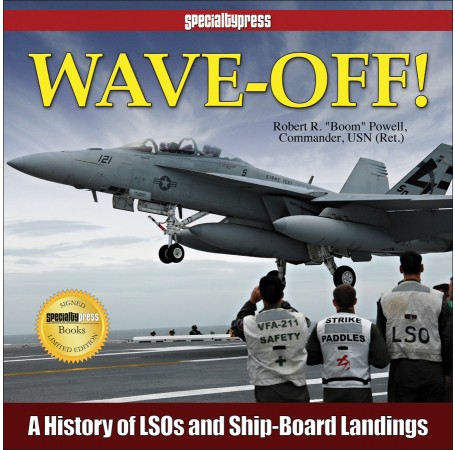 You’ve heard about it countless times from others, flown the approach in the simulator, did your Field Carrier Landing Practice on shore but nothing takes the panic out of rolling up behind an aircraft carrier at sea, an impossibly tiny patch of real estate—and it’s moving, while you are moving, and it’s not only moving but the part of the deck you’re aiming for is at an angle compared to The Boat’s direction of travel. Gulp.

And it could be worse: bad weather, nighttime, a shot-up aircraft, a fouled roof, too far out to divert to a bingo field. You gots to get her down. Right now. Or go into the drink. 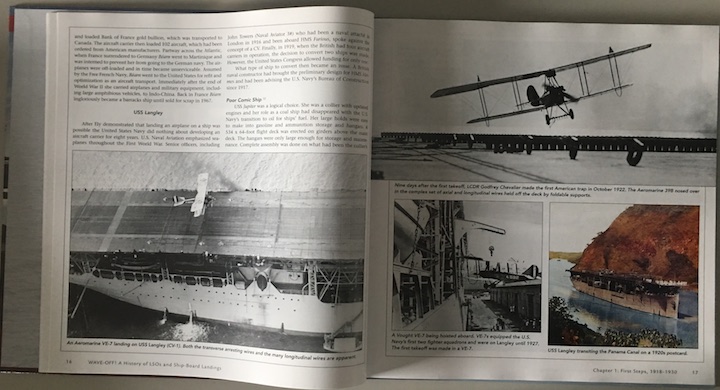 This book is written from the perspective of the guy who tells you how you did. Landing Signal (or Safety) Officers don’t just guide the aircraft in but make notes of the entire approach and then debrief the pilot. And they know what’s what because they’re rated carrier pilots themselves, doing the exact same job. Since the days of the U.S. Navy’s first proper carrier there has been someone and/or something on deck, in the approaching pilot’s line of sight, to observe height, speed, angle, and if wheels and tailhook are down. 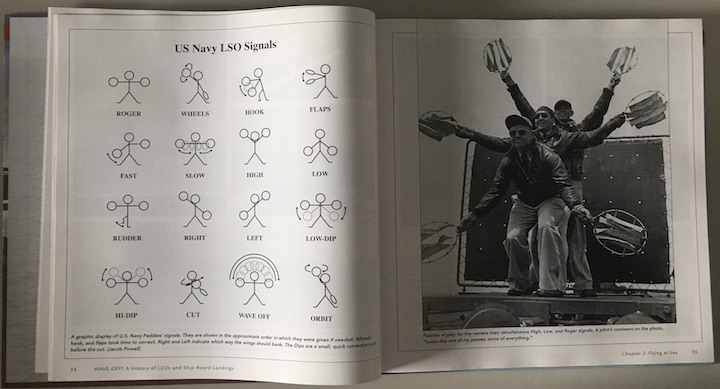 Considering the importance of the LSO in carrier aviation squadrons it is strange that this sort of book had not already been written but it’s probably just as well because few could be better suited to the job than Powell. From combat aviator to LSO to a civilian career on 747s and recreational flying on sailplanes and vintage warbirds, Powell is as good with words as he must have been at the stick or his paddles. 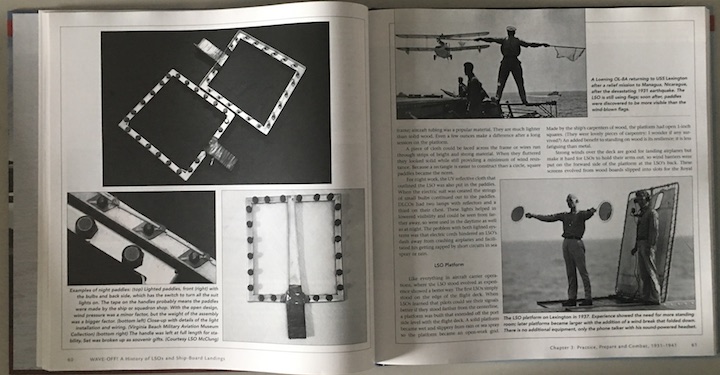 USN and USMC pilots with a carrier rating are often thought to be rather too full of themselves—but how could they not, given their mastery of complex skills that never become routine (if they ever do, it’ll probably kill ya). If all the variables enumerated above aren’t daunting enough, consider that an LSO has to also factor in the effect the swell of the sea will have on the angle of the deck relative to the aircraft, hot gasses from ship funnels changing air density in the approach path, wind over the deck (not just in terms of weather but architectural elements such as superstructures), and other variables. 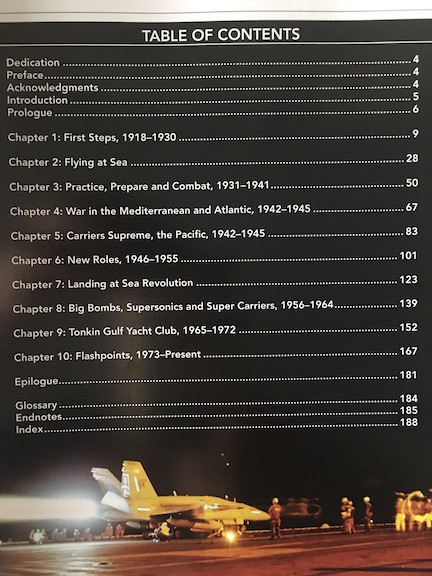 As a young naval aviator in 1965 Powell credits his first LSO with saving his bacon, and so his subsequent flying and waving career are informed by this appreciation of a symbiotic relationship.

Drawing on a deep trove of research and feedback from a host of professionals, Powell paints a full picture leavening facts and stats and procedures with colorful anecdotes and almost 300 illustrations. From arresting gear limits to diagrams of deck movements to the merits of the aircraft carrier to military (not only naval) aviation, everything is duly considered.

The first chapter offers a fine overview of US, British, and Japanese carrier history (the latter, interestingly, credited as being “by 1941 . . . the finest in the world”) and also includes a nod to French boats, which, while by and large peripheral, do have the distinction of being the setting for various aviation firsts. 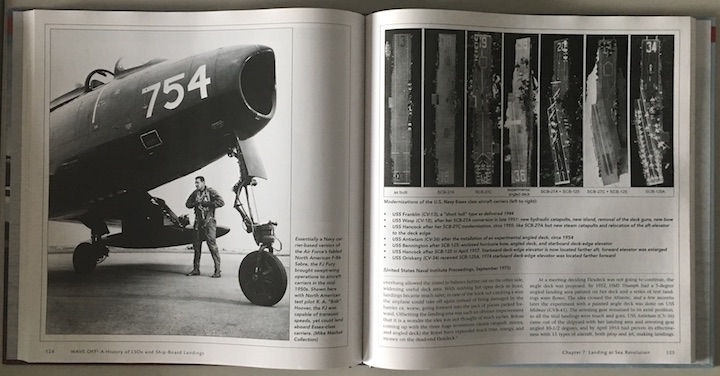 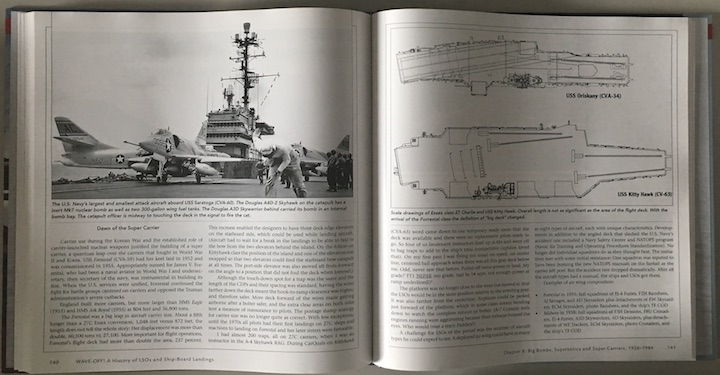 The story proper begins in 1918 although precursor experiments from 1911 on are discussed as well, and then progresses chronologically to the present. Absolutely anyone with an interest in any sort of flying will get something out of this book because it touches on so many technical, historical, and human factors. 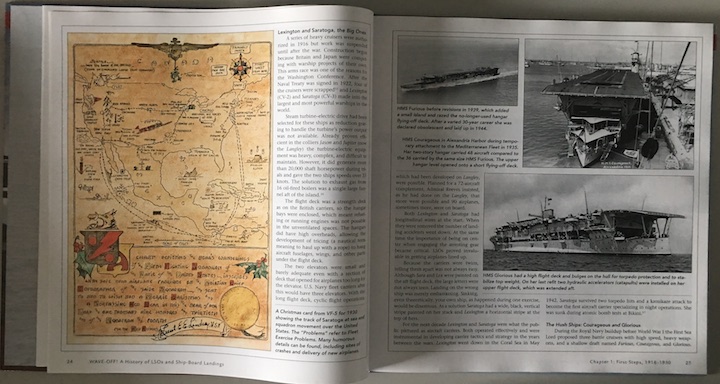 A History of LSOs and Ship-Board Landings

The Race to the North »
« Journey to the West