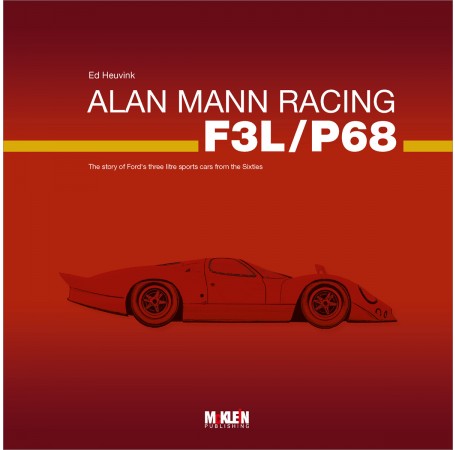 “As mentioned, several drivers had the opportunity to help Mann, but it was Frank Gardner—AMR touring car ace—who did the bulk of the driving. However, the Australian was none too happy with its behaviour, especially about the steering, but could not explain what was wrong.”

So much for the old adage “if it looks good, it must be right.” Even jaded press men of the time described it at its unveil at the Hilton Hotel in London in 1968 as the most beautiful racing coupe they had ever seen. The show car hadn’t yet moved under its own power but it was going to use Ford’s state of the art Cosworth DFV 3L V8 Grand Prix engine of 400 bhp, so what’s not to like? 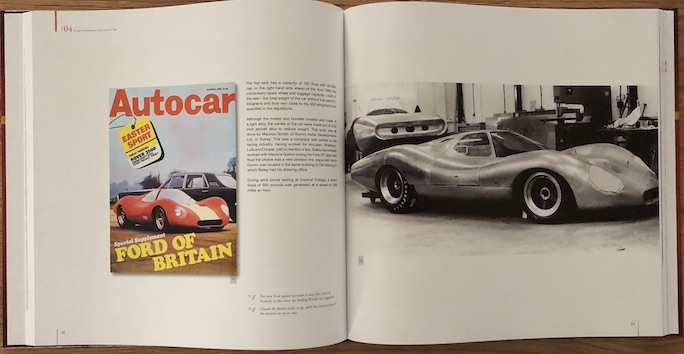 This book lays out the quite complicated story of a race car that set pole position or fastest lap everywhere it went but never finished a race! Only three were built, commissioned by Ford UK from Alan Mann Racing in England to a design by Len Bailey. After two years of trying, the project was scrapped and the three cars mothballed or canibalized for parts. “Aerodynamic instability” was an early and recurring complaint, and today that is too often the only thing most people remember about the P68 (which, incidentally stands for Prototype 1968) but there is so much more to the technical side of this story. Actually, it was political issues between Ford and Cosworth that prevented the motor from being used as a stressed member—unlike on the resurrected F3L that today, on the historic racing scene, is a supremely competent contender. 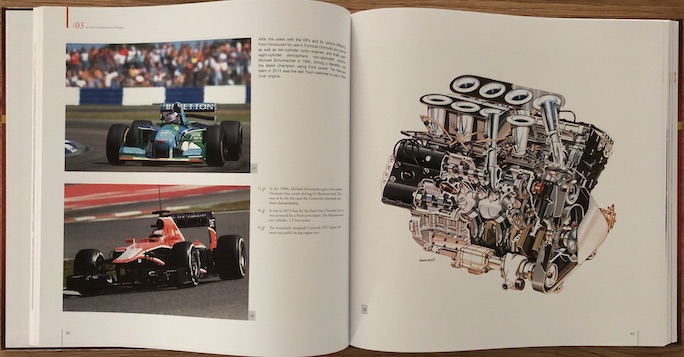 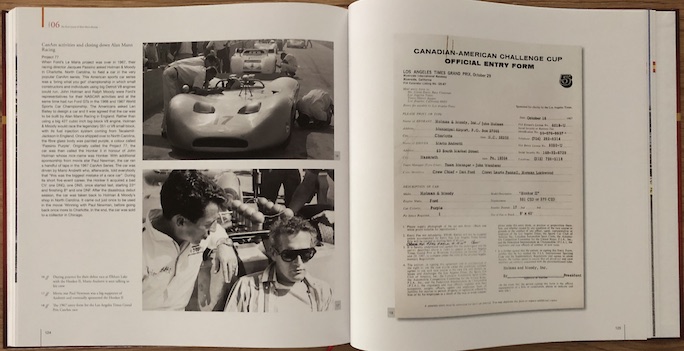 That last bit is largely the reason we have this book. Current owner Claude Nahum has a number of blue blood racing cars in his N-Anadol Collection in Switzerland and one of his Ford GTs was the subject of a previous book by the same author and publisher. Following that book’s most excellent format and presentation, and again numbered to 999 copies, the book draws extensively on period sources such as key personnel and drivers (Richard Attwood did the Foreword). Being a McKlein production means of course access to a deep photographic archive of the publisher’s own material and that of other collections/sources. 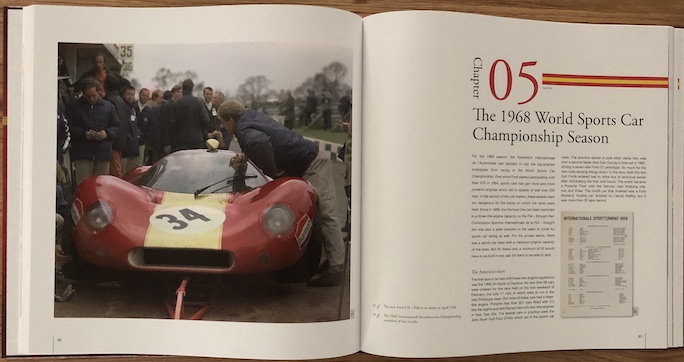 Alan Mann died in 2012 and his son Henry, who with is father and brother has revived the company, wrote the Introduction. One would think that with only three cars built and campaigned it would be easy enough to use their chassis numbers in the tables of results, the narrative, or the photos. Nope, not a single one in sight (the Nahum car is chassis 002). Other than that, the book tells a thorough story that devotes a good bit of real estate to developing the pre-history to the F3L in the context of Ford (USA) withdrawing from prototype sports car racing after having achieved its prime objective of trouncing Ferrari at Le Mans, making the F3L a Ford of Britain-only project. The story of the “second life” of the P68 is squeezed into one chapter near the end which will leave the engineering-minded reader feeling rather short-changed because it just does not satisfyingly work out the technical minutia that makes the car work now when it didn’t before. 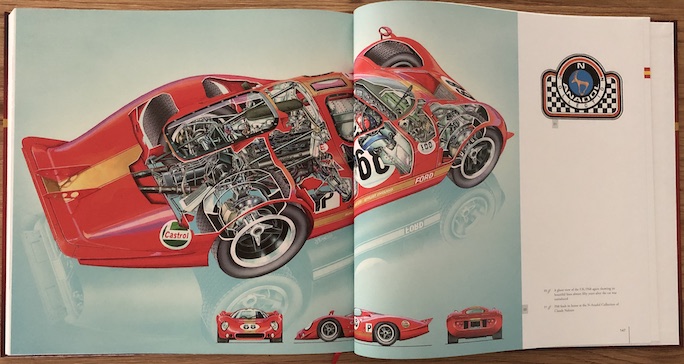