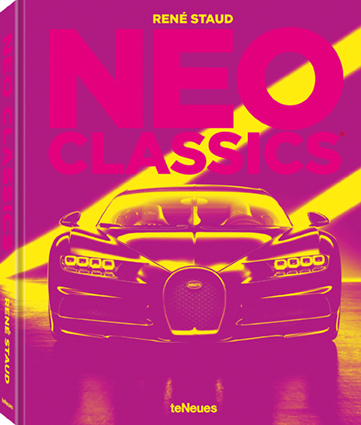 (German / English) If it doesn’t look as if there will be a Bugatti or McLaren or Pagani under the Christmas tree—ask for this book as a consolation price. Its cover is so glam it doesn’t even need wrapping paper!

Many of the cars now cherished as Full Classics were “just used cars” at one time, forgotten and forgettable, especially in the 1950s when fresh tires had become Unobtainium. Yes, children, delapidated Duesenbergs and Delahayes and Bugattis once littered the junkyards. Will Neo Classics go through that phase? 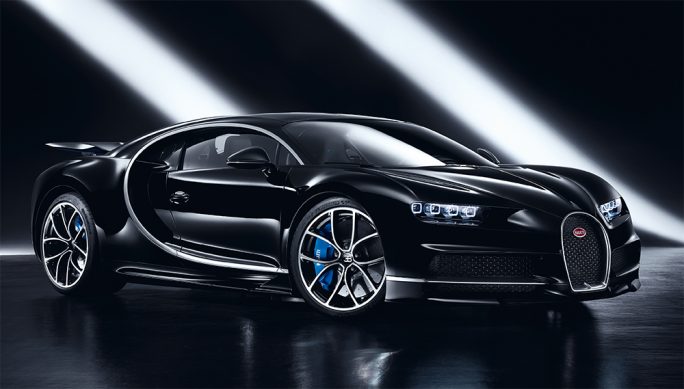 A Neo Classic, according to this book, is “coveted and considered a legend from the moment it leaves the factory.” Presumably that’s what the otherwise peculiar subtitle alludes to. Time will tell if the appeal will last, or if a relatively modern car can even be kept running for decades. Exclusivity is probably the main common denominator for the cars included here, how else to explain the presence of models as far apart as a 6-wheeler G36 and a Jaguar XJ220? 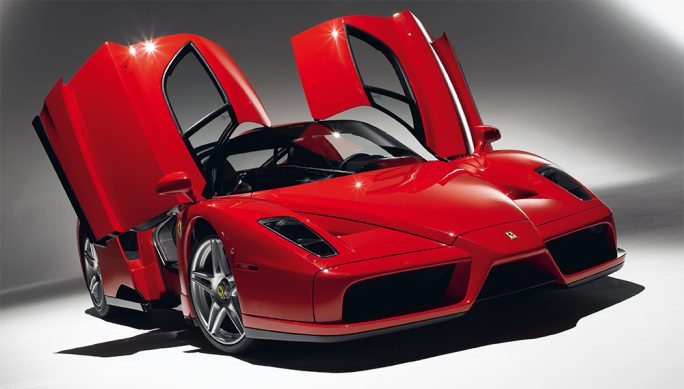 The Table of Contents lists the models, divided into four categories, but no years so it takes some mulling to suss out that each section is organized chronologically, making the Ferrari 288 GTO from 1984 the oldest in the book and the Mercedes-AMG Project One the newest. 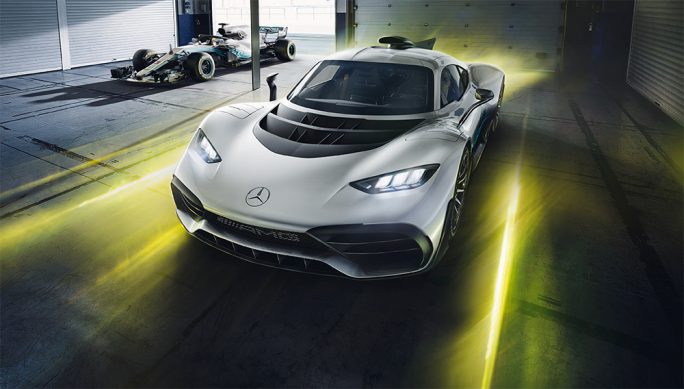 If the whole idea of the Neo Classic—what they are, who buys them and what they do with them—needs explaining, start the book at the end, with an interview of a fellow who runs a consultancy. He offers many thoughts and since he makes his living this way, he can’t just be making it up—but, boy, there are some head-scratchers here for anyone who comes from the vintage classics world. Even on more objective topics such as investment potential and service/running costs there are statements here that seem weirdly overgeneralized. (Some unicorn cars do offer eye watering ROI—but if you own an early Bentley Continental GT, one of the cars discussed here, you’d better be prepared to accept 30 cents on the dollar.) 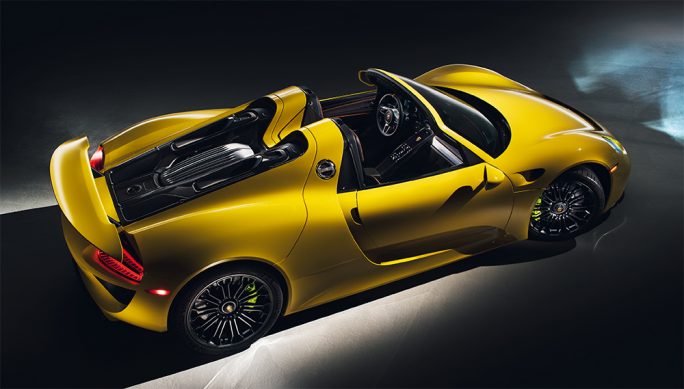 But—it is the photos that carry this book. René Staud is one of the big, big, big names on the automotive photography scene. A closing section takes a look behind the doors of Staud Studios in Germany with a staff of over 90 people at just its headquarters. They think nothing of, say, hoisting a car up into the air to get a particular shot. It is a vast operation bristling with exotic equipment, not least the Magicflash light banks he invented in the 1970s. 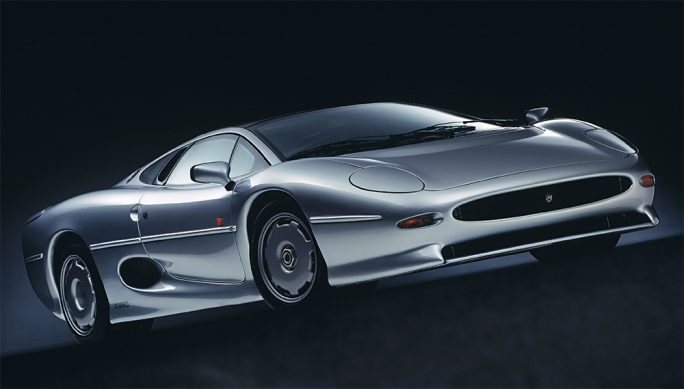 No matter what you think about the whole idea of expensive toys, these photos will want to make you raid the trust fund or play the lottery! Each car is shown in different perspectives and they are lit and positioned to bring out their particular essence—which, in a case like the Kremer Porsche 997 means one rear view is completely kept in the shade so as to showcase the angularity of the car’s sides and spoiler against a colored background. Clever.

Each model is described with some narrative and a table of basic specs (excluding price, which may sometimes be mentioned in the text). How to rate the text depends on the level of expertise you can claim: casual perusers will find the level of magnification just fine. Quoting from it won’t embarrass anyone but detail hounds would quickly lock on to a lack of nuance (in many cases the English version doesn’t quite capture the more intricate German ways of building a sentence) or hyperaccuracy. To offer just one example: yes, the Rolls-Royce Phantom has performance numbers that belie its girth, but saying—in a book brimming with sub-3 second 0–60 cars—that “it can hold its own against any sports car” is simply begging for an argument. On the one hand it is understood that in books such as this the text plays second fiddle; on the other hand, exactitude costs nothing extra—and is achievable without sacrificing the breezy tone of the book. Author Jürgen Lewandowski has some 100 car books to his name and is a working journalist so he must have had a reason for his choices here.

A practical note. For anyone who has learned to mentally reconfigure their shelf space to accommodate a book by teNeues, know that this one is “only” their second-to-largest size, 11 x 13.5″.

From Factory to Legendary in 0 Seconds