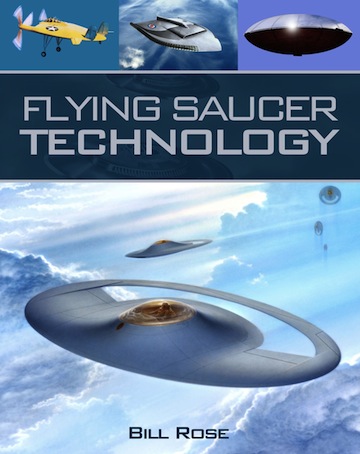 Ever heard of a C-57D? How about a VZ-9AV? Tumenecotrans Belle-1? Hard to tell which of these is science fiction and which is science reality, right? (And no matter how implausible the name, it’s not the last one!)

Lest your eyes are glazing over at the prospect of wasting precious grey matter on a UFO/space aliens/Martians-come-to-conquer-Earth schlock book, realize that this is not that sort of a book! It is a properly serious look at man-made flying apparatus of such unconventional appearance that the proverbial man in the street could not conceive of such exotica except by ascribing extraterrestrial origin to it.

It must be remembered that since the early postwar days the media and the general public had been obsessing about space aliens. It was 1947 that ufology had gone into overdrive, with US pilot Kenneth Arnold alerting authorities to nine airborne objects he calculated to be flying at a then-impossible Mach 2 and a few months later New Mexico farmer Mac Brazel discovering mystery debris in a field near . . . Roswell. The world was nevermore the same. And while civilians with overactive imaginations lost sleep over little green men, western governments worried that the unidentified flying objects might come from closer to home and sport hammer and sickle insignia, that the Russians had put their captured German WW II hardware and scientists to the task of inventing a delivery mechanism for nuclear payloads. 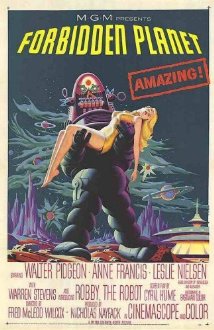 Author Rose (b. 1948) considers the 1956 science fiction movie Forbidden Planet his “formal” introduction to the subject although any of the dozen or more SF movies that had come out in those years could have had that effect. Only a few months later another “classic” came out, Earth vs the Flying Saucers. 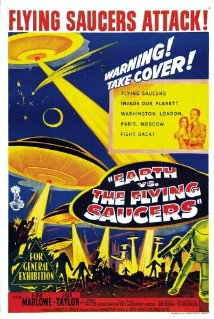 And in this book lo these many years later, “utilizing compelling new investigative material,” he dons the mantle of Mythbuster because then as now, flying saucers are a divisive topic.

This is actually not the first time he is tackling the subject but his (and Tony Butler’s) 2007 book Flying Saucer Aircraft in Midland Publishing’s “Secret Projects” series (ISBN 978-1857802337) has become hard to find and is now expensive. Based on discoveries in formerly classified archives it showed that unconventionally shaped flying machines—discs, ovals, wings—were actually being worked on and field-tested by A.V. Roe, Lockheed and others. 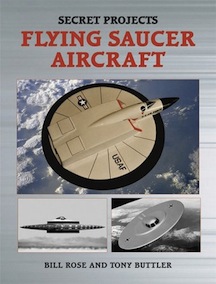 This new book explores that theme further. If you have never thought that were was real substance to this aspect of aviation history you’ll probably be surprised by pretty much everything in this book. Rose comes from a technical and journalistic background and is principally interested in photography (his current day job), astronomy, space exploration, and aviation.

Here he begins with a brief summary of UFO sightings and discusses the likelihood of balloons being the culprit before presenting a historical overview of the aerodynamic properties of spinning disks going back to he discus throwers at the first Olympics. If this sounds too abstract, go outside and toss a Frisbee (misspelled here; Rose is British but still . . .). In short order Rose takes the story into the 19th century and the only reason to single this out is that it gives folks who like to argue about Who’s First (in powered flight) another name to add to the mix: The Reverend Burrell Cannon whose semi-elliptical Ezekiel ascended into the wild blue yonder ca. 1902.

Photos and drawings abound and there’s plenty of tech talk in the form of specs, aerodynamic principles and flight behaviors etc. The 1-page Glossary is surely well-intended but ineffective; what, for instance, is the point in defining “aspect ratio” as “chord” without explaining that the latter expresses the ratio of length to breadth? Likewise, a book that by its very nature depends on the reader’s willingness to suspend disbelief (in the case of the novice reader) or suspend counterargument (in the case of the expert reader) needs to come across as unassailably correct in even the smallest regard so as to not lose the reader. Here you only have to wait until p. 6 to test your resolve: the famous 1950s “Robertson Panel” is spelled two different ways just a few sentences apart.

To be clear, this a very nice, useful book that will broaden the horizons of most readers. Also discussed are modern-day flying disc proposals and UFO hoaxes. Short but serviceable Index.