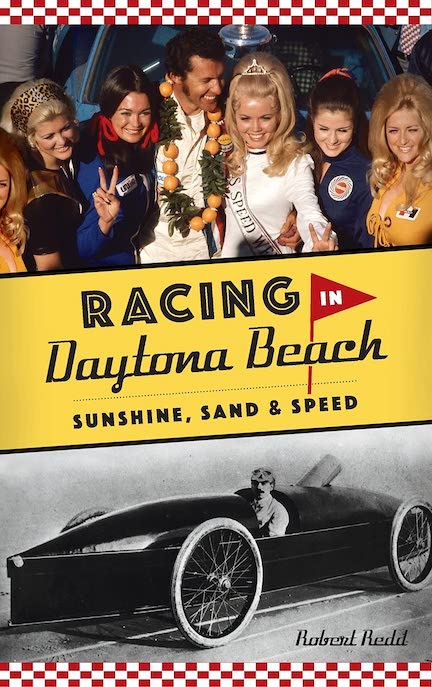 The photo history book publisher Arcadia has another imprint that it established in 2004 to publish written history books that cover just as wide a variety of subjects as its photo histories. The History Press released this book as 2021 began, titled Racing in Daytona Beach.

As its subtitle Sunshine, Sand & Speed hints the book is not a comprehensive racing history but rather its author, Robert Redd, celebrating a place and its history for as he writes, “I am one of those very lucky people who has a great job in the field of history . . . with a [special] interest the history of the area I live in. I am what would most likely be called a ‘regional’, or ‘local’ historian. I write about the area I know; Florida. I don’t have a particular time period I specialize in but rather write about what interests me. If it’s interesting . . . I will pursue it.” So, no surprise, Redd resides and works in central Florida “south of the world’s most famous beach.”

The book reads quickly opening with a recap of those earliest days of running on the flat, hard-packed sandy beach until, of course, speeds attained started to exceed length of beach available. With the encouragement of Ab Jenkins, land speed contenders gave Bonneville a go. But that didn’t mean it was all over for Daytona. 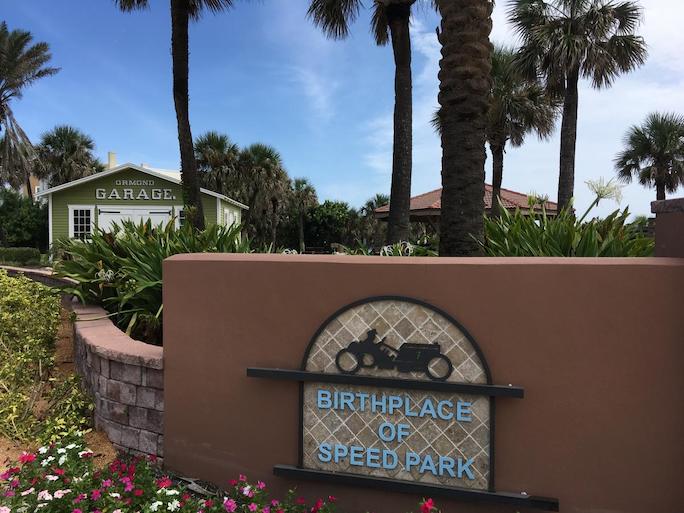 Not quite a native Floridian, as he’d relocated there in 1935 from “up north” in order to try to escape some of the repercussions of the depression, Bill France Sr. perceived opportunity and had the wherewithal to capitalize on it resulting (not immediately but ultimately) in 1957, construction beginning on what is today named the Daytona International Speedway. And though the speedway is “host to numerous events throughout the year, including NASCAR races, motorcycle races, endurance races, concerts, car shows and more” it is NASCAR that Redd concentrates his attention on.

Following that opening chapter is “The Best of the Best” profiling mainly Richard Petty and Dale Earnhardt Sr. “It’s Not Just A Man’s World” presents eleven quick lady drivers followed by “You Can’t Escape the Danger” telling of twenty-one who died running Daytona’s beach or the track’s high banks. 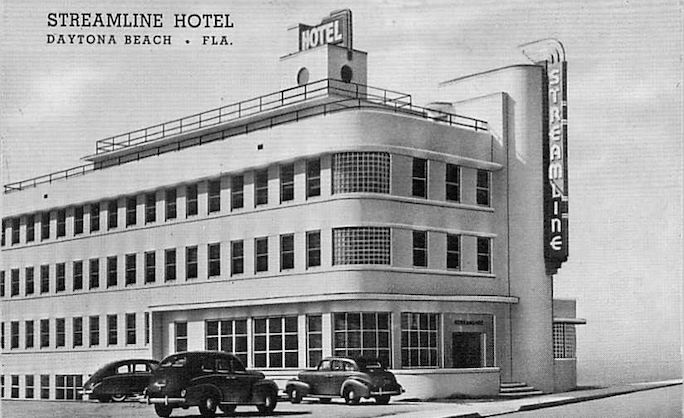 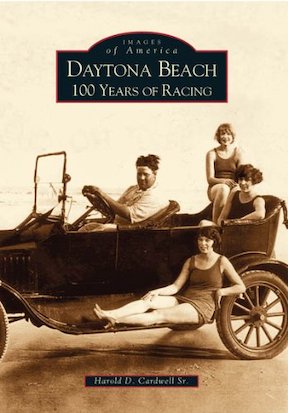 These two books are just some of several by this publisher on the subject.

The concluding chapter has the self-described “local/regional historian/writer” suggesting places where you can “See .  .  . History for Yourself”. Of course there is the track and grounds but there’s more. Notable is a lovely structure built around 1940 called the Streamline Hotel that not only survives but has been restored to its original use. There’s a free museum and many more recommended things to do and places to visit.

While the book is not indexed, chapter subheads make it simple to re-find passages or information. And there are eight useful appendices ranging from a thorough multi-page bibliography to various Daytona NASCAR race winners. 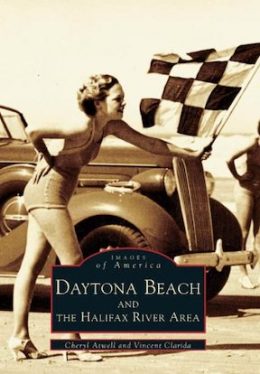